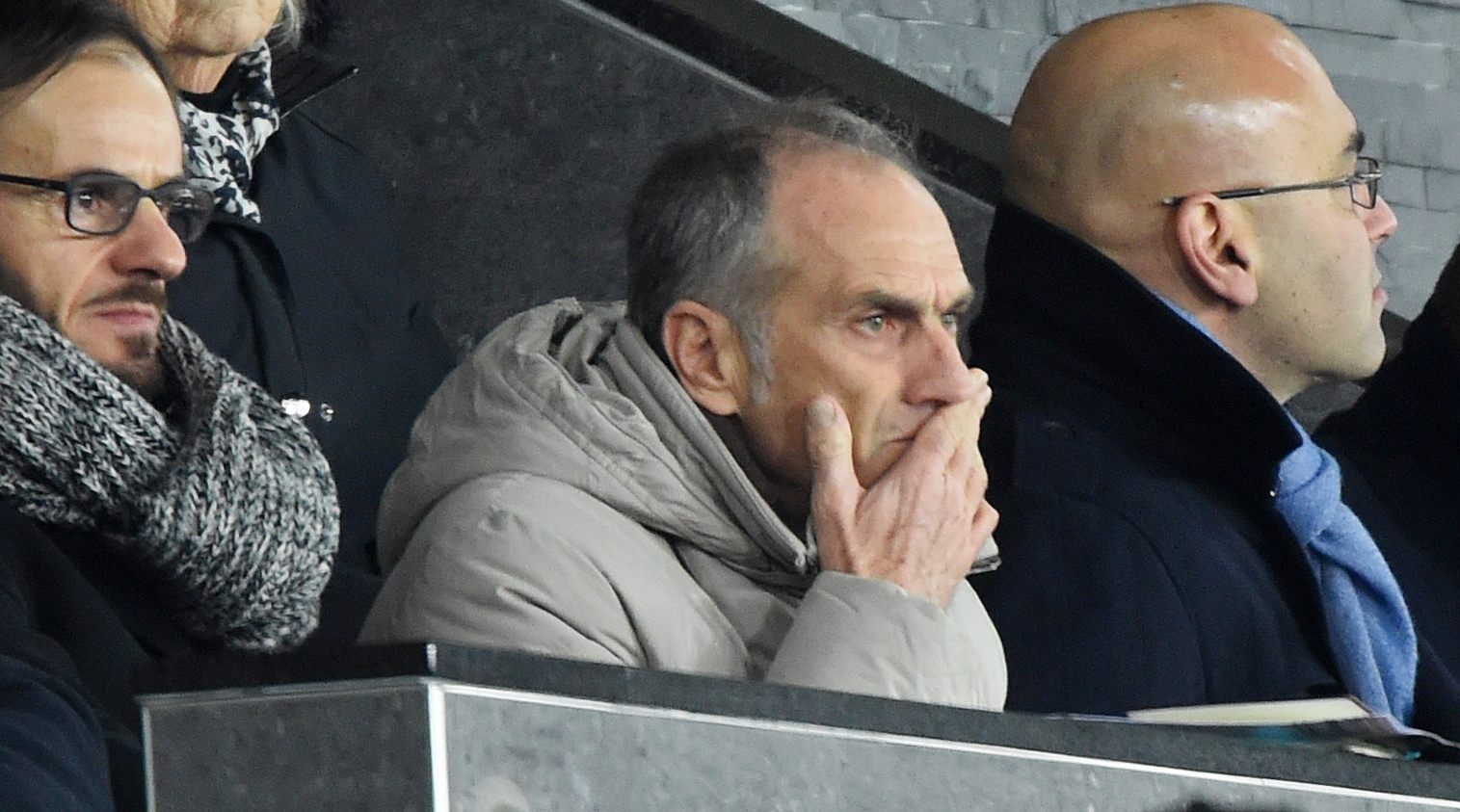 After heading Swansea to victory over Watford on Monday night, captain Ashley Williams was swiftly asked about new manager Francesco Guidolin. “I know everything about him now as I Googled him on Sunday night,” he replied. Indeed the Italian is largely unknown outside of his homeland so here is your bluffer’s guide to Guidolin. 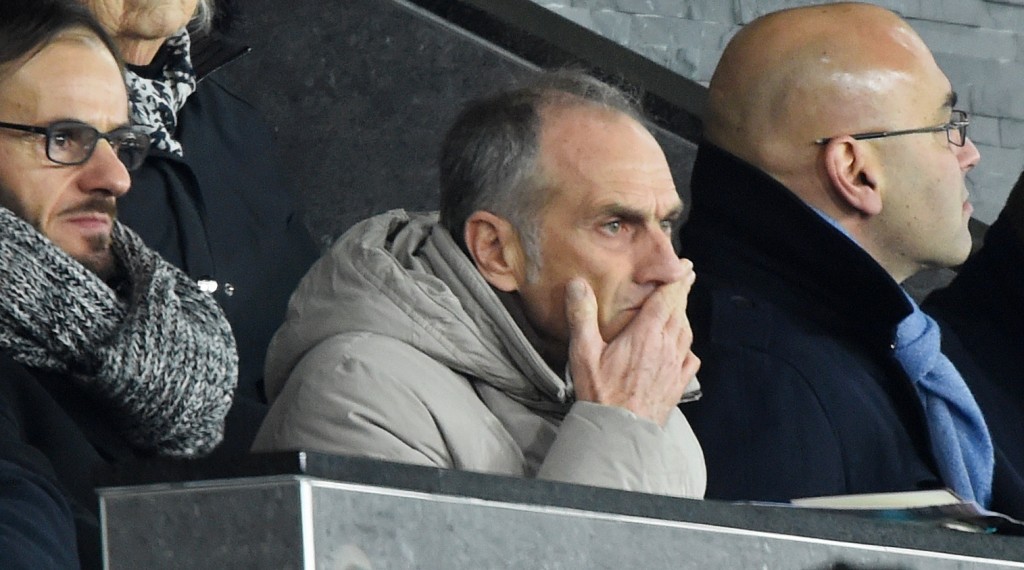 Been around the block

At 60 years of age and 30 years on from accepting his first management role, Guidolin is not short of experience. Indeed this is his 16th managerial stint at 14 different clubs, having managed both Udinese and Palermo twice.

The Italian’s big breakthrough arrived following his announcement as manager of Vicenza in 1994. In his first season in charge, the new boss immediately led the Biancorossi to promotion into Serie A. They would go on to win the Coppa Italia in 1997 and reach the UEFA Cup Winners’ Cup semi-finals before losing to Chelsea the following year.

That is not the only time Guidolin has hit the ground running. Upon joining Palermo in 2004, he led them to the top flight at the first time of asking, while the first year of his second stint at Udinese saw them finish fourth in Serie A.

This is just the second time Guidolin has take a role outside of Italy and his first in England – he spent one season in charge of Monaco a decade ago – but he almost arrived here in 2007. Palermo boss at the time, he was strongly linked with the QPR job only for the deal to fall through.

He also has experience coming up against English clubs, perhaps most memorably in the 2011-12 season when Udinese met Arsenal in the Champions League. The Gunners were on the brink of elimination, until Wojciech Szczesny saved an Antonio Di Natale penalty to put them through.

Much to the delight of Swansea fans, Guidolin has previous form in nurturing promising youngsters into world-class players. Alexis Sanchez was his protégé at Udinese, while he once brought a fresh-faced Edinson Cavani through the ranks at Palermo.

He also has a reputation for picking up cut-price talent from around the world. Guidolin once plucked Bayern Munich defender Medhi Benatia from the French second tier, while Juventus duo Roberto Pereyra and Andre Barzagli are among his previous shrewd acquisitions.

And since May 2014, he has been working as a technical director to the Pozzo family, who own Udinese, Granada and Watford. The Hornets have capitalised impressively on that network in recent seasons and Guidolin’s knowledge could come in handy.

Guidolin reportedly took the break from management because of the stress of matchdays. He said: “It is my strength and weakness. Stress can help you, but it can also hurt you.”

Excited to get going

However, he was a spectator at the Liberty Stadium on Monday night and he liked what he saw. “The initial signs are encouraging,” said Guidolin. “The first half against Watford was our best performance in some time.”