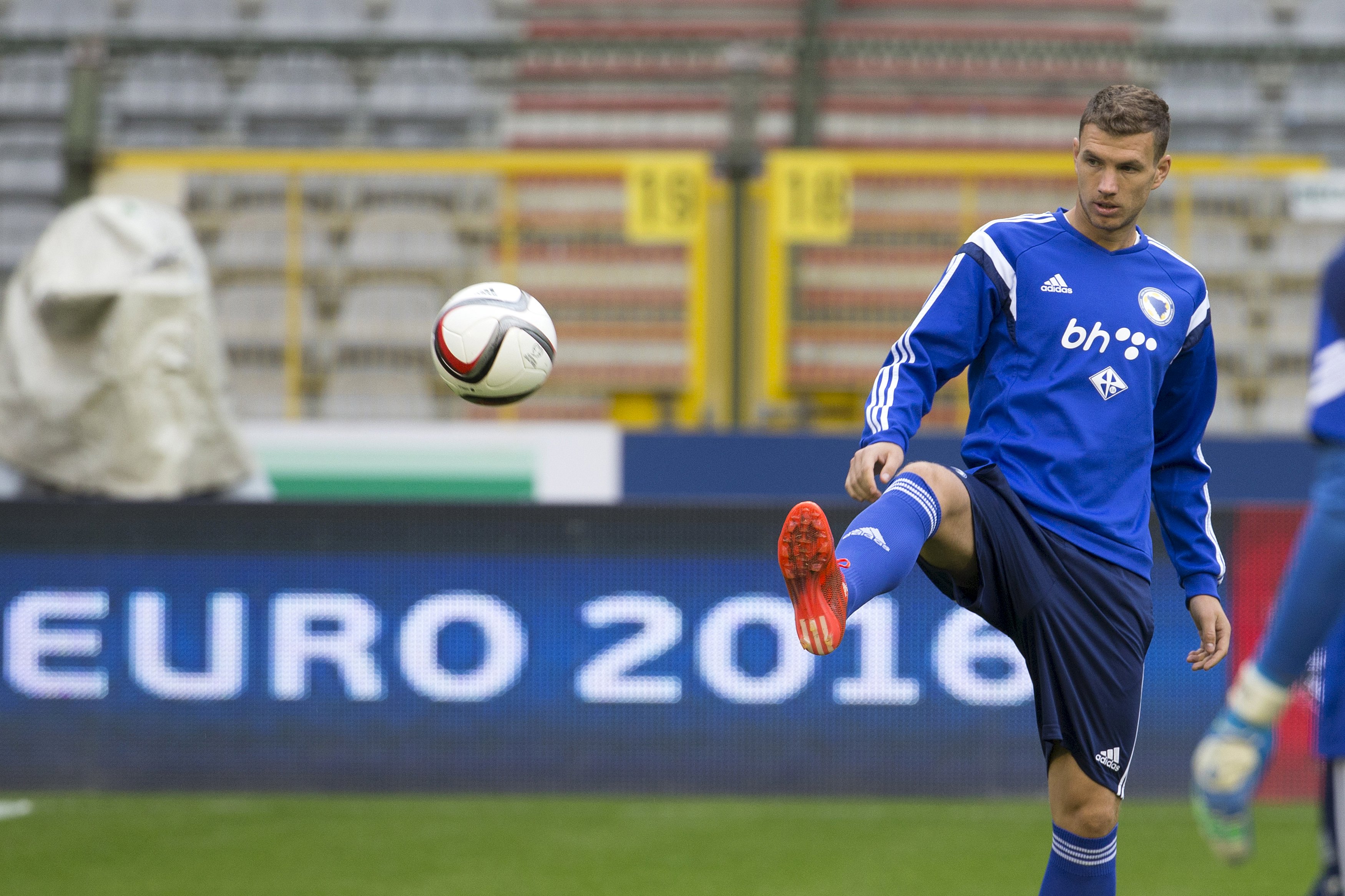 It is crunch time for Martin O’Neill’s Ireland, who face a two-legged clash with Bosnia and Herzegovina for a place at Euro 2016 – but what do you know about their Eastern European foe?

Until 1992 the national team of Bosnia & Herzegovina did not exist, as the country was part of Yugoslavia. It then took until 1995 for FIFA to recognise the team, when the Bosnian War ended.

Current manager Mehmed Baždarević was actually capped for both Yugoslavia and Bosnia and Herzegovina during his playing days – winning 54 for the former between 1983 and 1992 and two following Bosnian independence.

Having entered the FIFA rankings at the bottom, Bosnia managed to clamber their way all the way up to 13th in August 2013, their highest ever position to date.

Bosnia are captained by former Manchester City striker Edin Dzeko, who is also their all-time top goal-scorer with 44.

Dzeko’s vice-captain is Chelsea goalkeeper Asmir Begovic, who has won 45 caps since his 2009 debut, while the Premier League is also represented in the squad by Everton midfielder Muhamed Bešić.

Aside from Dzeko, the squad’s most famous face is his teammate at Roma, Miralem Pjanić. The 25-year-old playmaker already has 63 caps to his name, well on track to become their all-time record cap holder.

Rock at the back

The man who currently holds that record is defender Emir Spahić, with 85 – and the Hamburg man is still going strong at the grand old age of 35.

Spahić was skipper as Bosnia travelled to their first-ever World Cup last year. They were drawn in Group F at Brazil 2014 alongside Argentina, Nigeria and Iran and finished third, missing out on a place in the last 16 by a solitary point.

Vedad Ibišević netted against Argentina in their opening game, the nation’s first ever goal at the World Cup. He had scored eight goals in their qualifying campaign, while strike partner Dzeko got ten.

This time around, they ended up in the play-offs after finishing third in Euro 2016 qualifying Group B, behind Belgium and surprise package Wales.