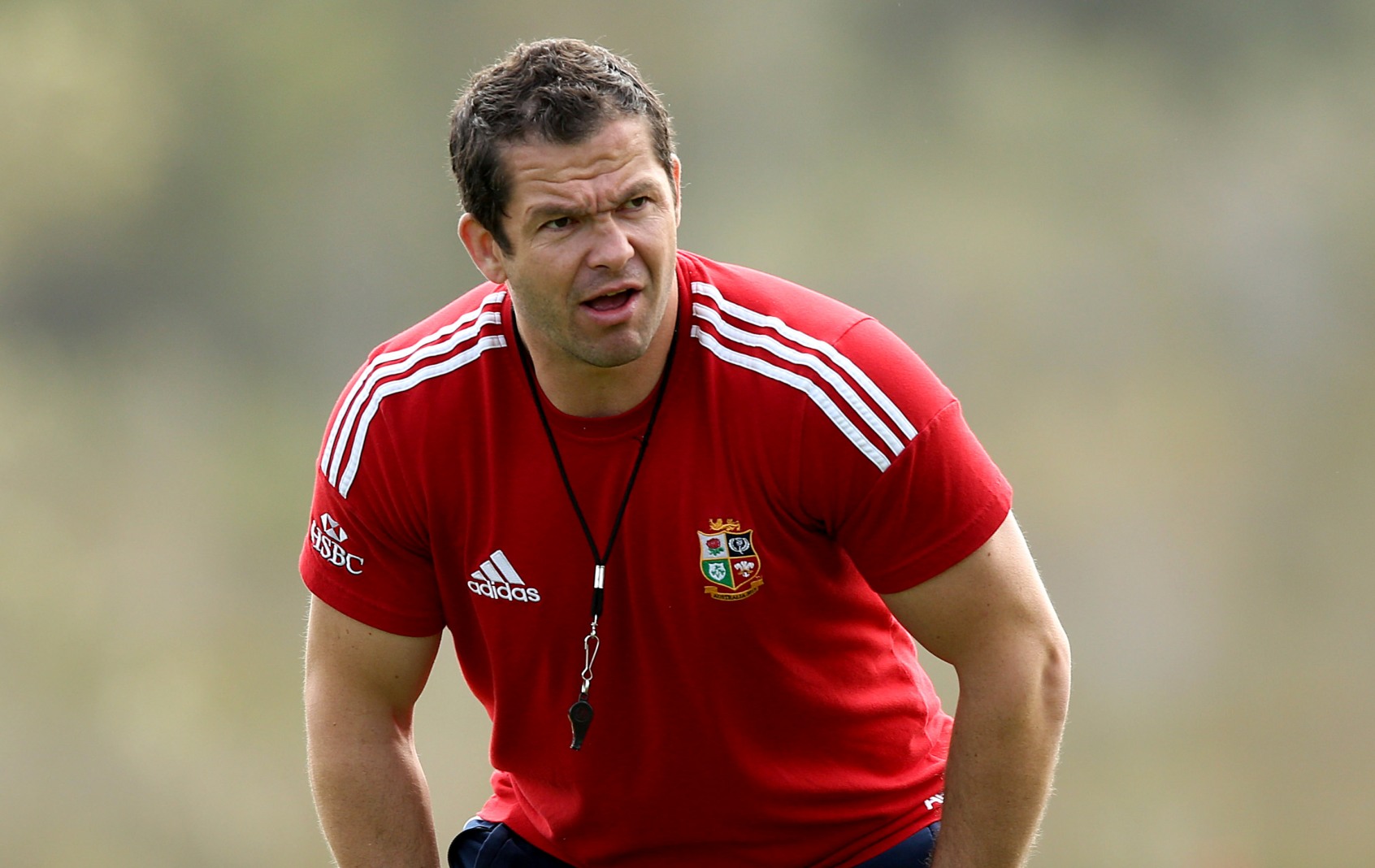 Not too long ago Andy Farrell was no friend to Irish rugby but, all of a sudden, he has become one of its most influential figures. 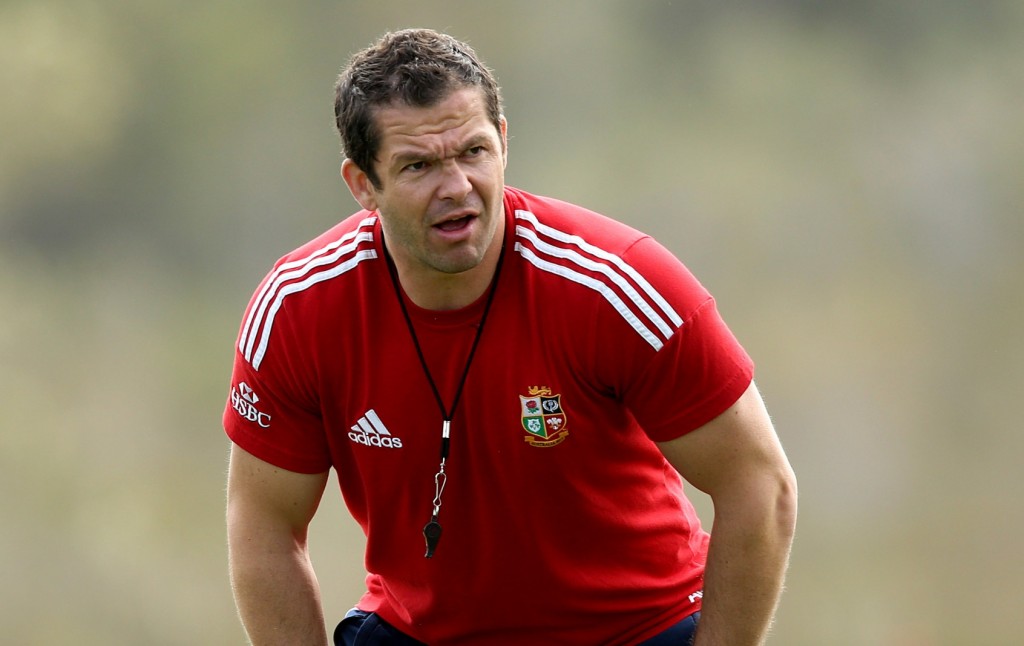 Farrell was a member of the England coaching staff that was relieved of their duties en masse following their World Cup shambles on home soil.

The IRFU were quick to capitalise, appointing him as the national team’s new defence coach – a role that begins following this year’s Six Nations – and Munster have followed suit this week.

Farrell has taken on an advisory role at the province and will wield significant influence at Thomond Park over the next four months. Here are ten things you should know about Munster’s new man:

Farrell may be a big name in the world of rugby union now but the 40-year-old made his name in the 13-man code. In 13 years with Wigan, he amassed more than 3,000 points and represented both England and Great Britain.

Munster’s new man began early and, in 1993, became the youngest player to win a Challenge Cup final, coming off the bench aged 17 years and 11 months as Wigan beat Widnes.

Top of the world

Fast forward nine years to 2004 and, shortly before switching codes, Farrell was awarded the Golden Boot – announcing him officially as the best rugby league player in the world.

Sam Burgess dominated the headlines last year with England and Bath’s indecision over whether to deploy him at flanker or centre, but he wasn’t the first. When Farrell joined rugby union, club side Saracens picked him first in the back row before a change of heart saw him settle in midfield.

It proved to be a wise decision, as Farrell quickly put his name in contention for the England team. His debut arrived in the 2007 Six Nations, against Scotland, while the powerful centre was also selected in the World Cup squad later that year.

Farrell’s international career ended at the World Cup but he returned to Saracens, where he was coached by new England boss Eddie Jones. Farrell will no doubt be able to offer Ireland some useful insight on the Red Rose’s new man going forward.

Farrell hung up his boots in 2009 but he took to coaching like a fish to water and by December 2011, he was part of the England setup – hired by Stuart Lancaster as defence coach.

The former cross-code international impressed as England narrowly missed out on Six Nations glory in each of his first two campaigns. So much so that by 2013, he was named at backs coach for the victorious British & Irish Lions tour to Australia.

That tour was a family affair, with Farrell’s son Owen named as one of just two specialist fly-halves in the touring party. He also coached Owen in the England camp but the two are set to go head-to-head on the international stage when Farrell takes up his role with Ireland.