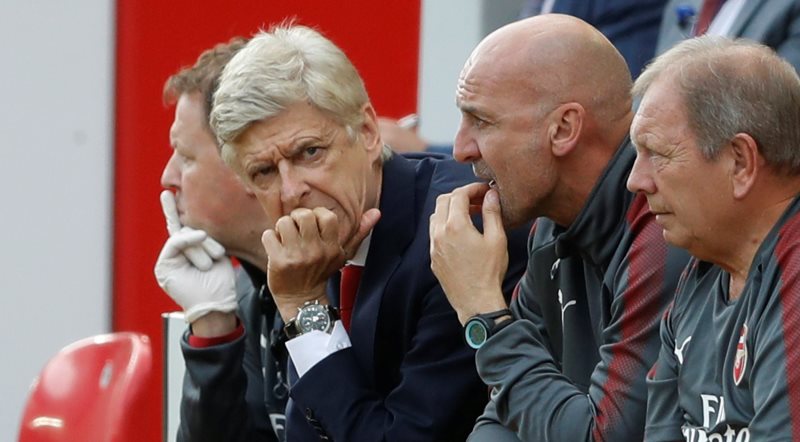 The teams with work to do before Transfer Deadline Day

The transfer merry-go-round of the summer is slowly drawing to a close with the window finally set to slam shut at the end of August.

Manchester United appear to have completed their business early with Nemanja Matic joining from Chelsea and Romelu Lukaku’s goals sending them to the top of the league table.

Chasers Liverpool, who have qualified for the Champions League group stages, also seem in fine fettle with Mohamed Salah scoring one of four goals as they thrashed Arsenal this weekend.

So, who is in desperate need of new signings before the window closes and for those managers hunting for a late bargain, who is available and could be tempted by a move?

Having signed Sead Kolasinac and Alexandre Lacazette earlier in the window, many Arsenal fans may have been pleased with Arsene Wenger’s summer business. 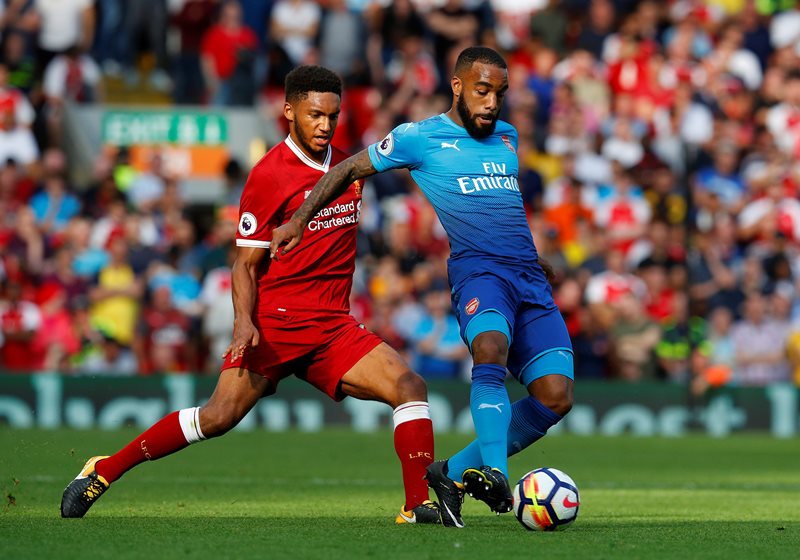 However, having scraped past Leicester City on the opening weekend, Wenger’s men have suffered back-to-back defeats against Stoke City and Liverpool.

The Gunners finished outside the top four last season, Wenger must be looking at where to improve his squad with Real Madrid midfielder Marco Asensio rumoured to be a major target.

But equally important will be the Gunners hopes of holding onto the likes of Shkodran Mustafi and Alex Oxlade Chamberlain who are rumoured to be demanding moves away from north London.

However, Diego Costa remains absent from the squad as he tries to force a move to Atletico Madrid and rumoured targets Danny Drinkwater and Jamie Vardy have come to nothing. 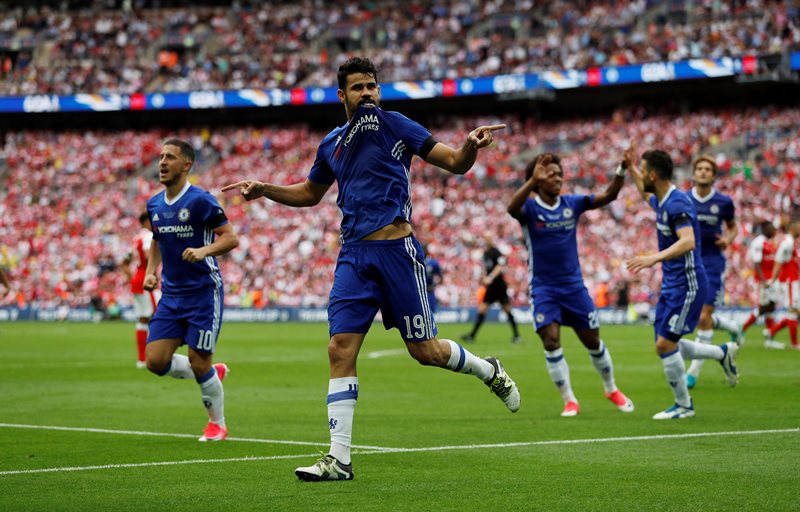 Arsenal’s Oxlade-Chamberlain is now being muted as a possible target for a club that has already seen defensive minded players Matic, Nathan Ake and Kurt Zouma (loan) all depart.

Three games and three defeats so far for Slaven Bilic’s team and they’re bottom of the Premier League table going into the international break. 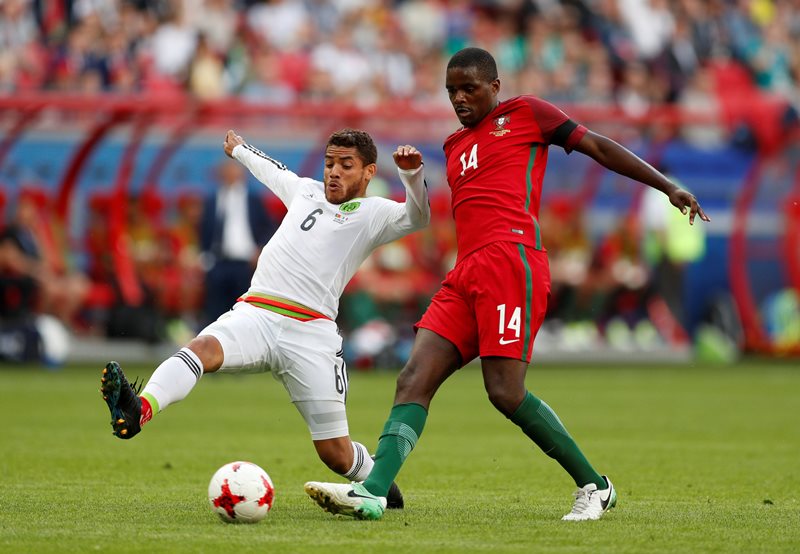 Hopes of signing William Carvalho from Sporting Lisbon would seem slim with their form so poor and European football looking a long way away.

Signing Pablo Zabaleta and Joe Hart from Manchester City and former United frontman Javier Hernandez all appeared good business for Hammers’ fans but so it hasn’t worked so far.