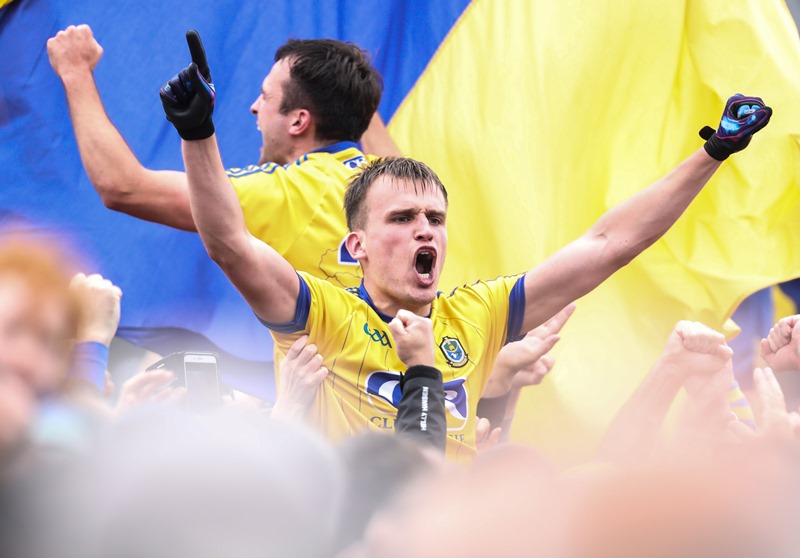 How are the teams in this weekend’s two All-Ireland quarter-finals shaping up?

After a host of titanic battles across the provinces of the Emerald Isle, the knockout stages of the All-Ireland Championship get under way on Sunday, with the first two quarter-final ties set to capture the imagination at a fervent Croke Park.

Roscommon, Mayo, Kerry and Galway will all look to move a step closer to contesting the Sam Maguire Cup and we’ve taken a look at how the four sides jostling to book their place in August 20’s first semi-final are shaping up.

Resurgent Roscommon have returned to form in 2017, claiming their first Connacht title in seven years earlier this month.

After overcoming Leitrim in the semi-finals, the Rossies gained revenge for being beaten to provincial glory in 2016 by Galway, dismantling the Tribesmen 0-12 to 2-15 in the latest Connacht final on July 9.

If they’re to progress to the semi-finals, Roscommon will need to pull off another upset against last year’s beaten All-Ireland finalists Mayo, who they haven’t beaten in championship football for 16 years.

After coming up short in the Connacht Championship courtesy of a 0-15 to 1-11 loss at the hands of Galway in the semi-finals, Mayo have had to haul themselves to the All-Ireland quarters the hard way.

Stephen Rochford’s side, who beaten Sligo en route to that Galway disappointment, were forced to compete in the qualifiers.

Their subsequent clash with Cork proved a complete nerve-shredder but thanks to some late heroics from Cillian O’Connor, they progressed to the last-eight for the seventh consecutive year, winning 0-27 to 2-20 after extra-time to keep their dreams of going all the way once again alive.

After besting Dublin to win the National Football League Division One final – their first title since 2009 – Kerry maintained their fine form to win the Munster Championship, beating Clare 1-18 to 1-12 in the semi-finals and then Cork 1-23 to 0-15.

The Kingdom will be confident of once again reaching the All-Ireland semis, where they were dumped out by eventual champions Dublin in 2016, and adding to their record 37 championship victories.

We’ve already touched on Galway, who will be the team going toe-to-toe with Kerry at Croke Park.

After coming unstuck against Roscommon in the battle for Connacht supremacy, they hammered Donegal 4-17 to 0-14 in the qualifiers last Saturday.

Complacency has been the word on the lips of many a man within the Galway camp, not least forward Sean Armstrong, who has urged his team to not repeat the mistakes of that Roscommon disappointment as they bid to show they have what it takes to lift the Sam for the first time since 2001.

SHOW YOUR COUNTY SUPPORT BY CHECKING OUT THE GAA TEAM JERSEYS MENTIONED ABOVE!