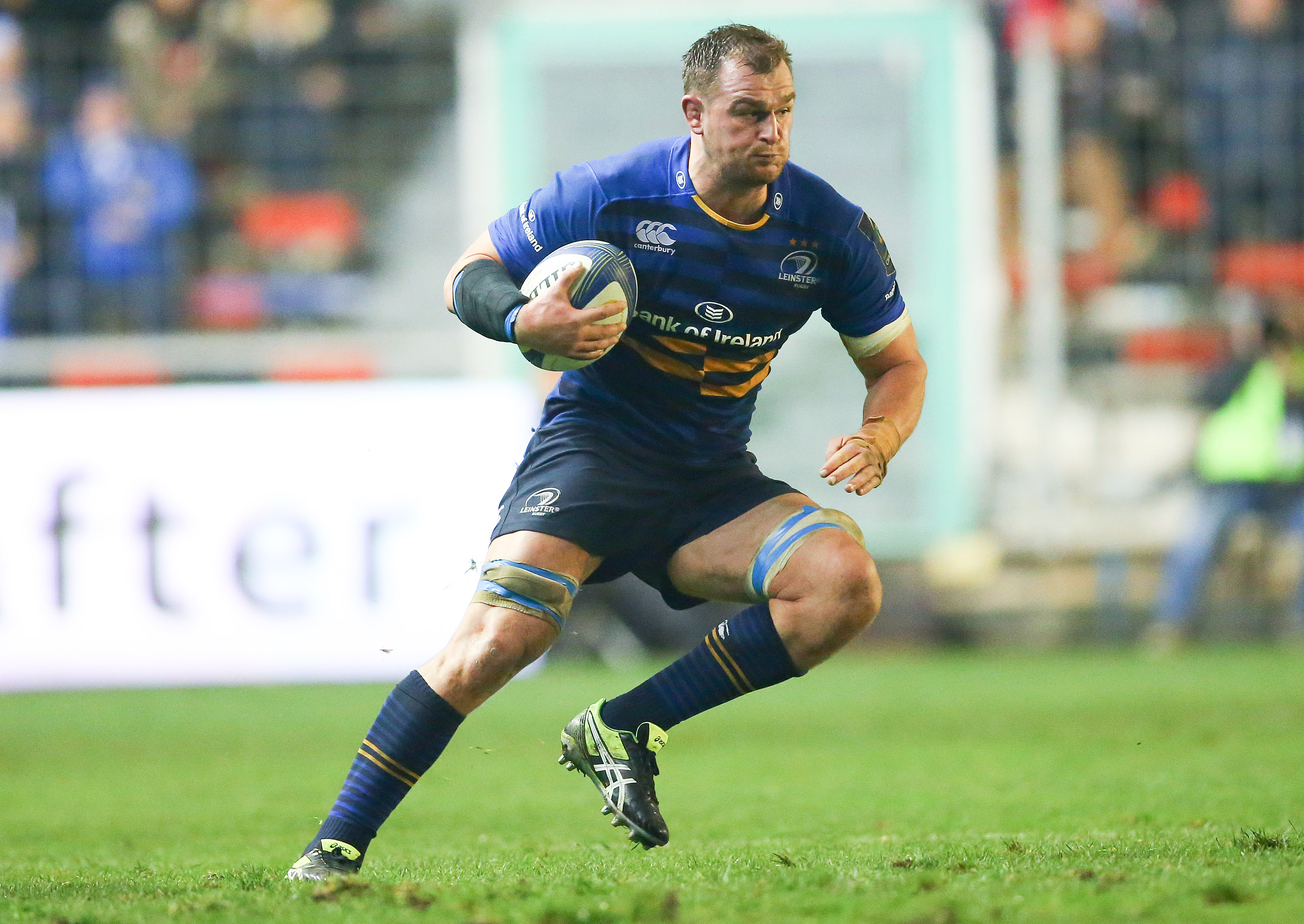 Leinster will be out for revenge against Toulon on Saturday after suffering defeat in the Stade Félix Mayol last weekend.

Having never lost successive home games in Europe, Leinster will be expected to bring some Christmas cheer to the 44,000-plus crowd in the Aviva Stadium. Leo Cullen, has been forced into making changes to the side with Jack McGrath replacing the suspended Cian Healy along with recalling the experienced  Eoin Reddan and Dave Kearney. It’s a massive occasion for back row Rhys Ruddock who will be making his 100th appearance for the province.

Leinster Rugby is not just about 15 players who take to the field; it’s about the whole squad, the management team and the supporters who get behind the team. Whether you’re in the stands in the freezing cold or around the TV with your mates, it’s about wearing the colours to show that We Are Many, We are Leinster.