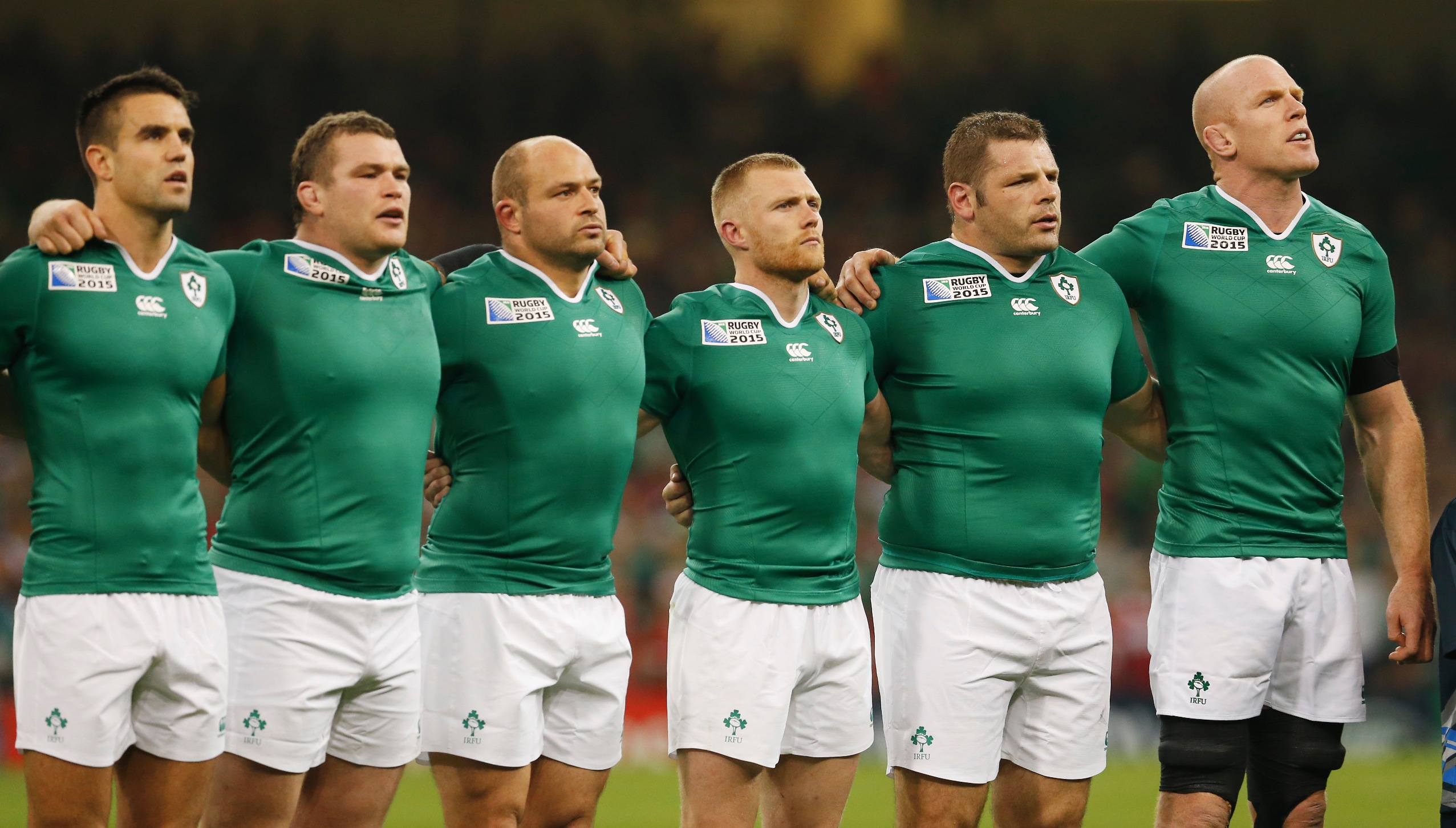 The first wave of Rugby World Cup matches are in the books but after a short break for us to catch our collective breath, the second set get underway on Wednesday. We’ve compiled a handy list of ten things to watch out for as the World Cup rolls on.

After a comfortable 50-7 victory over Canada in their Rugby World Cup opener, Ireland travel to Wembley on Sunday to take on Romania. Another easy, bonus-point win is expected for the men in green against the 17th-ranked side in the world but they will want to produce an impressive display to keep up their momentum.

The team, it is a-changing

All the noises coming from the Ireland coaching staff is that there will be a number of changes to the XV that started against Canada as head coach Joe Schmidt tries to give the majority of his squad some playing time. There will be distinctly tougher tests than the Romanians to come, so Schmidt must balance keeping his troops fresh with keeping them match-sharp.

Becks is watching over you Sean

In the build-up to Sunday’s game, Ireland are based at the Football Association’s £100million St George’s Park training complex where pictures of England football greats adorn the walls. A photo of David Beckham is plastered above Sean Cronin’s bed although whether Goldenballs’ watchful eye will help Cronin when he’s between the white lines remains to be seen.

Jonathan Sexton was sublime in pulling the strings as the men in green romped to victory over Canada – seemingly in mid-tournament form from the opening whistle. If the talismanic number ten isn’t rested against Romania, it will be fascinating to see how he follows up that display.

Coming out of his Cave

Versatile centre Darren Cave could be in line for his World Cup debut after missing out on a starting berth against Canada to Luke Fitzgerald. The Ulsterman is always a danger with ball in hand and if, as expected, he starts outside the returning Robbie Henshaw in the number 13 shirt then he will be keen to put the Romanians to the sword.

Old rivals England and Wales have been squaring off on the rugby pitch for 134 years – the first clash between the sides coming in February 1881. But Saturday evening’s clash between the pair at Twickenham is one of the most important ever as they look to stay on track to qualify from a loaded Pool A that also includes Australia and Fiji.

Are the Brave Blossoms one-hit wonders?

Japan captured the hearts of the rugby world and caused the biggest shock in World Cup history by battling to a 34-32 victory over South Africa on Saturday. Now they will try to back that up with a win against a very beatable Scotland side, who finished bottom of this year’s Six Nations, in Gloucester on Wednesday.

Sorry seems to be the hardest word

South Africa coach Heyneke Meyer apologised to a nation after the Springboks’ shock defeat to Japan but his countrymen will be far more interested in redemption than apologies.

A wounded Springbok is a dangerous animal and Samoa could well feel the full force of the South African wrath when the sides meet at Villa Park on Saturday.

New Zealand hold the record for most points scored in a Rugby World Cup match after putting 145 on the board against Japan in 1995 while Namibia conceded 143 to Australia back in 2003. The always-dangerous All Blacks face the Namibians at the Olympic Stadium on Thursday and another century could be on the cards.

Double the fun for Australia

On paper, Fiji and Uruguay are the weakest teams in Pool A but Australia will need to exhibit their powers of recovery as they prepare to face both teams in the space of five days. The exciting Fijians are first up at the Millennium Stadium on Wednesday before the Wallabies travel up to Birmingham to take on Uruguay on Sunday. Anything less than two bonus-point wins will be a disappointment.