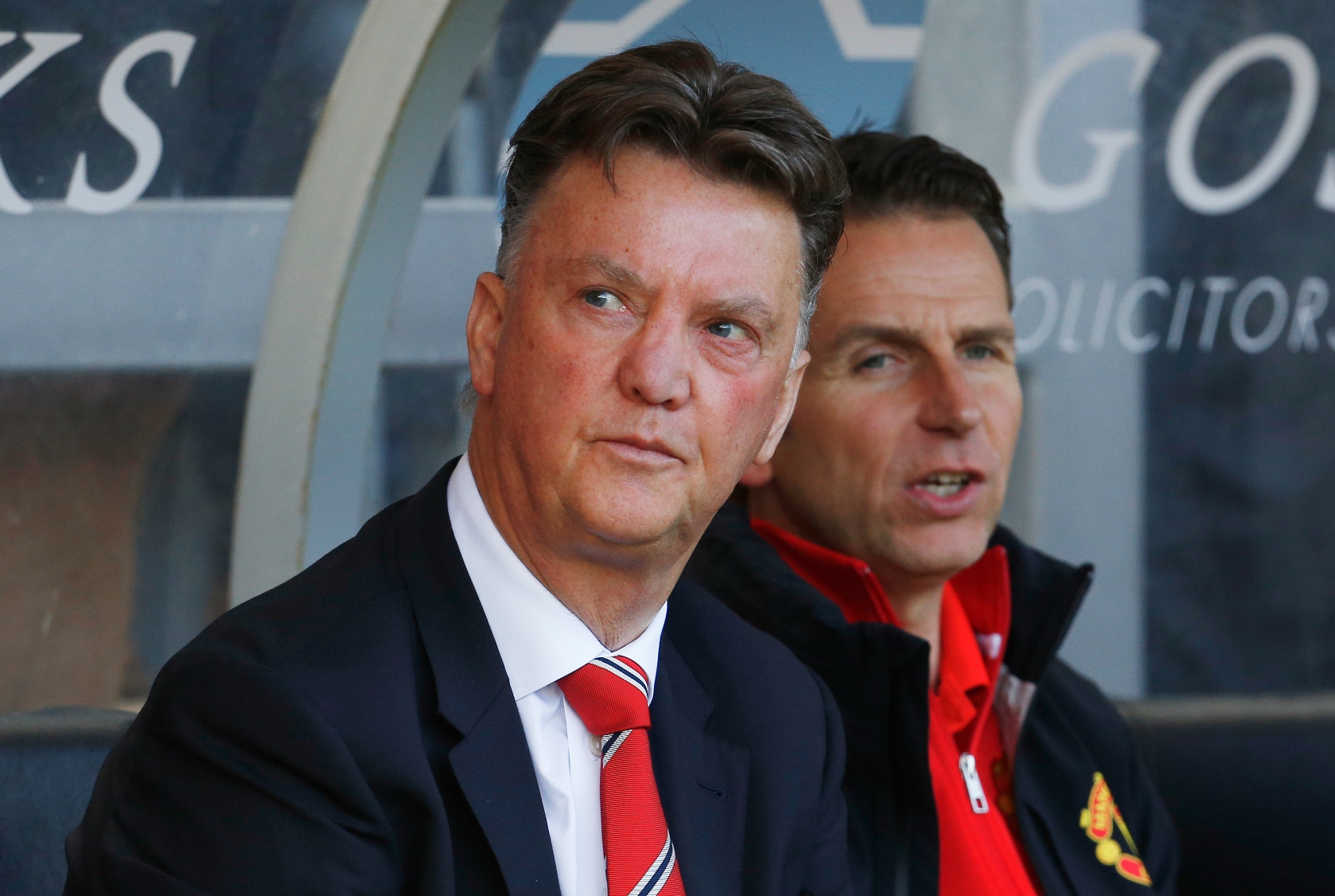 This weekend sees the Premier League return, so to get the juices flowing here’s ten of our favourite memories:

1. Deane writes his name into the history books

He might not have been prolific in the Premier League but Brian Deane will never be forgotten after scoring the first goal in the competition’s history back in 1992. He was on target just five minutes into Sheffield United’s clash with Manchester United, adding a second for good measure in a 2-1 victory.

Whatever happens, wherever I am, that will be the one moment fans all over the world will remember me for”

2. Hansen puts his foot in

You can’t win anything with kids”

said Alan Hansen on Match of the Day after Manchester United lost to Aston Villa 3-1 on the opening day of the 1995/96 season. How wrong he was as the Red Devils went on to win the Double, prompting the club to sell t-shirts with that phrase emblazoned on the front. Punditry at its best.

David Beckham really burst onto the main stage with his goal on the opening day of the 1996-97 season. Getting the ball from Brian McClair, the midfielder looked up from just inside his own half and saw Wimbledon goalkeeper Neil Sullivan off his line so thought he would give it a go. Lo and behold the ball sailed in, leaving Eric Cantona – a man of few words – to simply say

Fabrizio Ravanelli’s career on Teesside was anything but dull, and it began in some style with a hat-trick on the opening day of the 1996-97 season in Middlesbrough’s 3-3 draw with Liverpool. The White Feather, named for his hair, celebrated his goals by pulling his shirt over his head in a celebration Boro fans would see on 13 further occasions in the English top flight that season.

With the help of Teddy Sheringham, German Jurgen Klinsmann knew exactly how to reply to his critics who felt Tottenham’s new striker too often threw himself to the ground. After having a hand in his new side’s first two goals, Klinsmann netted on his debut to put Spurs 4-2 ahead against Sheffield Wednesday before endearing himself to supporters with a celebratory swan dive. And the rest, as they say, is history as Klinsmann went on to score 21 Premier League goals and be named Football Writers’ Association Footballer of the Year award.

6. Not the start van Gaal was after

After Manchester United fans had seen the back of the much maligned Davis Moyes, they had big hopes for life under Louis Van Gaal on the opening day of last season. But Swansea had other ideas as they silenced Old Trafford as goals from Ki Sung-yueng and Gylfi Sigurdsson cancelled out a Wayne Rooney overhead kick. As starts go, losing the first opening day clash for your new side since 1972 is not what Van Gaal had in mind.

were just two of the words used to describe the performance of a Manchester United debutant in their 4-0 win over Bolton on the opening day of the 2003-04 season. That debutant in question was one Cristiano Ronaldo, who caught the eye after winning a penalty and setting up another goal. And thankfully for Red Devils fans, the Portuguese was no flash in the pan, helping United win nine trophies before leaving for Real Madrid.

8. Moneybags Abramovich off to a good start

Chelsea were abuzz with excitement ahead of the 2003-04 after the arrival of Russian Roman Abramovich. And his money looked to be well spent as Juan Sebastian Veron – one of five summer signings – made his mark early with the first goal of the Russian’s era. But while Abramovich will be remembered with pride by the Stamford Bridge faithful, the same can’t be said for Veron who made only five league starts before being loaned to Inter Milan.

9. Aguero is decent on debut

said Joe Hart, the Manchester City goalkeeper, after watching Sergio Aguero net twice on his debut, helping his new side to a 4-0 victory over Swansea. He actually started on the bench for the clash but appeared after the break, doubling City’s lead just nine minutes after coming on before setting up David Silva’s goal and rifling in a 30-yard wonder strike in added time.

Very little was known in England about Michu when he was brought to Swansea by manager Michael Laudrup, but that quickly changed as he scored two spectacular goals in a 5-0 opening-day rout of Queens Park Rangers.

It’s been an unforgettable day,”

“It couldn’t have gone better. It’s my first real game for Swansea City and I scored two goals and started in great shape. I hit the crossbar as well and could have got a hat-trick.”

The Spaniard went on to score 18 goals in 35 Barclays Premier League appearances, including both goals in a 2-0 success at Arsenal and a final-day effort against Manchester United at Old Trafford.