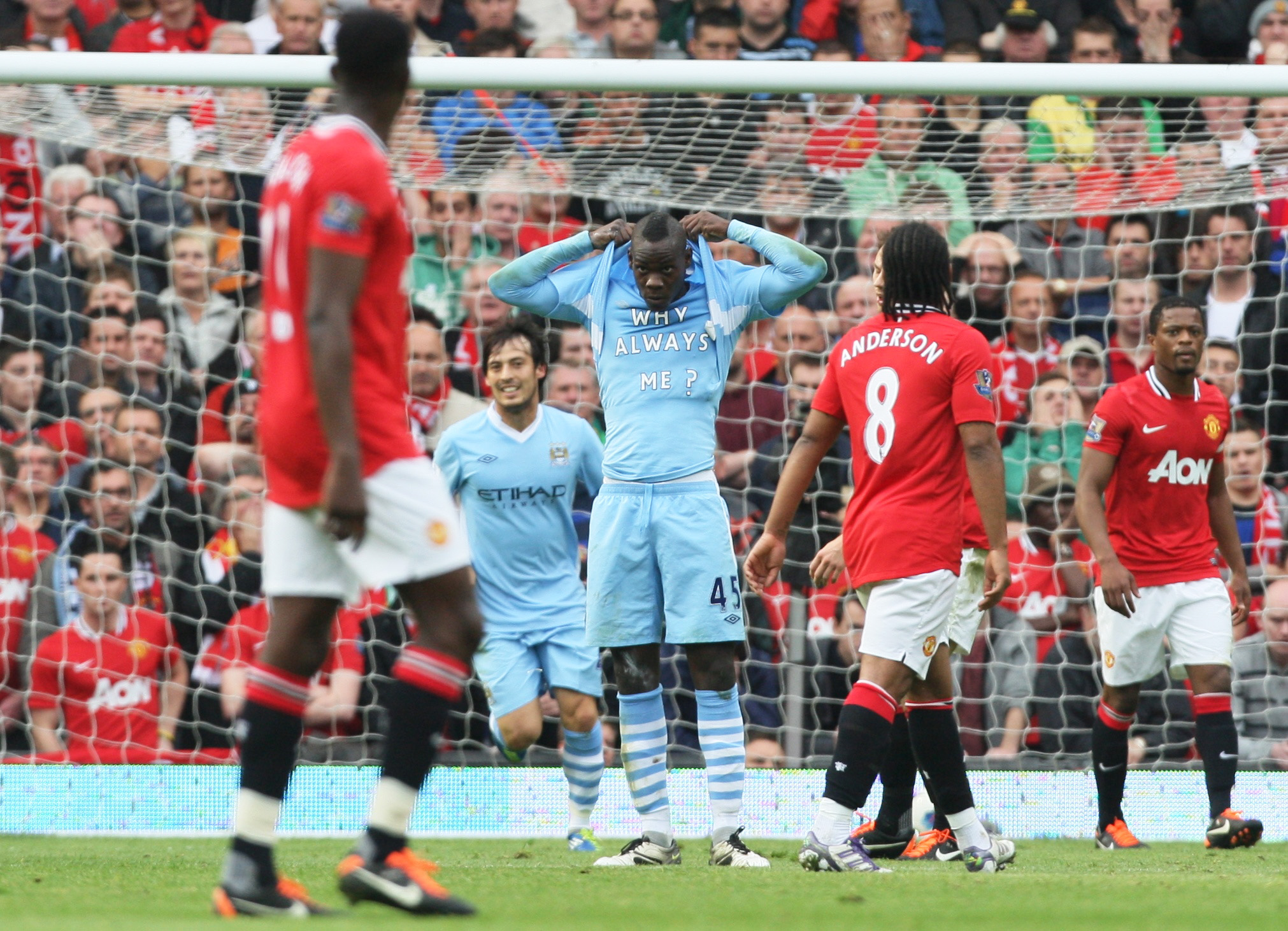 It’s Derby Day on Sunday as local rivals Manchester United take on Manchester City at Old Trafford and Sunderland host Newcastle at the Stadium of Light. Both will be tightly contested games as the Red Devils will want to snatch all three points to leapfrog City in the league, while Sunderland are still in search for their first win of the season and new Black Cat’s manager Sam Allardyce will want to ensure he steals one from his old club.

Manchester United fans rejoiced as one when they did the unthinkable and beat City 4-2 at Old Trafford back in April. The goals from Ashley Young, Marouane Fellaini, Juan Mata and Chris Smalling were enough to seal the victory. Not only did the goals impress, but the way they dominated a normal possession-high Manchester City was a sight for anyone to witness.

Edin Dzeko’s first minute goal immediately set the tone at Old Trafford in March 2014. City controlled the game from the start, not allowing United back into the game at any point. Again it was Dzeko who added another early into the second half with Yaya Toure completing the scoring, making it another miserable afternoon for then manager David Moyes. It was this game that City certainly showed their dominance and ultimately sealed them the title that season.

Carlos Tevez had made a controversial summer switch, leaving Old Trafford for the Etihad. However, it was Michael Owen who sealed the winner for the Red Devils in stoppage time, giving us one of the best derby moments to date. It was three a piece courtesy of Wayne Rooney, two from Darren Fletcher, two from Craig Bellamy and Gareth Barry. Sir Alex Ferguson hailed the footwork of Owen and it is a derby that many still speak of to this day.

It has been deemed as one of the most famous matches in Premier League history as Roberto Mancini’s side decimated United in an astonishing 6-1 victory. City moved five points clear at the top of the table, it was the season that City snatched the title from Manchester United on goal difference and left Sir Alex Ferguson reeling in his recent biography. A late of flurry goals left United humiliated and it is one that City fans cherish.

Roy Keane was rightly sent off after a horrendous tackle that left Alf-Inge Haaland writhing in agony. It was after Haaland had made a comment that Keane has feigned an injury in a game against Leeds four years earlier, clearly something Keane had not let go of. The game finished all square and Keane never apologised. United sealed the title and City were relegated after only accumulating 34 points.

The Paolo Di Canio knee slide needs no introduction. In April 2013 Sunderland recorded a 3-0 win over their local rivals and the Italian’s celebrations certainly showed how much it meant to him. They were passionate to say the least and the knee slide after Adam Johnson’s second goal had a Jose Mourinho feel about it.  It was Sunderland’s first win under Di Canio and it may be more remembered for his reactions rather than the game itself. It was the Black Cats’ first away win in the fixture for 13 years.

One for the Sunderland fans certainly. Kieran Richardson’s sublime free-kick saw off a spirited Newcastle side to earn Sunderland their first Wear-Tyne derby victory in eight years. Sunderland had lost six of their last seven games against their fierce rivals but looked lively from the outset and gave them a much needed win. At the final whistle Sunderland fans showed their jubilation as they poured onto the pitch.

In April 2006 Sunderland were 1-0 up and looked like they were away to seal all three points. Unfortunately for them that was not the case. Newcastle were down 1-0 at half-time but came back to beat the Black Cats 4-1 at the Stadium of Light. Three goals in seven minutes were enough for the Magpies to claim the victory. The match was nothing short of incredible. The Sunderland defence has no answer to the rejuvenated Newcastle side after half-time.

Things did not start off well for Sunderland as Titus Bramble was sent off and Kevin Nolan, the Magpies captain, scored a hat-trick. They certainly thrashed ten-man Sunderland and when the visitors scored it was a mere consolation. Newcastle’s formula was simple this day, get the ball wide and deliver it to the main big men – and it was very effective.

Alan Pardew named it the ‘Ugly Derby’ and that name has stuck following the 1-1 draw in March 2012. There were sending offs, missed penalties and angry managers come full-time. Stephane Sessegnon was dismissed for elbowing Cheick Tiote while Lee Cattermole was given a straight red after the final whistle. It looked as though Sunderland would sneak all three points. It was not until injury time that Shola Ameobi scored in the 90th minute, sharing the point between the two sides.