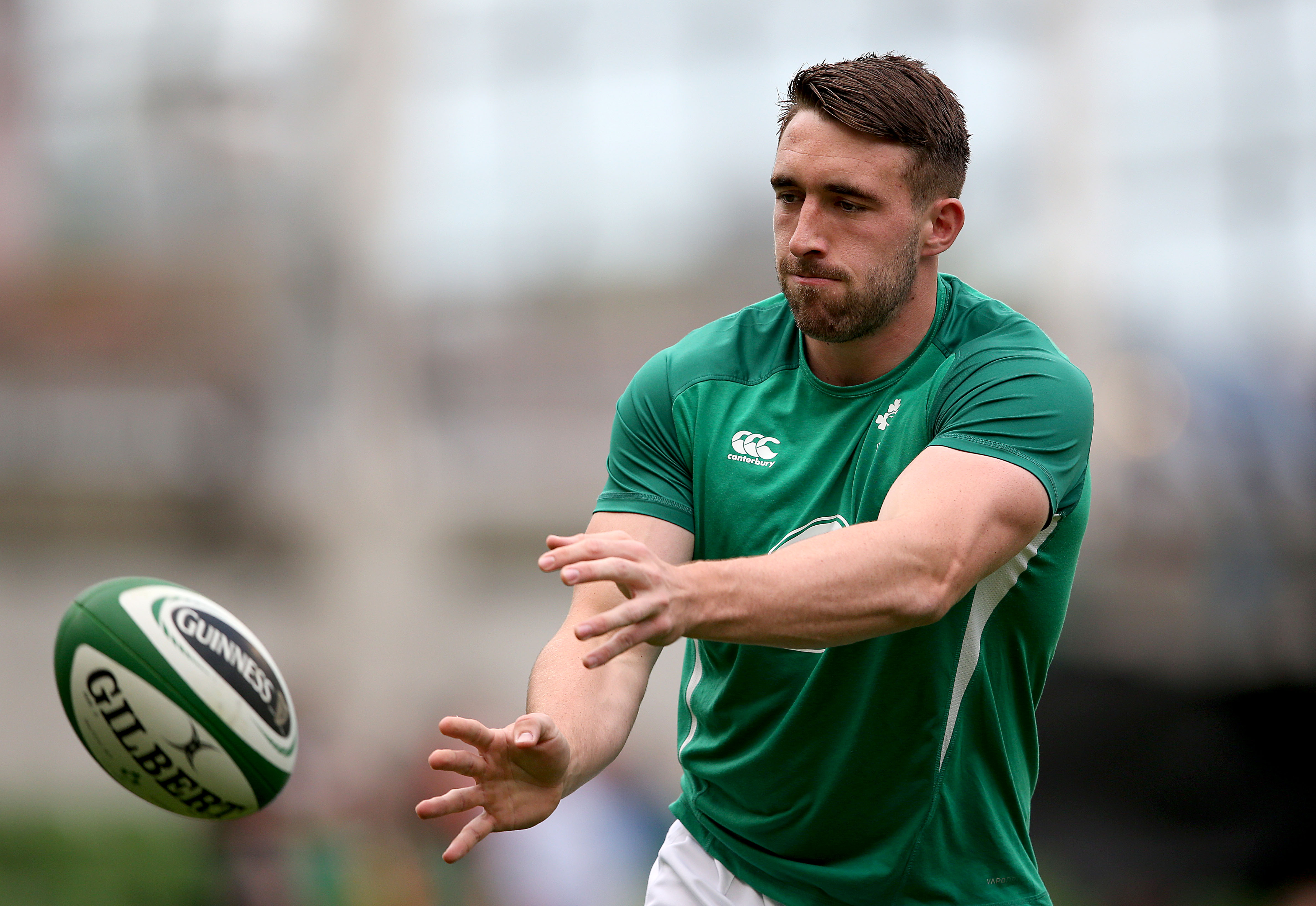 Saturday’s unconvincing victory over Scotland certainly will have given Joe Schmidt and his Ireland side some food for thought, but there were some bright sparks in the line-up with the stats suggesting young Jack Conan shone on his first appearance in a green jersey.

Despite eventually seeing off a battling Scotland side 28-22, thanks to Luke Fitzgerald’s 68th-minute try, the men in green went behind three times in the second half to a side they breezed past by a 30-point margin just under five months ago.

And while they may have recorded their second victory in a week, it was a less than vintage performance from Schmidt’s charges and Scotland boss Vern Cotter could well be the happier of the two.

All that would suggest it should have been Scotland who walked away from Dublin with victory, but Ireland were ahead where it counts, notching up four tries to Ireland’s three – and Fitzgerald’s match-winner was only his fourth international score.

It was not all bad news either at the breakdown, where Schmidt’s industrious side were firmly on top winning a higher percentage of rucks and mauls than their Scottish rivals.

And on stats alone, debutant Conan was Ireland’s standout player, the Leinster starlet making a strong case for himself to be included in Schmidt’s final World Cup squad.

The 23-year-old may not have been playing in his favoured position at No.8, but his total of 13 tackles made, with none missed, was bettered only by Scotland’s Grant Gilchrist (16) on his return from injury.