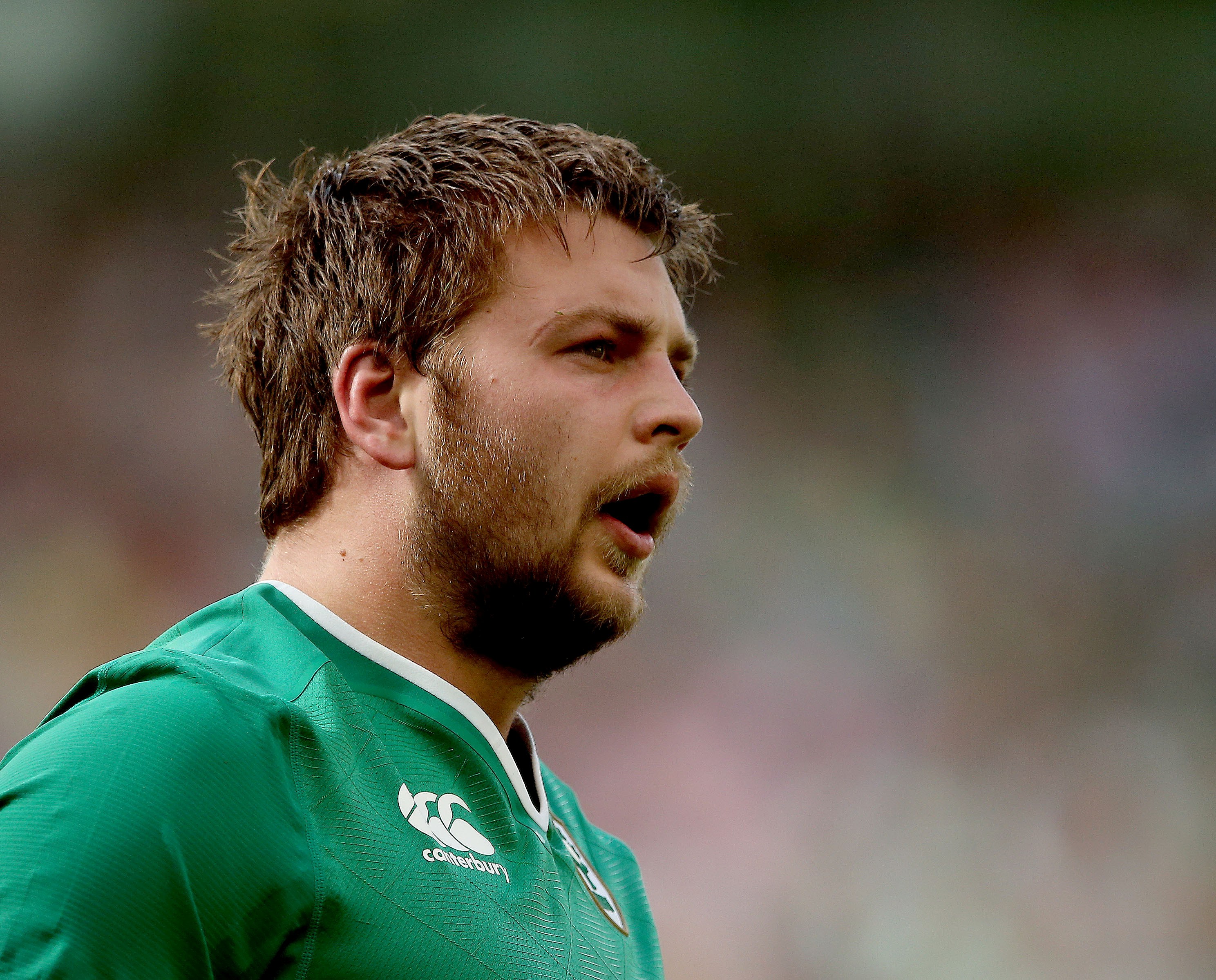 Stat Attack: Iain Henderson proves his worth despite defeat to Wales

Monday’s deadline to submit Ireland’s 31-man World Cup is looming but the stats from Saturday’s 16-10 defeat to Wales suggest Iain Henderson will be a certainty for head coach Joe Schmidt.

Jonathan Sexton, Rob Kearney, Robbie Henshaw, Conor Murray and Peter O’Mahony were all back for Ireland but it was the performance of Henderson that shone brightest – from an Ireland perspective – at the Aviva Stadium.

It’s fair to say it’s been a mixed bag for Schmidt in the warm-up matches. A great performance against an under-strength Wales side in Cardiff three weeks ago was followed a week later by an unconvincing performance at home to Scotland.

This weekend’s defeat to a stronger Wales outfit is unlikely to inspire any greater confidence but it was never going to be a classic Test – with both sides close to full strength but not quite there yet.

Justin Tipuric scored a first-half try to set Wales on their way but, against the run of play, Ireland levelled as a big scrum shove was finished off by the superb Henderson.

Ireland performed well in the scrum throughout, but Schmidt’s side struggled at the breakdown and it was only Ulster’s Henderson who kept the hosts in touching distance at 10-10 at the break.

The 23-year-old’s vigorous display in the loose was epitomised by his first international try, but dig a little deeper and his all-round showing suggests he is fighting hard for a spot in Schmidt’s first-choice XV.

Henderson made an impressive 12 tackles, more than any of his Ireland team-mates, and beat two defenders with ball in hand – only Jamie Heaslip bettered him with three.

In the lineout the Ulster man also more than played his part by claiming two off Ireland’s own throw and stealing one from Wales, while he also managed to nick a turnover before two Leigh Halfpenny penalties saw Wales emerge victorious.