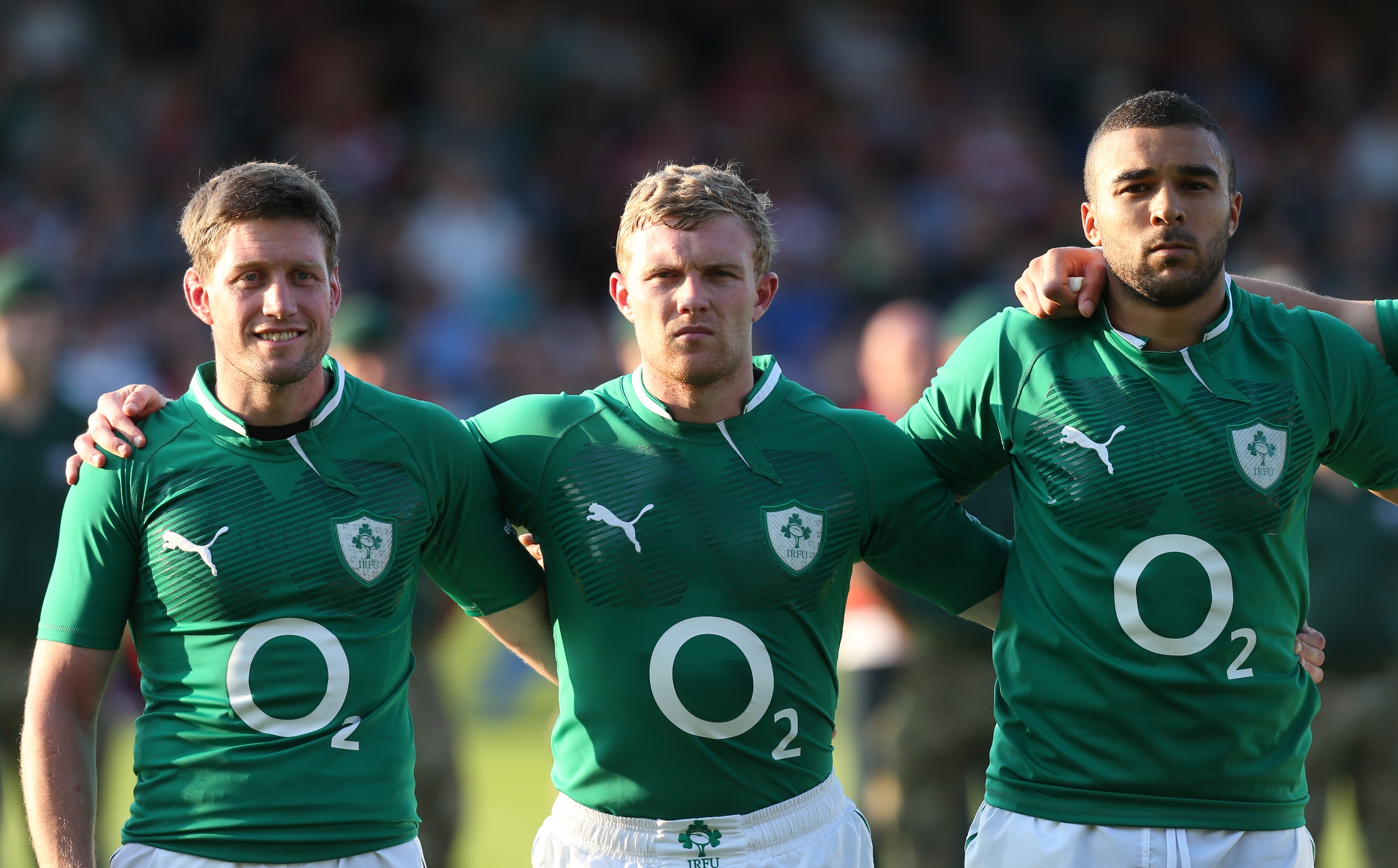 Keith Earls was one of five Ireland try-scorers in their World Cup warm-up victory over Wales and the stats suggest he was the key man in his first international game in 29 months.

Injuries have prevented the versatile back from playing for Ireland since March 2013 but the 88 metres he ran with the ball – the most of anyone on the pitch – during the 35-21 win at the Millennium Stadium showed what he’s still capable of.

Fergus McFadden covered the second-longest distance at 86m but Earls also beat more defenders than any other Irishman in Cardiff while only McFadden and Felix Jones made the same amount of clean breaks as him, with three.

The 27-year-old, who went on the British & Irish Lions tour in 2009, also put in a serious shift defensively – making the joint-most tackles of any back with ten.

Another man returning from injury, lock Donnacha Ryan, was the busiest Irishman defensively as he put in 17 tackles, missing just one, while Tommy O’Donnell made 13.

Jordi Murphy is not normally known for his line-out prowess but he contributed in a significant way on Saturday – stealing the Welsh throw on two separate occasions.

The victory avenged the 23-16 defeat in the 6 Nations earlier this year but Wales still have the better record historically, having won on 66 occasions while Ireland have now triumphed 50 times.

The sides meet again at the Aviva Stadium on August 29 when Joe Schmidt’s troops will be keen to keep their momentum going just three weeks before the World Cup gets underway.