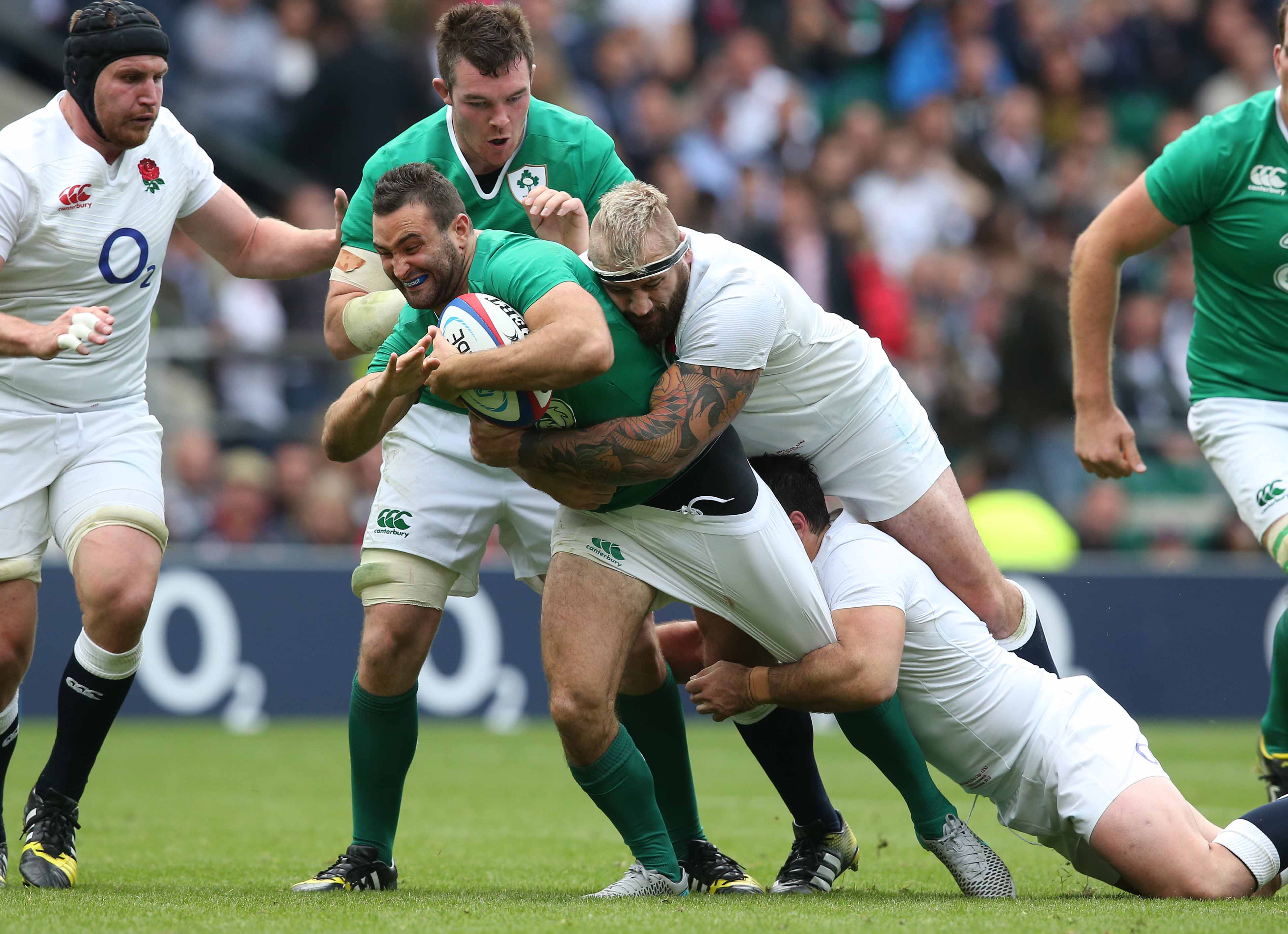 There is plenty for Ireland to ponder after their Twickenham test ended with a 21-13 defeat yet Dave Kearney’s star continues to rise no matter how the collective is performing.

The Leinster man was by no means a shoo-in to even make Joe Schmidt’s 31-man squad but after a high-calibre performance against England, allied to his displays against Scotland and Wales, no one will blink twice if he plays a pivotal role at the World Cup.

He is part of the reason why Ulster star Andrew Trimble failed to make the plane altogether and, with the form of Tommy Bowe a growing concern, is now arguably Ireland’s most reliable winger.

He showed his credentials again on Saturday, running with verve and tackling with vigour despite an unconvincing performance from Ireland overall.

He made 58 metres – only second to Robbie Henshaw – and beat six defenders along the way, while without the ball he compiled six tackles without missing one.

The 26-year-old also stopped a sure-fire try after reading England fly-half George Ford’s intentions and in truth, the stats don’t completely do him justice.

Elsewhere, Ireland’s scrum was largely sound and that’s no small part thanks to Jack McGrath, the winning two scrums against the head and recording a team high 14 tackles.

Now the whole squad’s cobwebs must be cleared out before the going gets serious at the World Cup and despite an up-and-down summer, only the most cynical could doubt Schmidt and his men get it right in time.