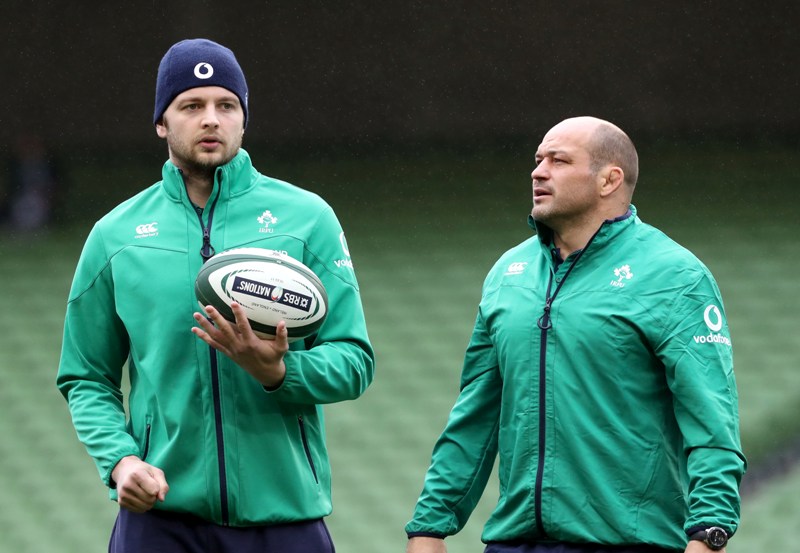 Where it all started for our British & Irish Lions

With the opening British & Irish Lions Test match just a matter of days away, excitement is building across the Emerald Isle – as a number of our stars battle for a starting place.

Ireland captain Rory Best leads a ten-strong Ireland contingent, which includes the likes of CJ Stander and Johnny Sexton, as they hope to create history and down New Zealand.

Best captains the squad in their final warm-up game on Tuesday and ahead of the biggest Test series of their careers, we look at where some of Ireland’s stars came from and exactly how they got to where they are.

One of three Ulstermen, the most on any Lions Tour since 1974, hooker Rory Best is the leader of the pack and knows exactly what it is like to beat New Zealand.

The Ulster star skipped Ireland to that victory against the All Blacks in Chicago, and hopes to lead the charge on Saturday – he has come a long way since first picking up a rugby ball at Banbridge RFC. 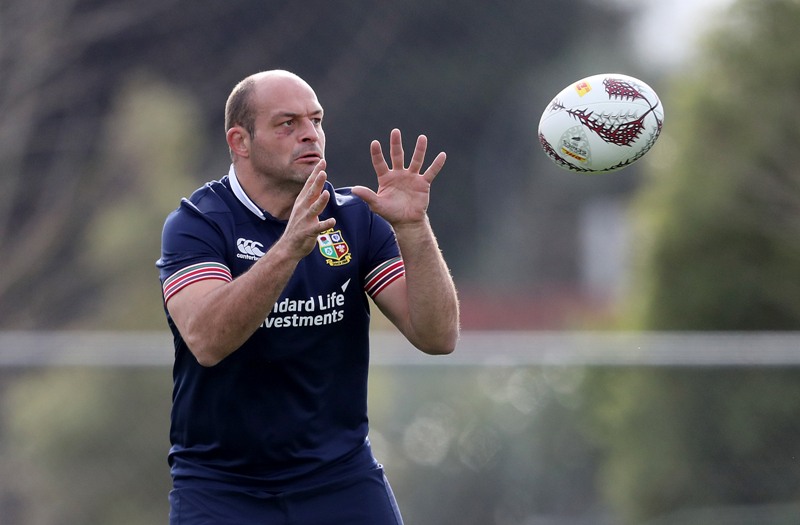 The club – a 35-minute drive south of Belfast – is where he started playing as a six-year-old, and his family are part of the club’s fabric.

Both of his grandfathers enjoyed stints as captain, while his farther John is the chairman and brother Simon the current forwards coach.

Unlike many young players, who switch clubs often, Best stayed loyal to Banbridge – even when he went to university in Newcastle in 1997 and competed in the All-Ireland League.

But his progression was rapid, and he eventually progressed to play for Ulster, Ireland and, subsequently, the Lions in 2013.

Just two days after landing back home after the Lions Tour has finished, Iain Henderson will get married and complete the summer of a lifetime. 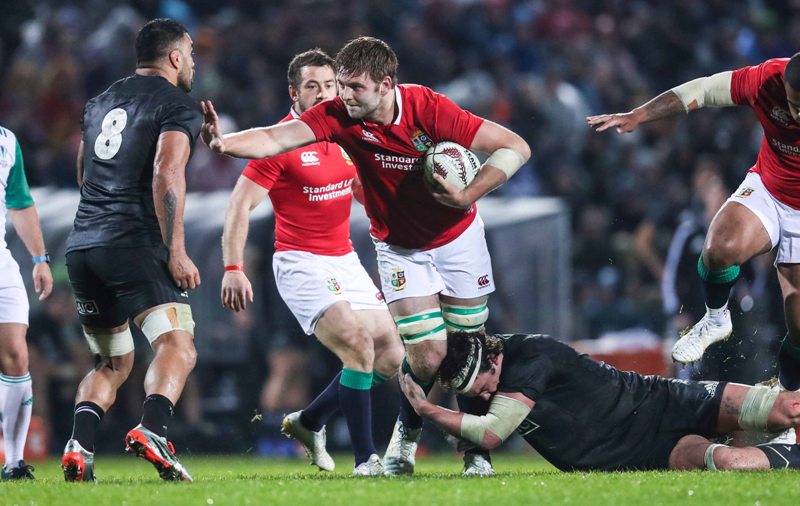 He met his fiancée, Suzanne Flanagan, at Belfast Royal Academy aged 17 – and the lock was at Queens University soon after.

Queens University is the second oldest continuous rugby club in the whole of Ireland and have won the Ulster Senior Cup a record 23 times.

An incredible 21 players have progressed to play for the Lions – with Henderson the latest in a long line of greats that includes Alex Foster and William Tyrell from the early 20th Century to 2013 Lion Tommy Bowe.

Ferocious Furlong has burst onto the scene spectacularly in the last 12 months – and is likely to make his Lions Test bow at the weekend.

And if he does, then there will be a small club in County Wexford swelling with pride.

The 24-year-old grew up down the road from New Ross in nearby Campile, and first ventured down to the rugby club as a five-year-old. 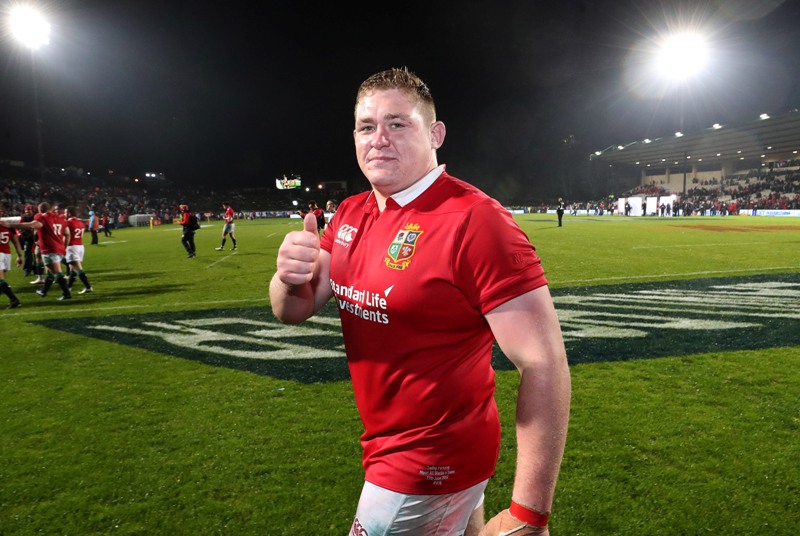 He followed in the footsteps of his father, James, and played gaelic football – but rugby was his calling and he quickly rose through the New Ross ranks.

He also has the honour of being the club’s first professional, Ireland international and, now, Lion.

The clubhouse at Southknock will be packed to the rafters if he starts.

Garryowen is one of the biggest clubs in Ireland and has been the nursery to many rugby greats.

The most famous is perhaps Keith Wood, but 2017 Lion Connor Murray is the name on everyone’s lips these days.

The scrum-half is likely to start at the weekend and head coach Warren Gatland will hope he can exert his influence over the All Blacks much like he did four years ago in Australia.

Garryowen is used to success, having won the Munster Senior Cup an incredible 37 times – and they have won the All-Ireland League three times.