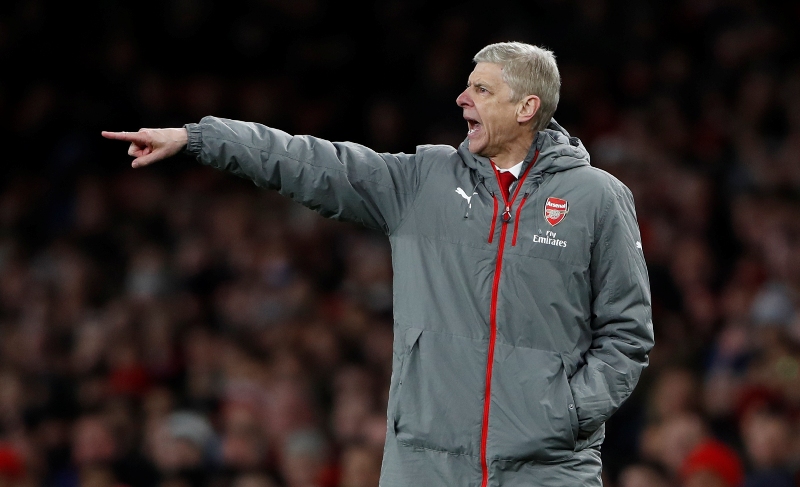 Which stars must Arsenal hold on to this summer?

Should Arsenal fall to defeat at the hands of Manchester United at the Emirates Stadium on Sunday, the Gunners could find themselves floundering eight points off the top four.

With unrest ever-festering amongst the Arsenal fanbase, who will be unable to celebrate ‘St Totteringham’s Day’ as a result of their 2-0 defeat in last weekend’s North London derby, an unsuccessful campaign would only serve to move a number of current players towards the exit door.

Arsenal haven’t finished lower than fourth for more than two decades and with a cloud of uncertainty still hovering above the head of manager Arsene Wenger, the Gunners may face an almighty battle to keep hold of some of their biggest stars.

The body-language experts have seemingly been out in force to analyse Alexis Sanchez’s posture following every disappointing Arsenal result this season but the fact remains that the North Londoners will be desperate to keep hold of their offensive livewire.

One of the most mercurial talents in the Premier League, the 28-year-old Chilean has been an unmitigated success with the Gunners, plundering 66 goals in 137 appearances for the Gunners since his move from Barcelona in 2014.

As the discontent has grown at the Emirates, so have the number of stories linking Sanchez with pastures new, including a cross-London move to champions-elect Chelsea.

The likes of Paris St Germain and Manchester City have also been credited with an interest in the fleet-footed forward, who will have 12 months remaining on his Arsenal contract come the summer.

The Gunners board are surely doing their utmost to convince Sanchez to sign an extension before then.

The most recent big-name Arsenal player to be linked away from the Emirates, Laurent Koscielny will be a man the Gunners will fight tooth and nail to hold on to.

While summer signing Shkodran Mustafi has added some quality to Arsenal’s back line, the 31-year-old remains the club’s premier central defender and boss Wenger will have greeted French reports connecting Koscielny with nouveau riche Marseille, as well as Manchester City, like a hole in the head.

The Frenchman, who has made close to 300 appearances for the Gunners, has never won a league title but Arsenal will be keen to ensure he stays put this summer.

Another who will be entering the last year of his current contract at the start of next season, Aaron Ramsey should feature highly on the list of players Arsenal should aim to retain long-term.

Injury problems still regularly rear their head for the silky Welsh midfielder but he has demonstrated his worth to the Gunners cause time and again – Arsenal would be foolish to allow the 26-year-old to flourish elsewhere.

Get Your Arsenal Jersey Today At Life Style Sports