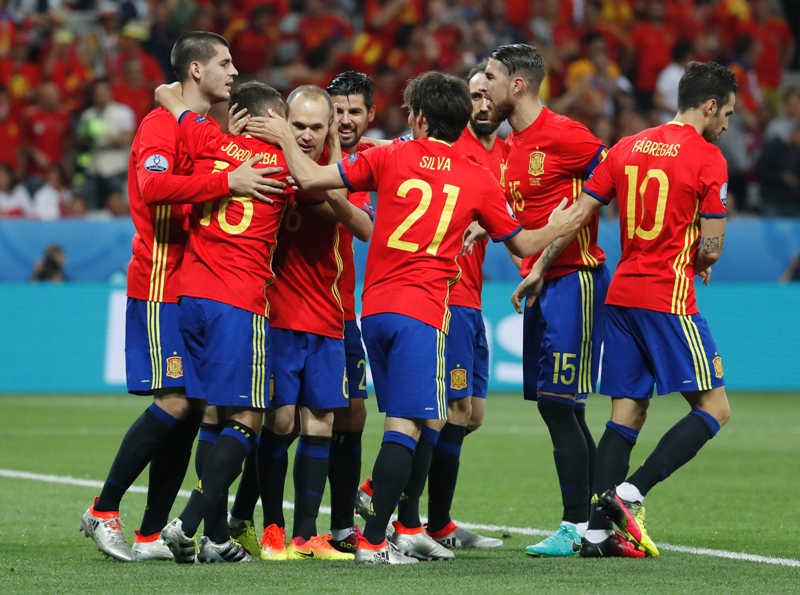 Spain looking to seal the deal in tie of the round

When looking through the group stages it was hard to find a more tantalising fixture than Spain’s clash with Croatia, and despite the latter’s Czech meltdown, this still looks like the highest-quality encounter the first round will offer. 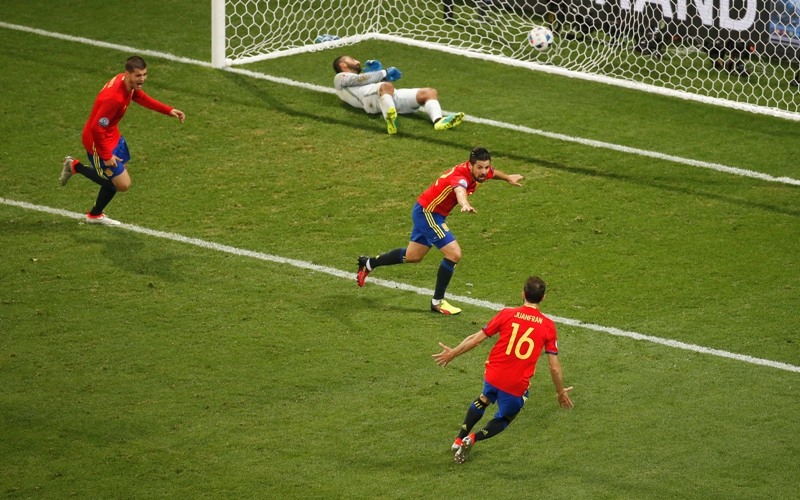 The question is what sort of state will Croatia be in, deprived of their star man Luka Modric, and without the same depth as the Spaniards in the centre of the park.

Having drawn against the Czechs, Croatia need a point to be sure of their place in the last 16, something Spain have already managed.

La Roja still have something to play for, and provided they avoid defeat they will top Group D, avoiding a tricky path through the knock-out stages. 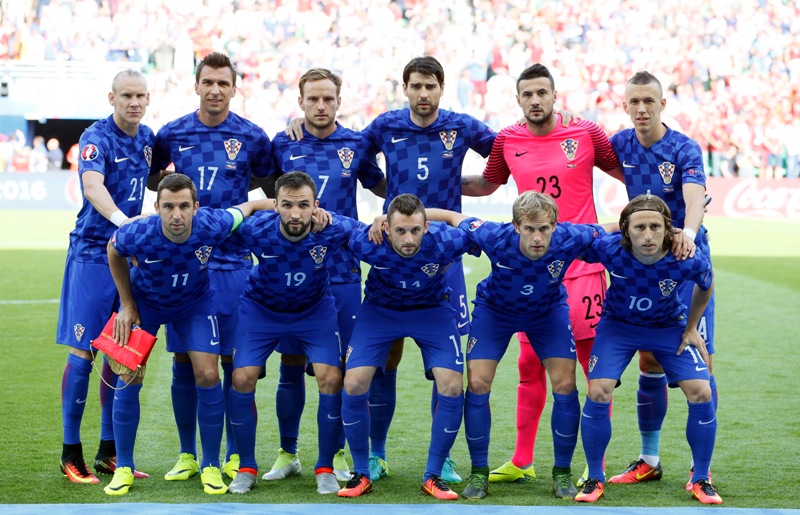 The big news was that Real Madrid man Modric will not be available for Ante Cacic, having limped off during the draw with the Czech Republic. While he is not the only quality player in the Croatian midfield, it’s not a coincidence that they let a two-goal lead slip after he went off last time out.

Mario Mandzukic has also been struggling with injury, but is expected to be fit, while teenager Ante Coric could be the man drafted in instead of Modric, with Ivan Rakitic dropping a little deeper.

Spain have some interesting selection dilemmas of their own, do they take the opportunity to rest some players?

Sergio Ramos is one yellow card away from a ban and it certainly seems unlikely we’ll see Pedro after his recent comments about not being happy at making up the numbers in the Spanish squad.

With the combination of Nolito and Alvaro Morata seemingly starting to function it is unlikely they would be dropped, but there is such depth in the squad that it’s tough to predict. 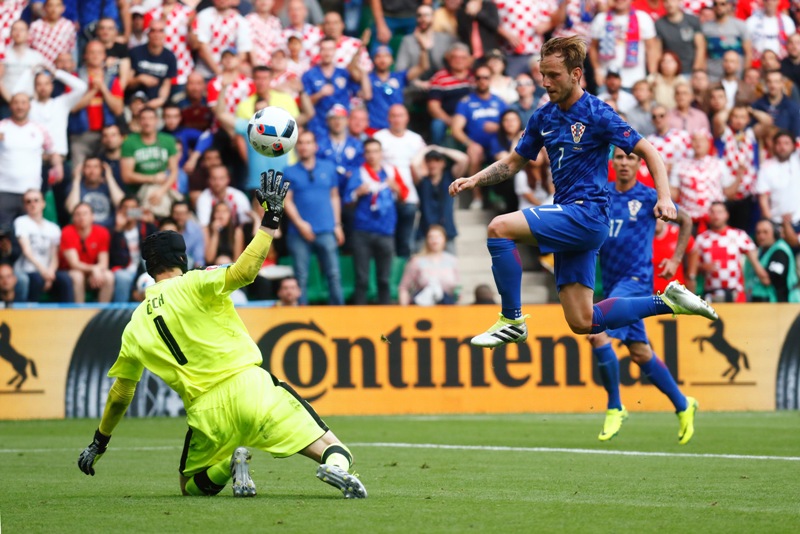 In the absence of Modric there is added responsibility being piled on Barcelona’s Ivan Rakitic, who will have to pull the strings in midfield.

Having earned a starting role at Barca, there is no question he has the talent to do so, but against this Spanish team it will not be easy.

Of course Croatia will likely qualify regardless of this result, but with a much easier route in the knock-out stages for the winners of this group, he insists Croatia will be going all out for three points.
“We want to be top of the group, the same as Spain,” Rakitic said. “That way, the draw works out better afterwards.

“We won’t have pressure though. A draw is not bad.” 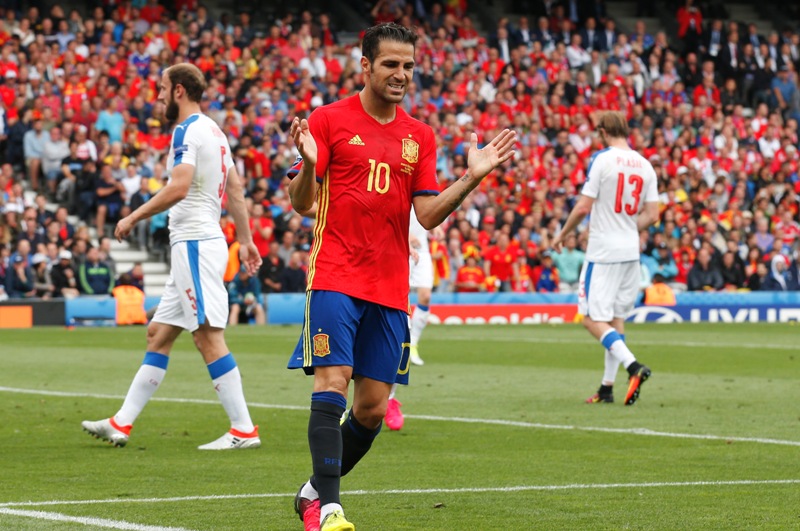 While it is hard to predict what Del Bosque will do with his starting line-up, Cesc Fabregas could well have a major role to play for the Spanish.

Andres Iniesta has been arguably the best player in the tournament so far, but as the standard of competition increases, the rest of the Spanish midfield will have to show they can be just as effective.

Against a dangerous Croatian midfield, Spain need to be at their best, but Fabregas believes they are starting to round into form.

“This next game is very important, even more than people can imagine. It’s crucial for us to be first in the group. It will be determinant for the rest of the tournament.

“We got off to a good start. We have been playing well until now, but it’s still early.”

Croatia’s sole win over Spain came back in 1994, a 2-0 friendly success, but Spain have won the only competitive meeting of the sides.

That came four years ago in the group stages of Euro 2012 in Poland when an 88th-minute goal from Jesus Navas knocked Croatia out in the cruellest of circumstances. 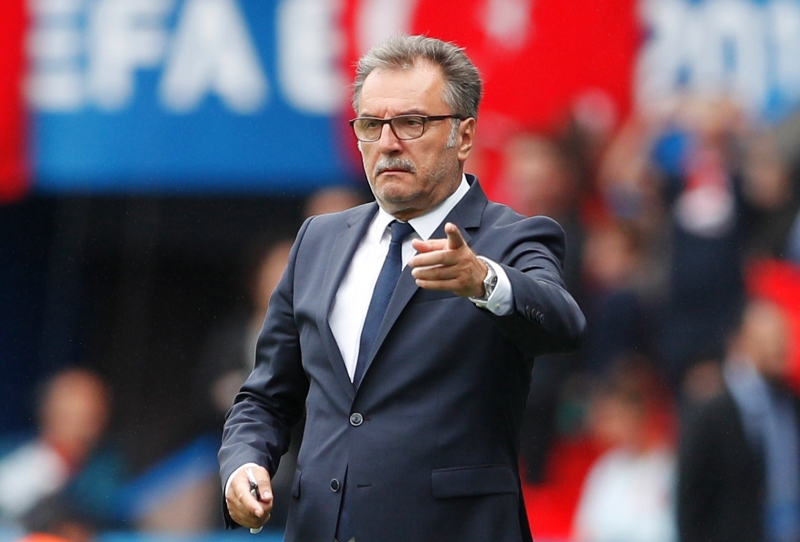 Croatia are unbeaten under Ante Cacic, who replaced Niko Kovac last September. They have won seven and drawn two under the 62-year-old.