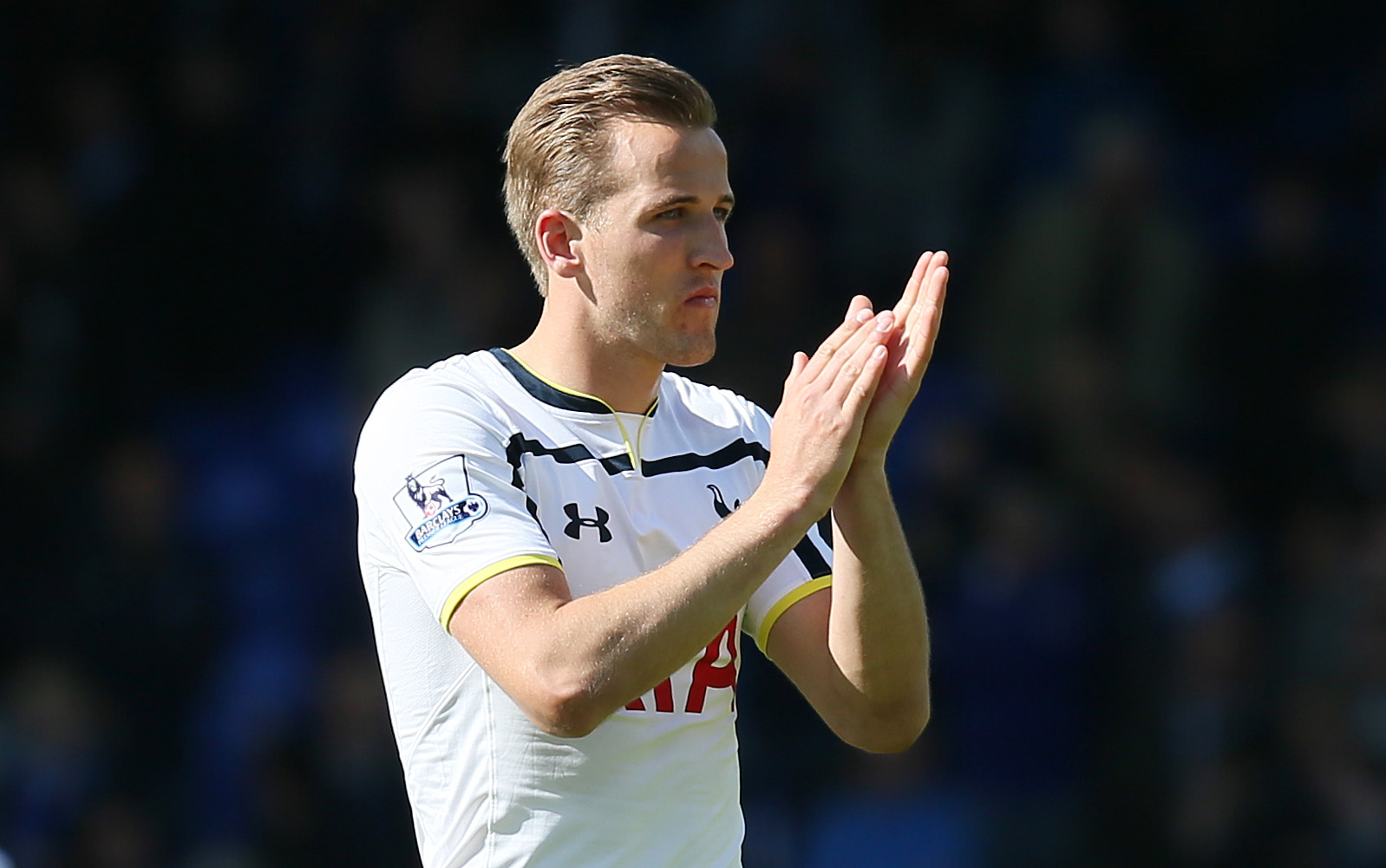 Ahead of the opening weekend of Premier League action, here are ten things to watch out for.

Who will grab the first goal of the season?

With Manchester United taking on Spurs in the early game on Saturday, it is likely an Englishman could open the Premier League scoring for the sixth time in ten years. Both Wayne Rooney and Harry Kane will be keen to open their accounts, while Louis Van Gaal will be desperate for a fast start after last year’s curtain-raising slip-up to Swansea. Stephen Hunt is the only Irishman to achieve the feat, scoring after 27 minutes for Hull against Chelsea back in 2009.

Which new signing will take the Premier League by storm?

Summer signings often send football fans into an opening day frenzy, and when you look at the Premier League debuts of the likes of Fabrizio Ravanelli, Michu, and Cristiano Ronaldo in years gone by it’s easy to see why. Memphis Depay, Bastian Schweinsteiger, Roberto Firmino, and a host of others will be looking to announce themselves in England in style.

Can Liverpool’s front-line finally fire on all cylinders?

It was all too clear that Brendan Rogers failed to fill the void left by the departure of Luis Suarez in 2014-15. An injury-hit season for Daniel Sturridge was compounded by new signings Mario Balotelli and Rickie Lambert misfiring throughout the campaign. But Rogers has, quite literally, gone for broke in signing Belgian hitman Christian Benteke and Brazilian international Roberto Firmino, splashing out £52million for the pair – and he’ll want to see them hit the net early on.

The 22-year-old local hero’s 21 Premier League goals were largely responsible for Tottenham clawing their way to fifth in the table ahead of Liverpool last season – equalling a club record alongside Teddy Sheringham, Jürgen Klinsmann and Gareth Bale. But they were some way off the top four, and Mauricio Pochettino will need his star man to hit the ground running once again if they are to challenge at the Premier League summit.

Will Diego Costa start for Chelsea?

The controversial 26-year-old striker’s first season in England was a rife with lethal finishing, but plagued with an ongoing hamstring problem that also kept him out of last weekend’s Community Shield defeat to Arsenal. Costa struck seven times in Chelsea’s opening four matches last season, and while Jose Mourinho wouldn’t care to admit it, seeing him on the sidelines against Swansea would be a massive blow.

Can Sergio Romero establish himself between the sticks at Man United?

Louis Van Gaal confirmed on Friday that wantaway stopper David De Gea will sit out their opener against Spurs. Reports have persisted all summer that the 24-year-old will go the way of David Beckham and Cristiano Ronaldo, and swap Old Trafford for the Bernabeu, leaving the door open for Argentine Romero to stake a claim for the No.1 shirt this season.

Will any of the promoted clubs get three points on the board?

Bolton produced probably the greatest ever opening-day performance by Premier League newcomers when Sam Allardyce’s team stunned then-Premiership stalwarts Leicester 5-0 at Filbert Street in 2001. And with Bournemouth and Norwich at home to Aston Villa and Crystal Palace respectively, while Watford travel to Everton, there is certainly chance of another upset – although with perhaps a more modest scoreline.

Can the ‘Tinkerman’ settle in at Leicester?

Despite an up-and-down season rocked by controversy both on and off the pitch, Nigel Pearson did achieve what he set out to, keeping Leicester in the Premier League with seven victories from their last nine games. Claudio Ranieri meanwhile was struggling with Greece – losing twice to international minnows, the Faroe Islands – and the journeyman coach will have a tough task on his hands again as he looks to make his eighth club in ten years stick.

Will it rain in Newcastle?

The ‘Wally with a Brolly’ Steve McClaren is back in the Premier League, and almost certainly the only way is up for his Newcastle side after a dismal second half of the 2014-15 season. Will he have a Geordie accent for the post-match press conference? And will he bring his umbrella? Time will tell.

And…how many will Liverpool concede at Stoke this time?

‘Can he do it on a rainy night at Stoke?’ has long been bandied about as the ultimate challenge for foreign stars coming into the Premier League, and Liverpool made playing at the Britannia Stadium look incredibly difficult last term. In Steven Gerrard’s last ever game for Liverpool, they were humiliated 6-1 by Mark Hughes’ side – their heaviest defeat in 52 years. The scars won’t have healed in the 77 days since, but the same can’t possibly happen again, can it?