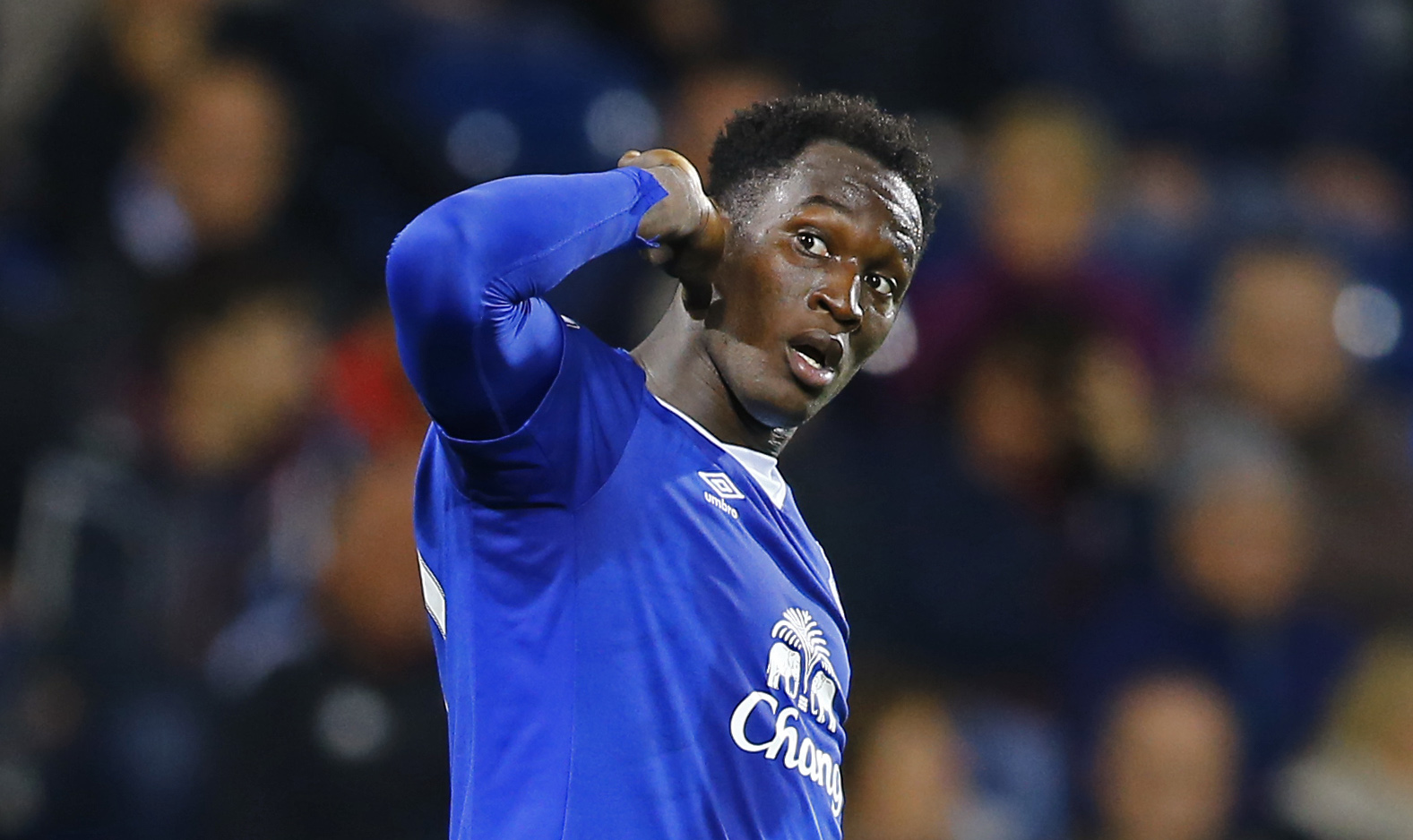 THE MERSEYSIDE DERBY IS AT THE TOP OF THE WEEKEND’S AGENDA, BUT THERE IS STILL PLENTY TO TALK ABOUT ELSEWHERE WITH VALUABLE POINTS AT STAKE AT BOTH ENDS OF THE TABLE. SO SHOW SUPPORT FOR YOUR SIDE AND CLICK HERE TO VISIT OUR ONLINE STORE.

Who are top dogs on Merseyside?
Liverpool head to Goodison Park on Sunday in an unfamiliar position – below Everton in the Premier League table. But early-season signs are that it could well stay that way, with Liverpool unconvincing and Everton’s rock-solid defence being backed up by Romelu Lukaku’s goals.

Can United hang on?
Manchester United are top of the Premier League and the last time they could boast that was when they were crowned champions in 2013. A trip to Arsenal on Sunday is the ultimate test of their title credentials. And while a victory will be a real shot in the arm for Louis van Gaal defeat for his opposite number would really turn up the heat at the Emirates Stadium.

Crunch time for Chelsea
This is getting serious now. There is no disgrace in defeat to Manchester City, but as we enter October Chelsea have shown no signs of finding their form. Boss Jose Mourinho admits he is experiencing the “worst” spell of his managerial career. And, anything less than victory over Southampton this weekend could mean their title challenge is over.

Pulis returns to Palace
Tony Pulis laid the foundations at Crystal Palace from which Alan Pardew’s team are now thriving, but oh how the Selhurst Park faithful would love to get one over on their old boss. Pulis walked out of Palace less than 48 hours before the start of last season and despite the fact they secured safety without him the Welshman has not been forgiven.

No home comforts
Aston Villa have danced around the relegation zone for several seasons, but this term are firmly entrenched in it. No home wins is a major cause for concern and there are only so many excuses boss Tim Sherwood can keep making. Three points against Stoke is a must.

We need a hero
Callum Wilson has scored five goals for Bournemouth this season, but with a ruptured cruciate ligament injury set to keep him out for six months the Cherries need a new talisman. They welcome Watford to Dean Court this weekend with points up for grabs that prove vital come May. Too early to call it a six-pointer?

City are back?
Seemingly invincible after five games, Manchester City showed there are chinks in their armour with back-to-back defeats at West Ham and Tottenham to lose top spot in the Premier League. Hapless Newcastle are perhaps the perfect visitors to the Etihad Stadium this weekend though. Winless so far their sole consolation is they are ahead of fierce rivals Sunderland in the table.

Has Leicester’s bubble burst?
The Foxes made a flying start to the season under new boss Claudio Ranieri but, despite a spirited showing last weekend, were severely outclassed in a 5-2 home defeat by Arsenal. Whether this was a mere blip or a sign of things to come remains to be seen, but a trip to Carrow Road this weekend suddenly seems that much trickier.

Time’s up Dick?
After Dick Advocaat guided Sunderland to safety last season he reluctantly agreed to stay on this term. But the Black Cats have been simply awful so far and risk being cut adrift at the bottom if they cannot find a formula to win. West Ham, brilliant on the road this term, visit the Stadium of Light and it could be curtains for Advocaat if they lose again.

Lucky seven
Swansea cannot be relishing the visit of Tottenham. The Welshmen have lost each of their last seven meetings with the north London club. In fact they have never beaten Spurs at the Liberty Stadium and, with Mauricio Pochettino’s side flying after last weekend’s 4-1 win over Manchester City, can we expect more of the same?