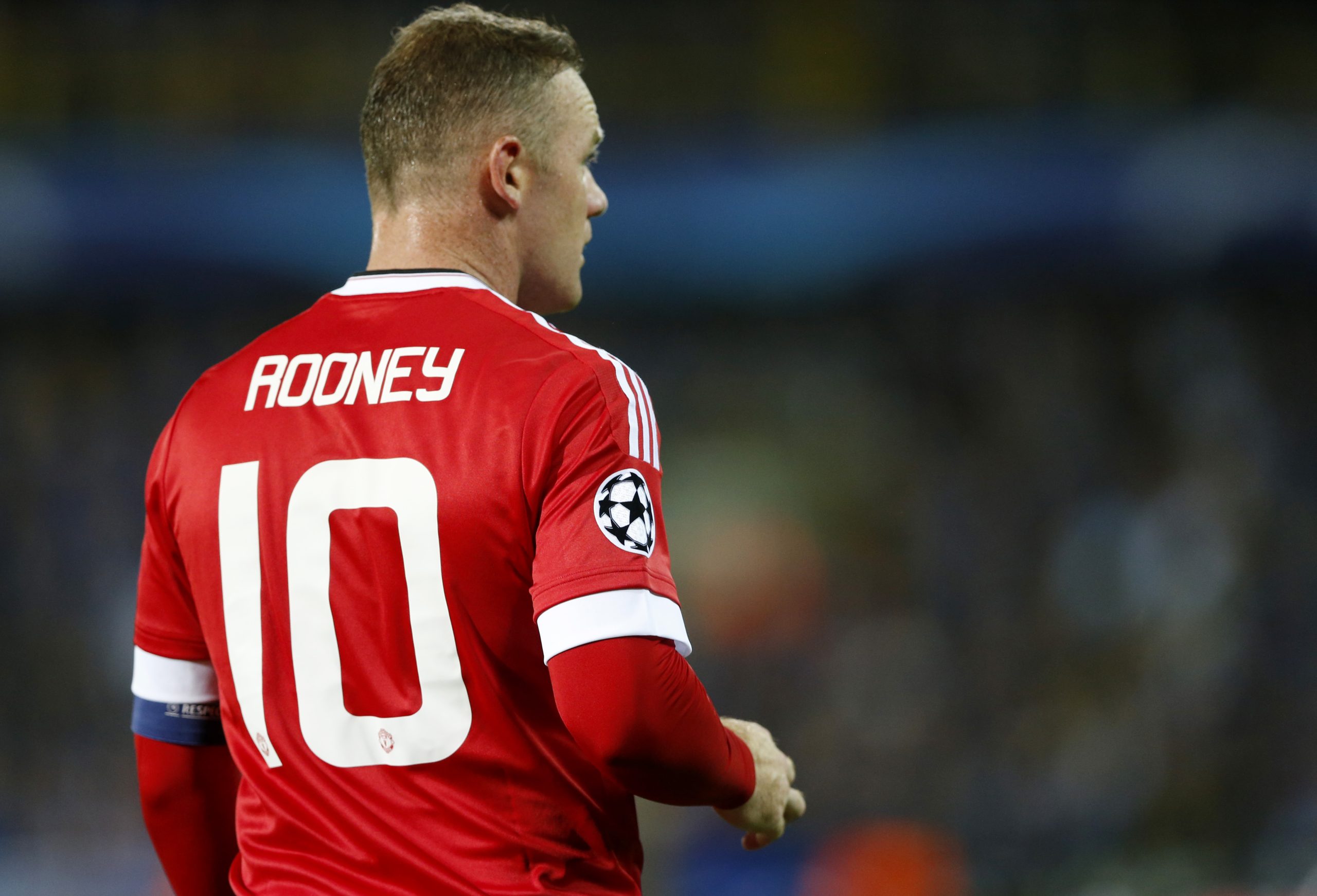 Ahead of this weekend’s Premier League action, here are our ten things to look out for.

Form is temporary, class is permanent

Without a Premier League goal since April, some were calling for the head of Wayne Rooney. That was before he hit a Champions League hat-trick in midweek. Can he continue the scoring spree for Manchester United, or will Swansea defeat the Red Devils for a third time in a row?

A case for the defence

First it was John Terry, then last week Gary Cahill felt the wrath of Jose Mourinho, but who will feature in the Chelsea back four against Crystal Palace? John Stones looks set to stay at Everton, so Kurt Zouma has a chance to prove his worth, while new left-back Baba Rahman is available.

Can City make it four from four?

There is no doubting the standout team so far this season: free-scoring Manchester City. Three wins from three with eight goals scored and none conceded so far. Even champions Chelsea were made to look exceedingly ordinary at the Etihad Stadium. Best of luck Watford.

A thriller at the Villa?

In the midweek’s League Cup action, Aston Villa put five past Notts County, while Sunderland hit a confidence-boosting six against Exeter City. Let’s hope Tim Sherwood and Dick Advocaat stick to the all-out-attack approach and we have a goal-fest at Villa Park.

Arsenal won’t be signing Karim Benzema before the transfer window closes, but if they are to splash the cash anywhere then it’s almost certain to be up front. The Gunners have failed to score in two of their first three games, so Olivier Giroud could soon find himself on the bench unless he shines at Newcastle and convinces Arsene Wenger he can fire Arsenal to the title.

It’s been an excellent start to the season for Bournemouth and Leicester, but who will prevail on the south coast? Riyad Mahrez has been the top performer in the Premier League this month, but he can’t be Leicester’s match-winner again. Can he?

Since Brendan Rodgers took charge of Liverpool it is defensive lapses that have proved costly and seemingly left him on borrowed time this summer. Yet, three games in and they are yet to concede, scoring twice at the other end. By contrast, there have been 12 goals in West Ham’s opening fixtures. Something has to give.

Will he stay, or will Said-go?

Saido Berahino wants out of West Brom, but chairman Jeremy Peace is having none of it. Two bids from Tottenham have been received for the England Under-21 striker, but Peace is insistent he will not sell. So will Berahino be back to lead the line against Stoke?

One striker, however good he is, is insufficient for any football club. And though Harry Kane carried Tottenham last season, the departure of Roberto Soldado to his native Spain and the exile of Emmanuel Adebayor has placed even greater burden on his young shoulders. Kane is yet to score this season and Spurs are yet to win, but will hope to change all that against Everton.

Time for Saints to begin marching to last season’s tune

What has happened to Southampton? They look a shadow of the team that played so brilliantly under Ronald Koeman last term. Yet to win in their opening three matches and already out of Europe, they desperately need a result at Norwich.