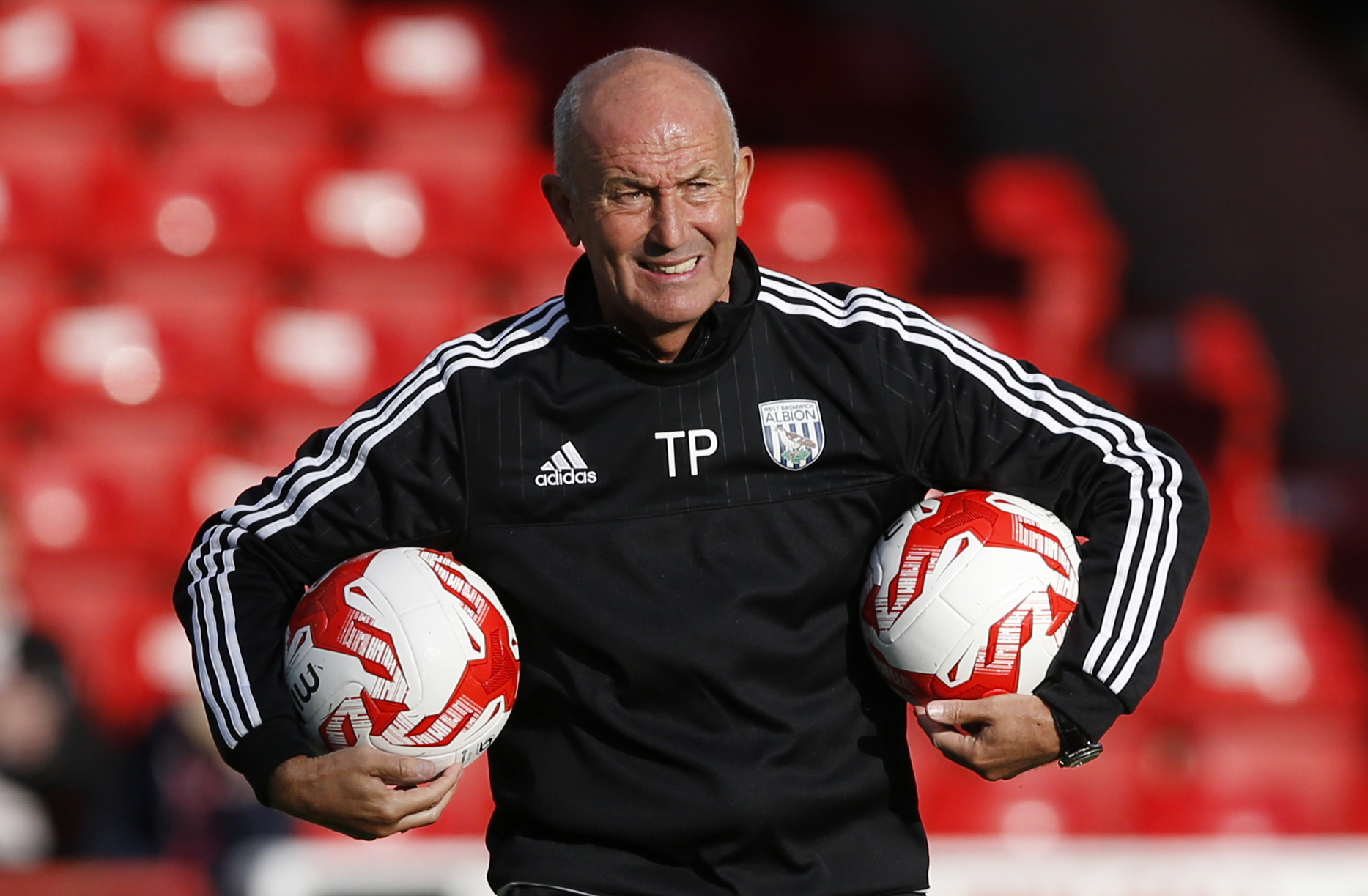 Ahead of this weekend’s next batch of Premier League action, here are our ten things to keep a watchful eye on.

Chelsea’s start to the season hasn’t exactly gone according to plan – to say the least – after failing to beat Swansea at home and then being humbled by Manchester City. And if the history books are anything to go by then that might very well continue on Sunday when the Blues travel to West Brom. That’s because Mourinho’s last six Premier League defeats have all been against manager’s who’s names begin with P – Pulis, Poyet, Pardew, Pochettino, Pulis, Pellegrini. And we all know who manages West Brom nowadays – Tony Pulis!

Can Rooney return to his old ways?

Memphis Depay’s two goals in midweek against Club Brugge would have cheered Manchester United fans up, but the form of Wayne Rooney is still a worry. He admits himself he has not been at his best, but also insists he is not about to panic. He faces Newcastle United in Saturday’s early kick off and he has a habit of scoring against the Magpies. If he fails to find the net this time then he really will start to worry.

Foxes on a rampage

There are four teams with two wins from two games so far this Premier League season, and while you might have expected Liverpool, Manchester City and Manchester United to be up there few would have predicted Leicester City to join them. The Foxes take on Tottenham this weekend with every chance of making it three from three with Riyah Mahrez in scintillating form still.

After being banned for Stoke City’s last game, Xherdan Shaqiri could very well be thrown right in at Carrow Road as Mark Hughes takes his team to face Norwich. He could bolster an attack that already features Marko Arnautovic, Bojan Krcic, Marco van Ginkel, Ibrahim Afellay and Mame Biram Diouf, which is enough to excite any fan!

Which West Ham will turn up?

After starting the season by winning away at Arsenal, West Ham were brought right back down to earth with a bump last time out as they were well beaten by Leicester City. Next up this weekend is a home tie against Bournemouth and Slaven Bilic will be hoping his side can get the better of a Cherries outfit who haven’t looked out of place in the Premier League so far.

Much like Manchester United, Liverpool have won both their opening games 1-0. Yes Christian Benteke opened his account last time out against Bournemouth – and struck the woodwork – but the Reds still look like they are lacking ideas up front. Things don’t get any easier either as they travel to Arsenal on Monday night and Brendan Rodgers knows he can’t always rely on some magic from Philippe Coutinho.

After impressing so much last season, what has gone wrong at Southampton? After drawing with Newcastle United they were thumped at home by Everton 3-0. They did lose Morgan Schneiderlin, Toby Alderweireld and Nathaniel Clyne in the summer and they could yet see Sadio Mane depart with Manchester United interested. But of more pressing issue for manager Ronald Koeman will be to stop their faltering form before it’s too late.

A visit to Selhurst Park is a joy for any home fan and a daunting trip for any away side, with the fervent atmosphere in the enclosed ground. It wasn’t quite enough to beat Arsenal last time out but with Aston Villa coming to town on Saturday, boss Alan Pardew will be hoping to get back to winning ways.

Only two games in and Sunderland are already in crisis. Lee Cattermole had some harsh words to say after their latest defeat to Norwich and he might very well be repeating himself this weekend as they host a Swansea side with the like of Jefferson Montero, Andre Ayew and Bafetimbi Gomis.

Are City for real?

Manchester City looked very impressive as they comfortably saw off Chelsea last time out. Next up they take on an Everton side who also won 3-0. It will be a real test for City and one that if they come through, will send a message to their title rivals.