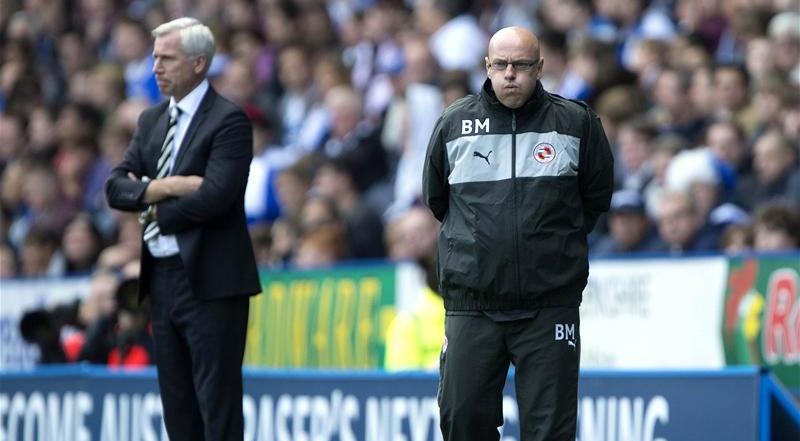 There is FA Cup and Premier League action stretching right across the weekend, from Friday to Monday, and we have all the major talking points in one place. Why not head over to our store before it all kicks off and get yourself kitted out in your team’s colours?

In April 2012, manager Roberto Mancini declared Manchester City out of the title race before their trip to Norwich. Carlos Tevez scored a hat-trick and unveiled his golf-swing celebration as City won 6-1, the second of six straight wins that earned them a first league title in 44 years. Manuel Pellegrini’s City are ten points off the pace this season but they face the Canaries on Saturday…

Swansea manager Francesco Guidolin has revealed he will miss a third straight game, when his side face Bournemouth, despite being released from hospital this week after receiving treatment for a chest infection. It could, however, be a blessing in disguise for the Swans, who have beaten Arsenal and Norwich in their previous two outings – before that they were winless in four.

Southampton will be without captain Jose Fonte for their trip to Stoke City after he was sent off against Sunderland last weekend and manager Ronald Koeman doesn’t sounds particularly enamoured by the cover at centre-back. “We don’t have a lot of replacements in that position,” he said. That will have the Potters licking their lips.

Tottenham fans will be hoping to see their side preserve a title charge on Sunday, while a chunk of Aston Villa supporters will have one eye on the clock. The ‘Out the Door on 74’ campaign – a protest against chairman Randy Lerner in honour of the club’s formation in 1874 – saw roughly 2,000 Villans head for the exits after 74 minutes against Everton last month and thousands are expected to join in again this weekend.

Newcastle United’s worst fears were confirmed on Thursday afternoon – after fears of a hamstring injury, Riyad Mahrez is fit to face them on Monday night. The on-song Leicester City winger has been terrorising Premier League defences all season and Newcastle’s has been one of leakiest. Steve McClaren will have to find a way to keep him quiet – if he’s still got a job by then, that is.

In the FA Cup on Friday night, Reading manager Brian McDermott will go head-to-head with his former boss Alan Pardew. The Crystal Palace chief hired McDermott as a scout back when he was Royals manager and the two are still close friends, though that might not be the case for 90 minutes on Friday evening.

The boss is watching

When Everton face Chelsea on Saturday afternoon Farhad Moshiri, who recently bought a 49.9 per cent stake in the Toffees, will be in attendance for the first time. Everton have been susceptible to a late collapse more than once this season but the presence of the new money man might stiffen their resolve.

Arsenal’s Olivier Giroud returned to form with a brace against Hull in midweek, while Watford’s Odion Ighalo hasn’t scored in his last seven. Ighalo was, however, a reported target of the Gunners last month and wouldn’t it be fitting if he ended that drought against Arsenal on Sunday?

Marcus Rashford has been pinching headlines for Manchester United recently but when they meet West Ham in the FA Cup, Irons winger Michail Antonio will arguably be the one to watch. The winger has emerged from Dimi Payet’s shadow to score in each of his last three games and United will no doubt have a keen eye trained on him.