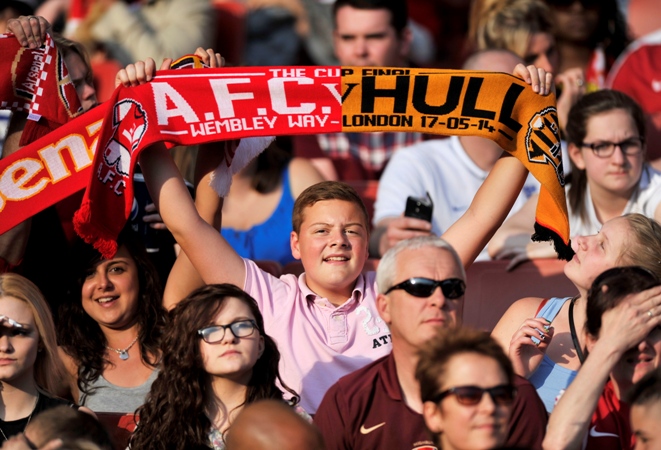 After last Sunday’s enthralling day of Premier League action we have a weekend to get our breath back, sort of, with the small matter of the fifth round of the world’s oldest and most cherished competition. So why not visit our online store to get decked out in your team’s colours and roar them on to Wembley? 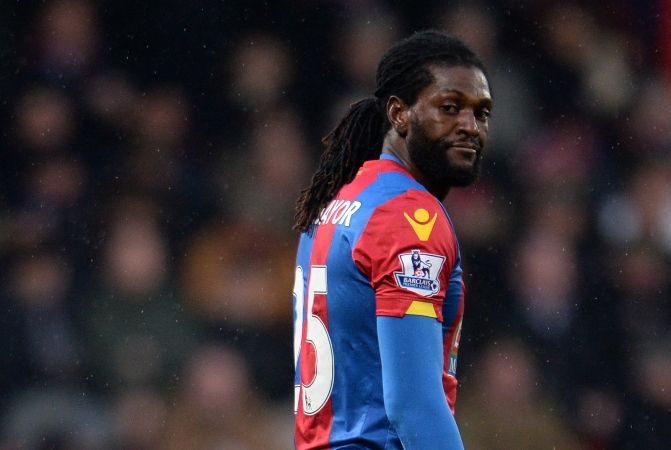 Haven’t we met before?

It’s the third annual staging of Arsenal v Hull City in the FA Cup on Saturday lunchtime, and Steve Bruce will be hoping it’s third time lucky for his men. The Tigers let a two-goal lead slip in the 2014 final to finish runners-up and lost 2-0 last term with Per Mertesacker and Alexis Sanchez on target. So can the Championship leaders, whose squad is packed with ex-Tottenham players, pull off a shock and triumph at the Emirates Stadium? I wouldn’t bet on it.

West Brom have never won at the Madejski Stadium and you have to go back to 1995, when the Reading called Elm Park home, to find the last time the Baggies left Berkshire with a victory. Their most recent meeting, three years ago, saw West Brom lead 2-0 with eight minutes left to play thanks to a brace from Romelu Lukaku. But a grandstand finish saw the Royals come back to win it at the death thanks to Pavel Pogrebnyak. Can West Brom buck the trend?

There should only be one outcome when Leeds United travel to Watford on Saturday – a home win. The Premier League side have lost just one of their last nine meetings with the Whites, scoring at least three in each of their last four contests. Talisman Troy Deeney has scored six goals for the Hornets against Leeds, so surely their only hope is if Quique Sanchez Flores opts to rotate his team.

The Saturday evening kick-off sees Bournemouth, who have never reached an FA Cup final, take on Everton who have done so 13 times. Bournemouth have never beaten Everton, but the two played out one of the games of the season in November – a 3-3 draw in which four goals came in the final 20 minutes. Though the Cherries are 15th in the Premier League table, it’s too early to consider themselves free from a relegation battle, but for the mid-table Toffees the FA Cup becomes their priority now. They must not let the opportunity pass them by.

You and me got a whole lot of history

At Ewood Park on Sunday Blackburn Rovers, the last team to win the FA Cup three times in a row, welcome West Ham, the last from outside of the top flight to win the competition. Blackburn recorded the biggest-ever FA Cup final win – 6-1 v Sheffield Wednesday in 1890 – while West Ham played in front of the biggest crowd to see the culmination of the showpiece in 1923 – the White Horse final. Can one of them write another chapter in the FA Cup history books this term?

And the winner is…Mr Adebayor

An unusual scenario will take place at White Hart Lane on Sunday where striker Emmanuel Adebayor will be playing both for and against a team paying his wages. Spurs bought the troublesome Togo international out of his contract in September but are thought to still be paying him off to the tune of £25,000 per week. Before the transfer window closed earlier this month though, Adebayor arrived at Crystal Palace and headed his first goal for the club last weekend. Will he have split loyalties on Sunday?

It was not so long ago that there was praise directed towards Manchester City for openly revealing manager Manuel Pellegrini would be replaced by Pep Guardiola this summer, rather than endure months of speculation on the subject. The hope was that the removal of uncertainty would not affect the team. Yet Pellegrini does appear to have been undermined and City have suffered successive Premier League home defeats for the first time since December 2008. They’re on the road this weekend, but a trip to ever-improving Chelsea looks daunting.

Louis van Gaal is almost certainly on borrowed time at Manchester United, but defeat to Shrewsbury Town on Monday night would surely be the final nail in the coffin. However, if you’re the biggest club in the world and desperate for a victory then you could do worse than taking on a team at the wrong end of League One. United are not off to a stadium with dilapidated changing rooms and a bog of a pitch – Shrewsbury’s Greenhous Meadow is a fine facility that is just nine years-old and that is likely to count against them.