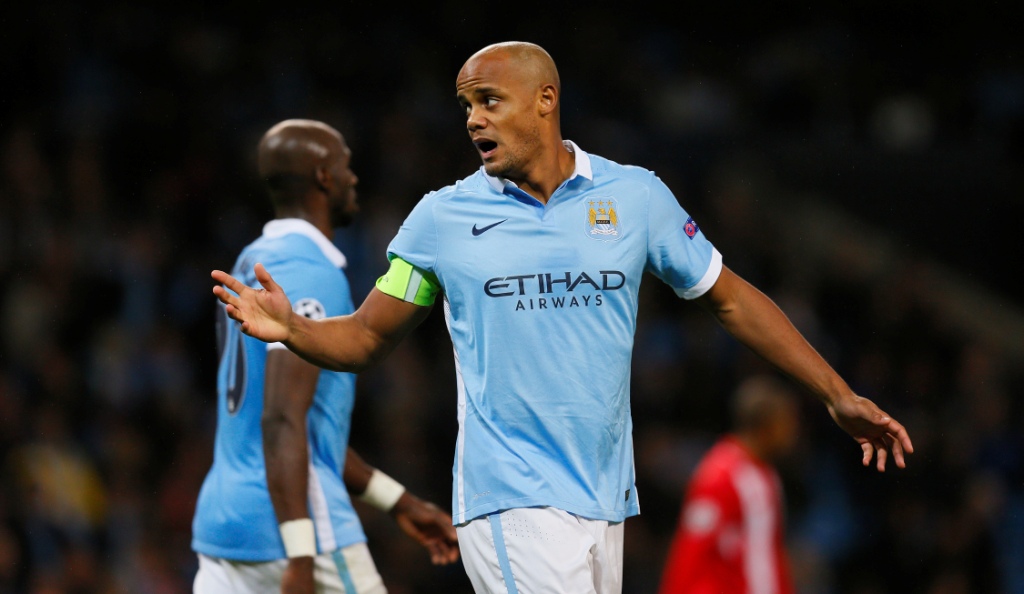 Seven Saturday games are set to whet the appetite for a Premier League Super Sunday with huge title implications. Can Leicester City move further clear at the top? Can Arsenal bring them back to earth? Are Spurs about to morph from outsiders into genuine challengers? See what has caught our eye this weekend and why not head to our online store to kit yourself out in your team’s colours? 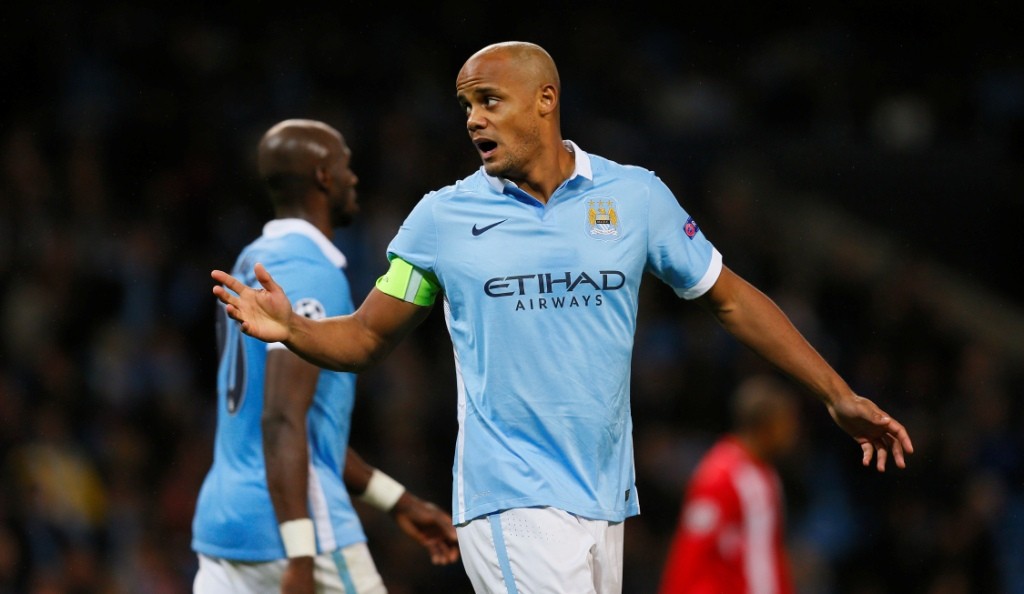 Leicester City manager Claudio Ranieri will be hoping to break another record when his side visit the Emirates. The Italian has never beaten Arsenal in the Premier League but doing so on Sunday would be another monstrous step towards a fairytale finish.

In Sunday’s other seismic showdown, Manchester City have been boosted by the news that skipper Vincent Kompany is in line for his first appearance since December when they host Tottenham. City are a different side altogether with their leader and they will need to be in a fixture that has produced goals in recent years. In their last nine league meetings, 41 goals have been scored at an average of 4.5 goals per game.

Sunderland come into this weekend after salvaging a point against Liverpool last week and that could be the best they can hope for against Manchester United. Indeed, the Black Cats haven’t won a home league game against United since 1997 – before they moved to the Stadium of Light.

Could this be Bournemouth’s chance to distance themselves from a relegation battle? As Stoke hope to not lose for a fourth successive league game in a row – something which has not happened since February 2012 – a win for Bournemouth would mean they will only be three victories from the notorious 40-point safety mark.

Fans from either side won’t be anticipating a thriller when they head to Selhurst Park this weekend. Watford have only won one in eight Premier League games while Palace picked up their first point of 2016 in last weekend’s draw against Swansea.

Back to haunt the Baggies

Romelu Lukaku’s form in front of goal could continue when Everton host West Brom, if the stats are anything to go by. The Belgian has scored three times in as many meetings against his old club. Meanwhile, Tony Pulis’ side have struggled to record a shot on target in three of their last four league games.

West Ham fans will be relieved to see their new favourite, Dimitri Payet, has signed a contract extension until 2021. The French playmaker has been in sensational form since moving from Marseille in the summer, with six goals and four assists in the league, and you wouldn’t bet against him adding to that tally at Norwich.

With Francesco Guidolin enjoying a good start at the Liberty Stadium, his Swansea side will be tested against in-form Southampton goalkeeper Fraser Forster. The England international has kept five clean sheets in a row since returning from a long-term foot injury – leaving Saints unbeaten in the process.

Chelsea manager Guus Hiddink admits nine matches without defeat is nice, but he would like to have seen more wins than draws in that time. The Blues have only tasted victory three times in that run and Hiddink will have his sights set on three points against Newcastle, who have only won once away to Chelsea in 21 attempts in the Premier League.

Aston Villa have found some form of late but this weekend they face a Liverpool side that have beaten them 25 times in the Premier League – more than any other team. Villa boss Remi Garde is also without Jack Grealish and Jordan Ayew, while Daniel Sturridge could make his first start since December 2.