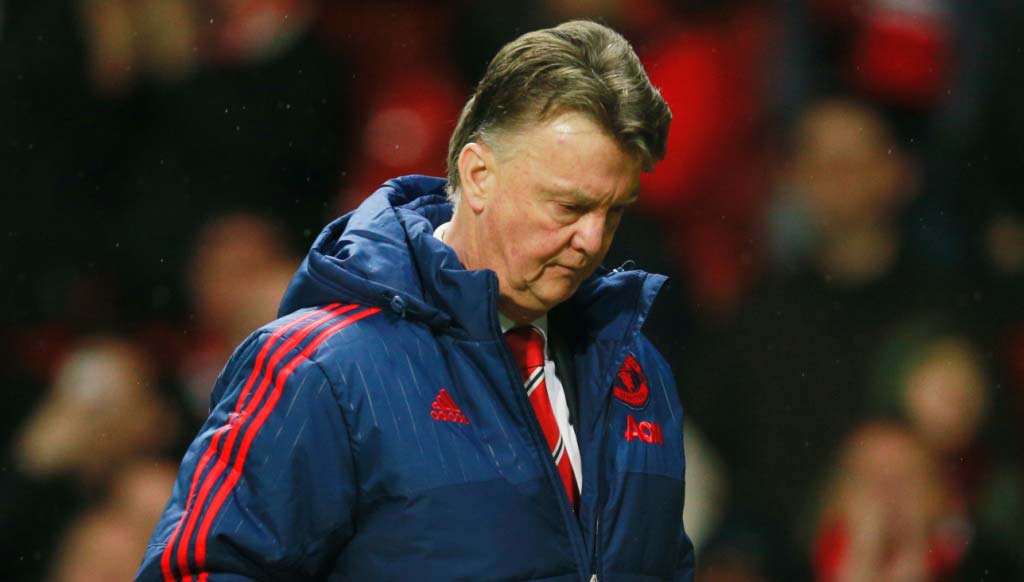 It is FA Cup weekend, which means giant-killings – hopefully. There are plenty of minnows still left in the draw and all sorts of storylines surrounding the fourth-round ties. Have a read of some we’ve picked out and why not head to our online store to kit yourself out in your team’s colours? 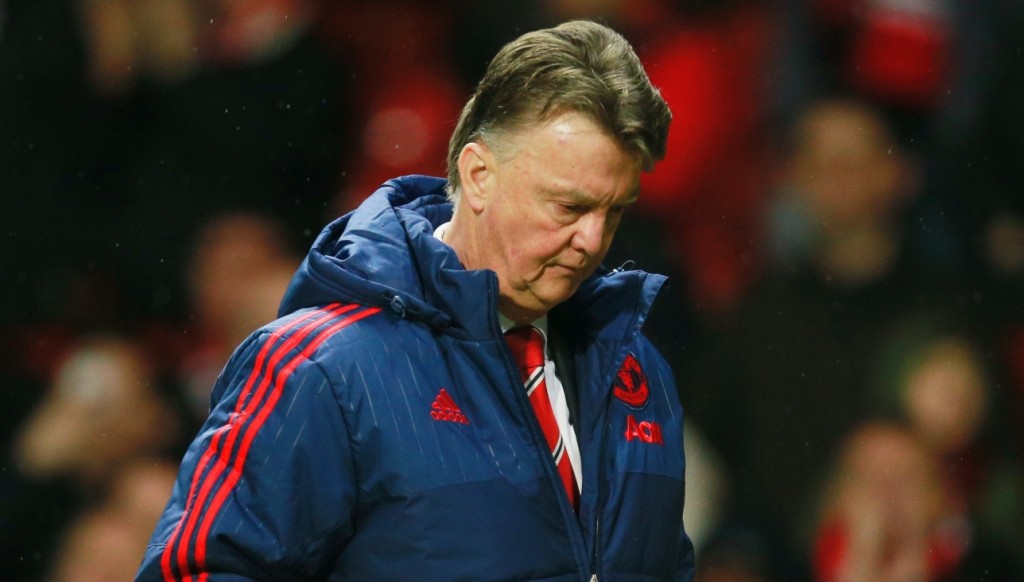 Louis van Gaal’s relationship with the media is becoming increasingly strained and this week’s press conference did not make easy watching. Derby – Manchester United’s hosts on Friday night – are not exactly in sparkling form but they could hardly welcome the Red Devils to the iPro stadium at a better time. Is there an upset on the cards in front of the TV cameras?

It is almost nine months since Emmanuel Adebayor played a competitive football match but the wait could be over as soon as this weekend. The Togolese striker has joined a Crystal Palace side with a serious striker problem and an FA Cup clash at home to Stoke City on Saturday. What odds on the former Arsenal, Real Madrid and Manchester City man to mark his return with a goal?

One man who is not short of match fitness – or goal-scoring form for that matter – is Kemar Roofe. The Oxford forward struck twice to knock Premier League Swansea out of the last round of the FA Cup and has six goals in his last five games in all competitions. His target against Blackburn will surely be to outscore Rovers hitman Jordan Rhodes, but will he do it?

Back at Brunton Park

Storm Desmond wreaked havoc in Carlisle, destroying homes and forcing the football club out of their Brunton Park base. However a re-laid pitch saw United return home last weekend and now Everton are coming to town. The Cumbrians are expecting their largest crowd for 27 years and how better to galvanise a community than an FA Cup upset?

In Alex Gilbey, Colchester United have a 21-year-old midfielder with a future in the Premier League, according to manager Kevin Keen. In Dele Alli, Tottenham have a 19-year-old who made the leap from League One to the top flight and the England team this summer. It should be fascinating to see them go head to head in Saturday’s early kick-off but who will come out on top?

Joey Barton spent many years as a Premier League bad boy but in recent weeks he has been making a name for himself as a goal-scorer with Burnley. Indeed the Clarets are on fire as a whole, finding the net 12 times in their last three games. They travel to face an Arsenal side reeling from being knocked off the Premier League summit last weekend – can they inflict further pain on the Gunners?

Ten years ago, Liverpool beat West Ham in an epic FA Cup final as Steven Gerrard kept the Reds alive with a last-gasp stunner and Pepe Reina saved three penalties in the decisive shootout. Now those two sides will do battle in the cup once again, meeting at Anfield, and it is Liverpool with a score to settle after they lost 2-0 to the Hammers earlier this month. Who will be the hero this time?