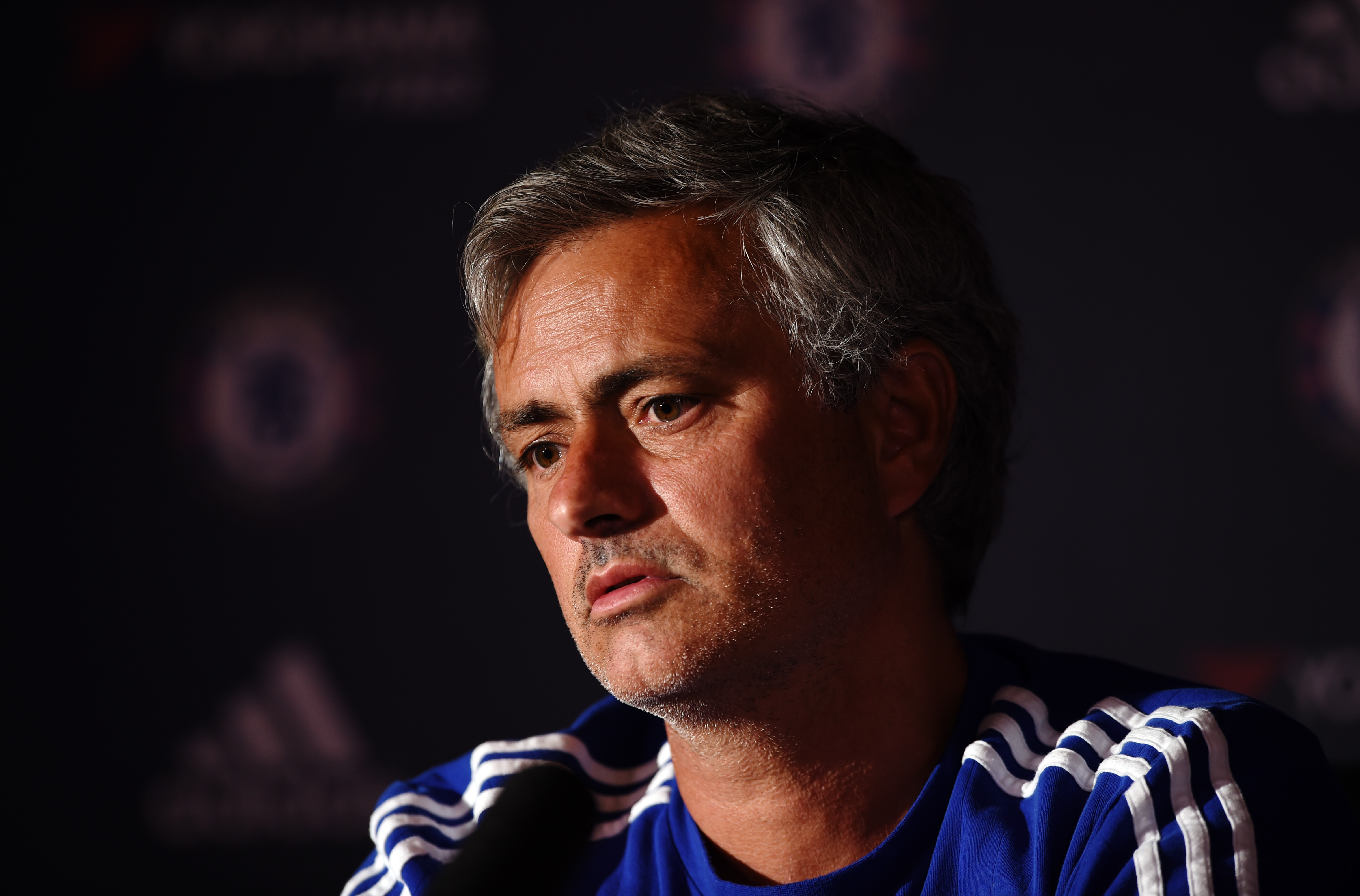 Ahead of this weekend’s next batch of Premier League action, here are our ten things to keep a watchful eye on.

Aston Villa play host to Manchester United on Friday night in a sign of things to come, with ten matches set to be broadcast live from the 2016-17 season. Manchester United fans will hope the occasion won’t throw their side off track with Villa having not beaten the Red Devils at home in the league since 1995.

Petr Cech’s Arsenal debut didn’t exactly go according to plan. So can the veteran goalkeeper bounce back and help Arsenal return to winning ways against Crystal Palace? Or is this just one great mind game by Jose Mourinho, who has planted a spy in the enemy’s camp?

Is there a doctor in the house?

Speaking of Mourinho, he has come in for some flak after his treatment of Dr Eva Carneiro and physiotherapist Jon Fearn. They have been banned from the bench from here on out so what happens when a player needs treatment?

Rondon rides to the rescue

A new law was passed in Russia that means that clubs are restricted on the amount of foreign imports they can have on their books. Well Zenit St Peterburg’s loss is West Brom’s gain after they snapped up striker Salomon Rondon for £12million. He arrived too late to feature against Manchester City but Tony Pulis will be hoping he makes an instant impact against Watford.

Reece Oxford was the talk of the town after the 16-year-old made an impressive Premier League debut as West Ham downed Arsenal 2-0. Can he back that up when Leicester come to town? He will surely be wanting to take his mind off next Thursday when he goes to collect his GCSE results.

Xherdan Shaqiri’s No22 shirt is already the fastest selling replica kit in Stoke City’s history. The Staffordshire club now have more Champions League winners in their squad than Manchester City, Arsenal and Liverpool combined. Will he make a winning start against Tottenham this weekend though?

Ivanovic must be on guard again

Branislav Ivanovic is a great defender and has been in his time at Chelsea. Yet he will surely have had nightmares about how Swansea’s Jefferson Montero ran him ragged on the opening day. And things don’t get any easier as now he has to go up against £49million Raheem Sterling this Sunday in the first big clash of the new Premier League season. Who would be a defender hey?

Cameron Jerome doesn’t score many Premier League goals so he would have been gutted to see his effort on Saturday chalked off. And, quite frankly, so was everyone else as his superb overhead kick was disallowed for dangerous play. It was a ridiculous decision and we hope we don’t have a repeat this weekend, as will Jerome.

Cherries treating with away day to remember

How does a trip to Anfield for your team’s first Premier League away game sound? Well that is what Bournemouth fans will be treated to on Monday night. Whether Liverpool give them a warm welcome remains to be seen though. It is also a 528-mile round trip, not that Cherries fans will be complaining.