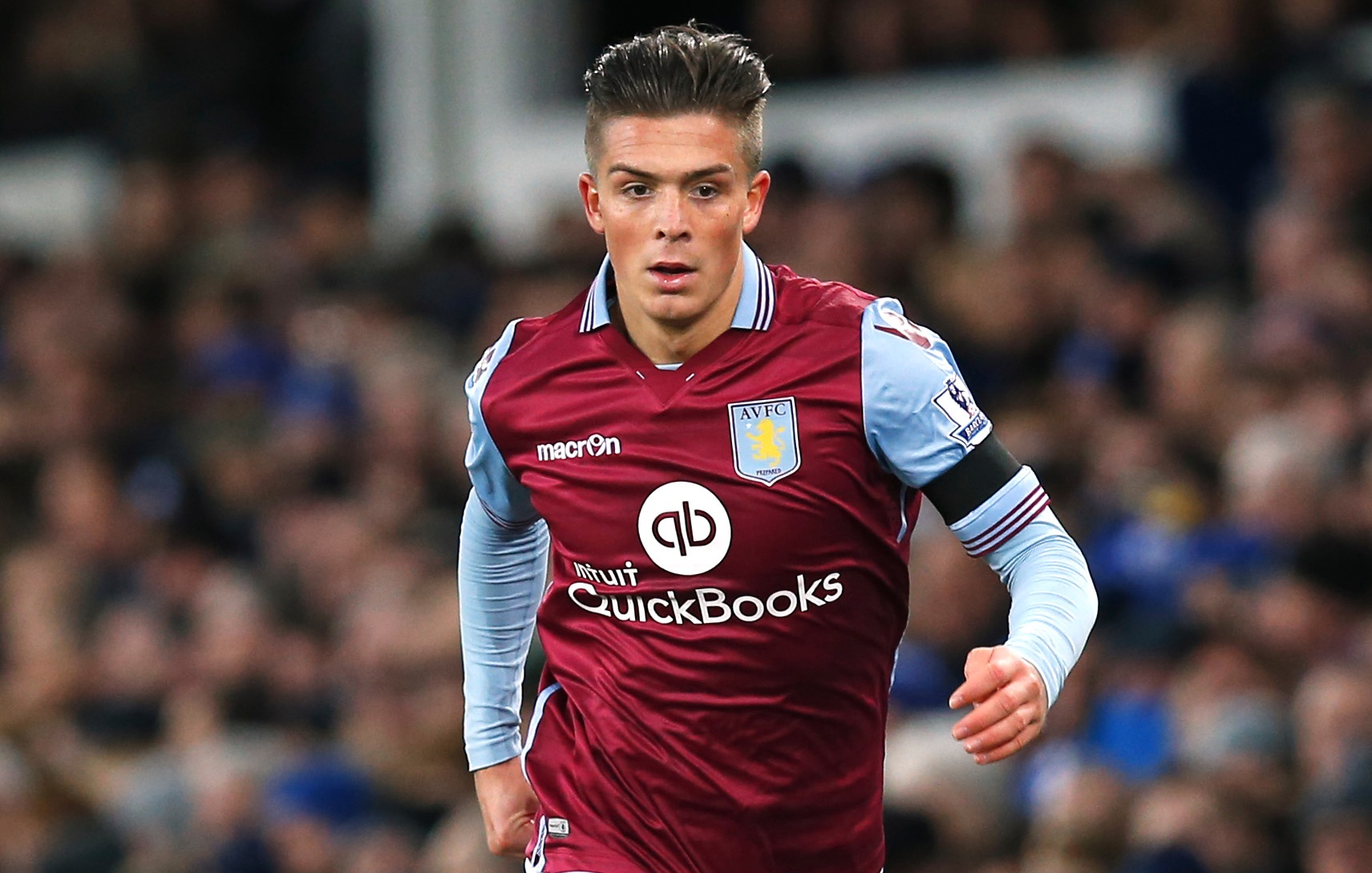 THERE IS NO SIGN OF THIS TOPSY-TURVY SEASON LETTING UP, WITH LEICESTER TOPPING THE PILE AND CHELSEA NOW JUST TWO POINTS OFF THE DROP. HERE’S OUR 10 THINGS TO LOOK OUT FOR THIS WEEKEND AND WHILE YOU ARE AT IT, WHY NOT GET DECKED OUT IN YOUR CLUB’S COLOURS BY VISITING OUR STORE HERE 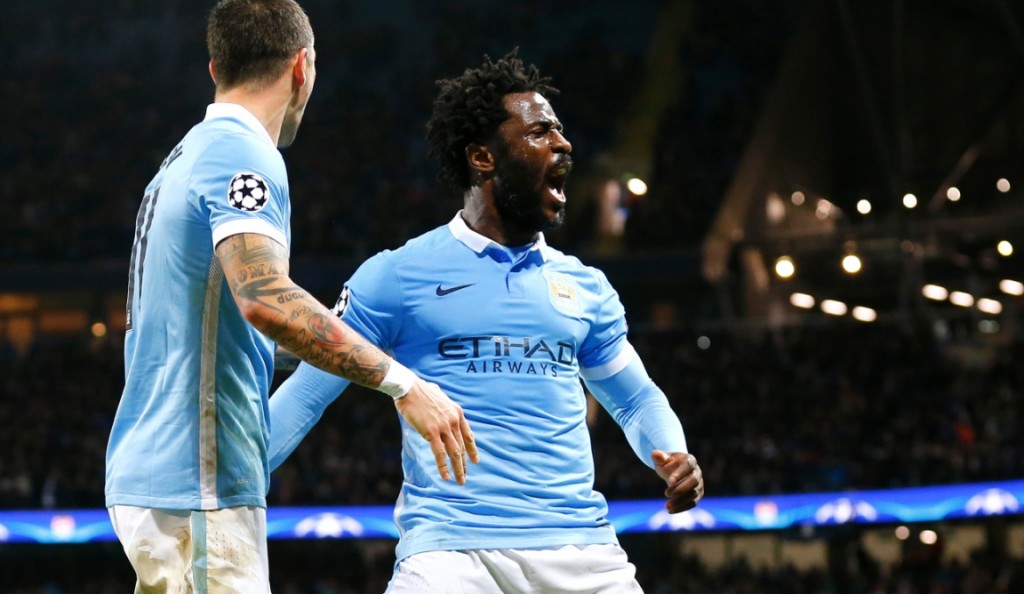 No charity at Carrow Road

Steven Naismith spent this week buying Christmas dinner for hundreds of Glasgow’s homeless population but he will hoping Everton don’t extend that kind of generosity to Norwich in Saturday’s early kick-off. On the other hand, Romelu Lukaku will dominate the Canaries’ thoughts after netting his seventh goal in six games on Monday night.

Only two points separate Crystal Palace in sixth and Southampton in 12th and the duo go head-to-head at Selhurst Park. It is also a chance for the two teams to eye up one another after they were drawn to meet in the FA Cup third round next month.

Bony’s back to haunt the Swans

With Sergio Aguero still struggling to recover from injury, Wilfried Bony looks set to lead the line for Manchester City against his former club. Swansea, who have struggled for goals of late, severed ties with manager Garry Monk this week and Alan Curtis, who is expected to take charge of the Swans on Saturday, will be eager to keep a familiar face quiet.

Duncan Watmore was revealed this week as one of the Premier League’s brainiest footballers after receiving first-class honours in economics and business management from Newcastle University. He will be hoping to follow that up with a starting berth against Watford – but a fit-again Jermain Defoe might have something to say about that.

As West Ham’s injury crisis deepens, Victor Moses is the latest player to be ruled out of their clash with Stoke – his former club – at the weekend. With Dimitri Payet and Manuel Lanzini also among the absentees, Slaven Bilic is short of creative options going forward. Meanwhile, they’ll have to keep Xherdan Shaqiri and Marko Arnautovic quiet at the other end.

First of its kind

History will be made at Dean Court this weekend, when Bournemouth and Manchester United meet in the league for the first time. Eight cup encounters over the years have yielded one win for the Cherries but, after toppling Chelsea last weekend, Eddie Howe’s side will be quietly confident of making a winning start to their league head-to-head record against United.

Party boy is back

All eyes will be on Olivier Giroud at Villa Park after he became the fourth Arsenal player to score a Champions League hat-trick on Wednesday night, but the home fans have reason to be excited too. After his expulsion from the first-team squad – punished for his extravagant party lifestyle – Jack Grealish could be welcomed back into the squad to take on the Gunners.

Rickie Lambert’s Liverpool career was not what he hoped. The boyhood Reds fan spent last season at Anfield and found the net just twice in 25 league outings. Now at West Bromwich Albion, Lambert will return to Liverpool on Sunday hoping to show the club what they are missing.

Jamie Vardy’s run of scoring in 11 straight Premier League games may have hogged the headlines but now it’s over – and Tottenham boast an impressive streak of their own. Mauricio Pochettino’s side are unbeaten in the league in 14 games and they face Newcastle on Sunday, a fixture that may have appeared straightforward until Steve McLaren’s side toppled Liverpool last time out.

Monday Night Football sees Chelsea travel to Leicester City – the table-toppers against the relegation-threatened, but not as you would normally expect. Jose Mourinho’s Chelsea are two points from the drop while Claudio Ranieri’s Foxes fly high. Riyad Mahrez may have admitted this week that Leicester won’t win the league but if he keeps playing like he has been recently, they will stay in the hunt.