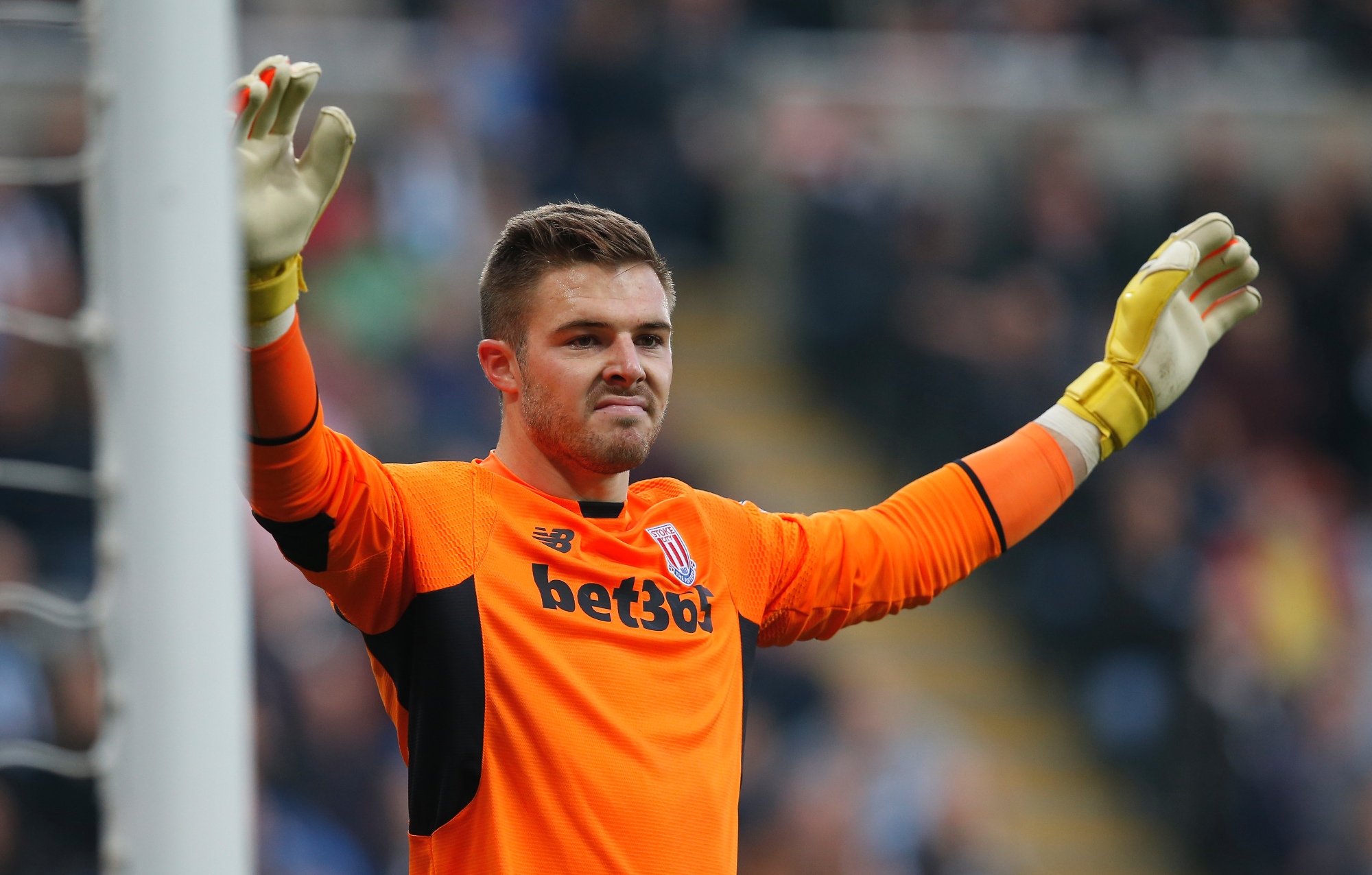 IT IS SO TIGHT AT THE TOP AS ANOTHER WEEKEND OF PREMIER LEAGUE ACTION ROLLS AROUND – CLICK HERE TO VISIT OUR STORE AND GET DECKED OUT IN YOUR CLUB’S COLOURS. HERE’S OUR 10 THINGS TO LOOK OUT FOR THIS WEEKEND. 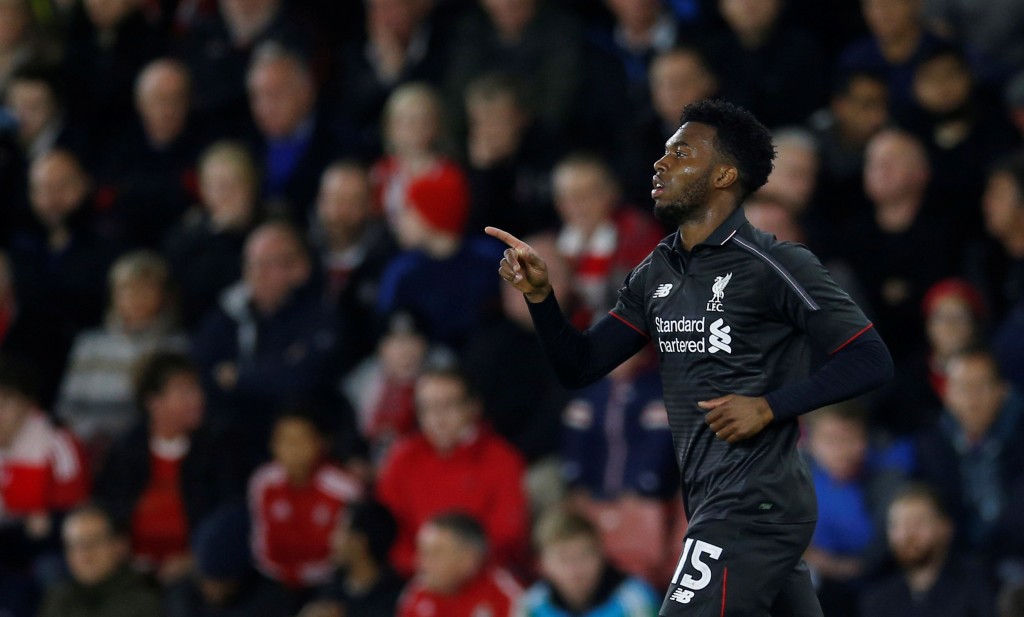 Chelsea striker and all-round sulker Diego Costa threw a strop – and his bib – when he realised he wouldn’t be taking to the pitch against Tottenham last weekend. Will Jose Mourinho reward the Spaniard’s passion with a starting role against Bournemouth or punish his childish behaviour with another omission?

Daniel Sturridge returned in fine style on Wednesday night with a double as Liverpool beat Southampton 6-1 – only to be outdone by Divock Origi’s hat-trick. Next up is a Newcastle side leaking goals and Jurgen Klopp’s on-song duo will surely smell blood. Not to forget a certain Christian Benteke, of course.

Anthony Martial has been compared to Thierry Henry in the past but ex-Liverpool coach Christian Damiano went one better this week, describing him as “more explosive, sharper, more lively over two or three metres and in his changes of direction.” Can the Manchester United man live up to that billing when West Ham visit on Saturday?

Jack Butland is used to being circled by the vultures – as a teenager he was reportedly watched by more than 50 scouts at one game during a loan spell with Cheltenham Town. Well, the Stoke City stopper is in fine form and attracting more attention, with table-topping Manchester City and the in-form Kevin De Bruyne next to test the England stopper.

The Gunners were held to a 1-1 draw at Norwich last weekend but that wasn’t Arsene Wenger’s only cause for frustration, as injuries struck again. Alexis Sanchez and Laurent Koscielny joined a growing list of absentees at the Emirates, where Sunderland are the visitors this weekend – how much longer can an on-song Mesut Ozil keep things on track?

Catch them off Garde?

Remi Garde is chasing his first win in charge of Aston Villa and the Frenchman may well smell blood, with an out-of-sorts Southampton the hosts on Saturday. The Saints have lost their last three in all competitions, including shipping six goals at home to Liverpool in midweek.

Monk’s praying for a turnaround

Swansea boss Garry Monk is undoubtedly the most under-pressure manager in the Premier League and three points on Saturday would be a huge boost. The only issue is that high-flying Leicester and record-breaker Jamie Vardy are the visitors to the Liberty Stadium.

Odion Ighalo has been one of the success stories of the season so far but last weekend his strike partner – and captain – Troy Deeney began making up for lost time with an inspired display at Aston Villa. Norwich are the next side posed with the challenge of keeping quiet an old-fashioned front two who are riding the crest of a wave in North London.

Saido Berahino and Tottenham have a history. The London club unsettled the want-away striker this summer, causing him to declare a very public war on West Bromwich Albion and their chairman, Jeremy Peace. He stayed at the Hawthorns, however, and that is where Spurs are heading on Saturday. Will Berahino get the nod? Will he net the winner?

The weekend doesn’t end until Monday night, when Everton host Crystal Palace and you can expect both goalkeepers to be busy. The hosts have netted 14 times in their last four league games – Romelu Lukaku leading the line – while Palace put five past Newcastle last weekend in a rampant display.