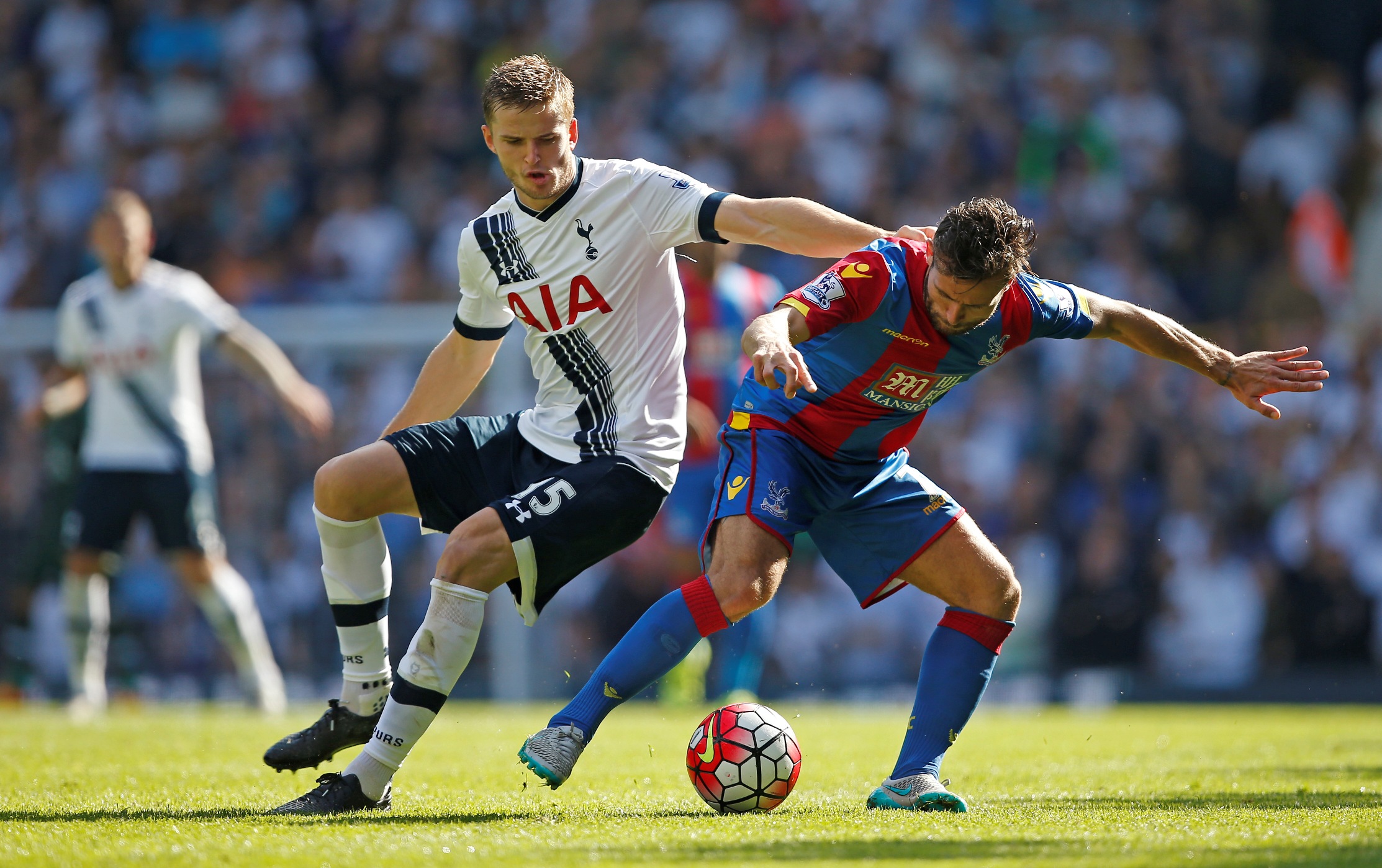 Another exciting weekend of Premier League action lies in wait, here’s our ten things to watch out for. And while you’re waiting for it all to kick off, why not check out our online store by clicking here.

After doubling their Premier League tally of goals in one game by smashing six past Norwich, Newcastle United have failed to score in their last two games, the first of which saw them lose 3-0 to arch-rivals Sunderland. Surely they will be able to find the back of the net against a Bournemouth side who have conceded 12 in their last three games, won’t they?

Jamie Vardy scored for the eighth game in a row to help Leicester come back from a goal down to beat West Brom 3-2 last time out. Only one player has racked up ten games in a row and that is Ruud van Nistelrooy when he was at Manchester United. Will the England striker go close to equalling this record when the Foxes welcome Watford on Saturday?

Before their midweek Champions League 1-0 win over CSKA Moscow, Manchester United had racked up three straight goalless draws for the first time since 2005. A Wayne Rooney header saw them end a goal drought that extended to more than five hours, but can they keep it up?

Can the Canaries chirp again?

You have to go back to September 12 for the last time Norwich won a Premier League game. Can they end a winless run of six games against a Swansea side who have blown hot and cold this season so far?

Southampton have put together an unbeaten run of seven games in all competitions, beating local rivals Bournemouth 2-0 last time out in the first ever top-flight meeting between the clubs. As they look to make it eight they travel to a Sunderland side who followed up their derby win over Newcaslte by getting thumped 6-2 by Everton. Which Black Cats side will show up?

Last weekend Arouna Kone scored a first ever Everton hat-trick as his side thrashed Sunderland. It is a remarkable turnaround for a player who was booed on the opening day of the season. Will he bag more against West Ham who lost 2-0 to Watford last time out?

Stoke have already got involved with the Chelsea bashing this season as they dumped them out of the League Cup on penalties. So will Mark Hughes be able to get one over his former side in the league, or will Jose Mourinho finally turn his side’s form around?

Remi Garde couldn’t have wished for many worse debuts as Aston Villa’s new manager as he takes to the dugout for the first time against Manchester City on Sunday. He has banned the speaking of French at the club in midweek, but will he need it during this clash?

Eric Dier was called up to the England squad for the first time in the week, can he make it a double celebration by leading Tottenham to a rare win away at Arsenal in Sunday’s North London derby? The Gunners will be eager to prove that Wednesday’s 5-1 thrashing at the hands of Bayern Munich was nothing more than a blip.

Jurgen Klopp recorded his first Premier League win last time out against Chelsea. And he will have the taste of things and will be keen for more as Crystal Palace come to town. But that is easier said than done against a Palace side who have already beaten Chelsea and drawn with Manchester United this season.