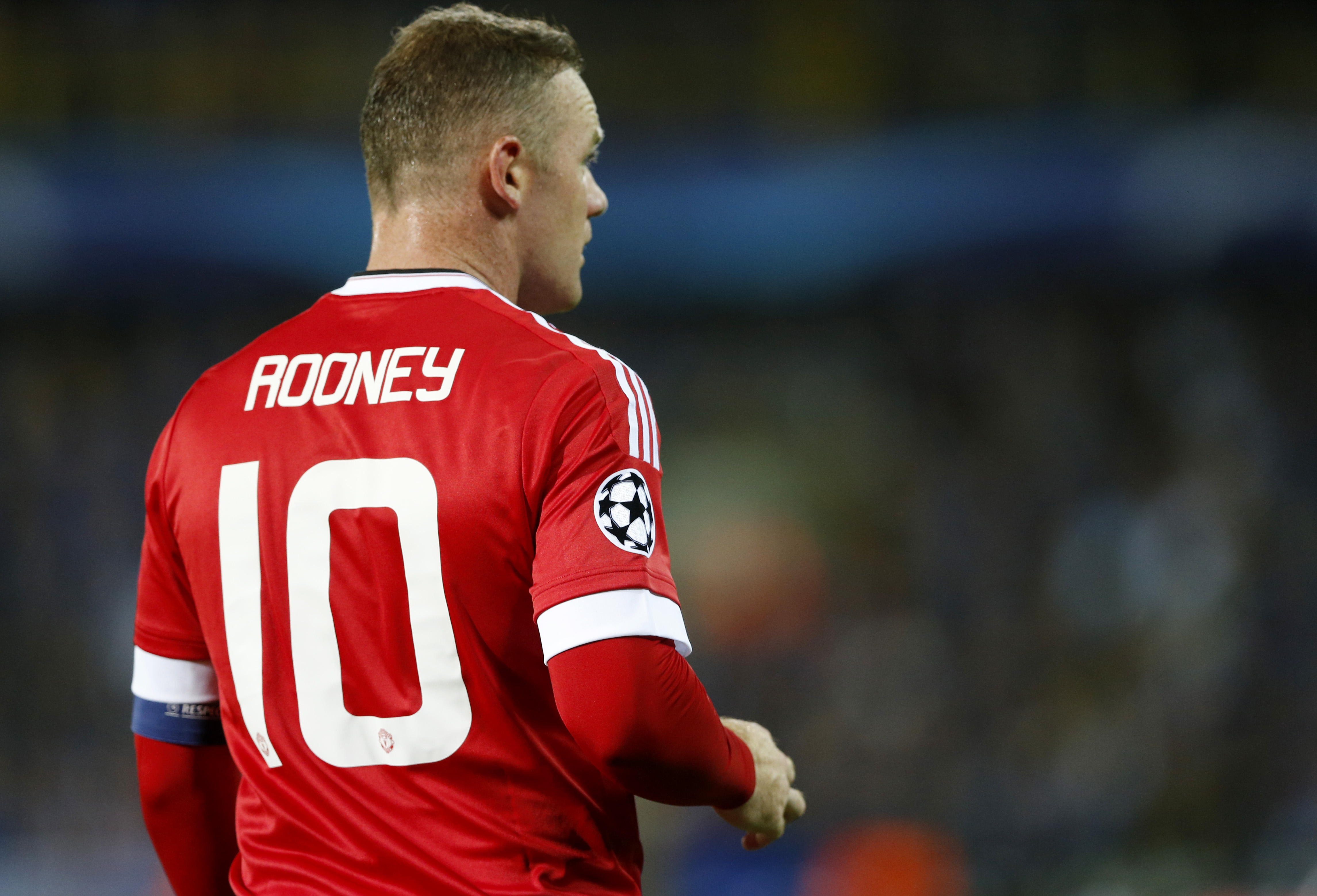 After a mixed week for English club’s in Europe, the sanctuary of the Premier League is back. It’s derby weekend in Manchester and the North East, so click here to visit our store and get decked out in your clubs colours. Here’s our 10 things to lookout for this weekend.

Manchester United captain Wayne Rooney turns 30 on Saturday and could move clear into second place in the all-time Premier League top scorer list if he hits the back of the net in the derby against Manchester City on Sunday. Rooney currently sits level with Andy Cole on 187 goals, but he’s still a way off Alan Shearer’s 260.

Jamie Vardy can join the likes of Thierry Henry and Ruud van Nistelrooy this weekend in becoming only the eighth Premier League player to score in seven consecutive games, when Leicester host Crystal Palace on Saturday. But if last season’s fixtures are anything to go by, it doesn’t bode well for the England international, as Leicester failed to score in both matches against Palace.

New Black Cats bosses have the hex over Newcastle

Sam Allardyce is the fourth Sunderland manager in a row to face a Tyneside derby in his second game in charge of the Black Cats. Paolo di Canio, Gus Poyet and Dick Advocaat all beat Newcastle, so Allardyce will be hoping to replicate his predecessors’ feats on Sunday.

No home comforts for Bilic

While you would usually expect West Ham to not look forward to a game at Stamford Bridge, they probably wish they were playing Chelsea away this Saturday. Since Slaven Bilic took over the Hammers’ home form is in complete contrast to their away form, picking up just four points at Upton Park compared to 13 on the road.

Can Arsenal build on Bayern success?

It was only towards the end of last month when many were writing Arsenal’s season off already. Now they go into Saturday’s game with Everton on the back of beating Bayern Munich in the Champions League and two successive 3-0 league wins. The Gunners look like they are back to their best and could live up to their billing of title challengers dished out at the start of the season.

Pressure on at Villa Park

Garry Monk admits that his Swansea side are going through a “difficult moment” as they aim to end a winless run of six games at Aston Villa on Saturday. That’s nothing compared to Villa though, who nine games into the season, haven’t tasted victory since the opening day win at Bournemouth. Monk and Tim Sherwood could both be on borrowed time.

This Sunday’s meeting between Bournemouth and Tottenham will be the first between the two in the league. They have met once before though, way back in 1957 in the FA Cup when the Cherries, then known as Bournemouth & Boscombe Athletic, won 3-1.

Glen Johnson has been undergoing somewhat of a renaissance at Stoke. While the former England right-back’s move to the Britannia Stadium may not have had the excitement of Xherdan Shaqiri’s switch, he has been hugely impressive, playing 90 minutes in all but one of the Potters’ fixtures, making marauding runs down the right-hand flank. Expect that to continue at home to Watford on Saturday.

After the heaviest defeat of his managerial career, Alex Neil says he watched the 6-2 defeat at Newcastle to avoid any repeat. He’s hoping to bounce back when the Canaries entertain West Brom this Saturday. The two sides have already met at Carrow Road this season in the League Cup, when Norwich ran out 3-0 winners.