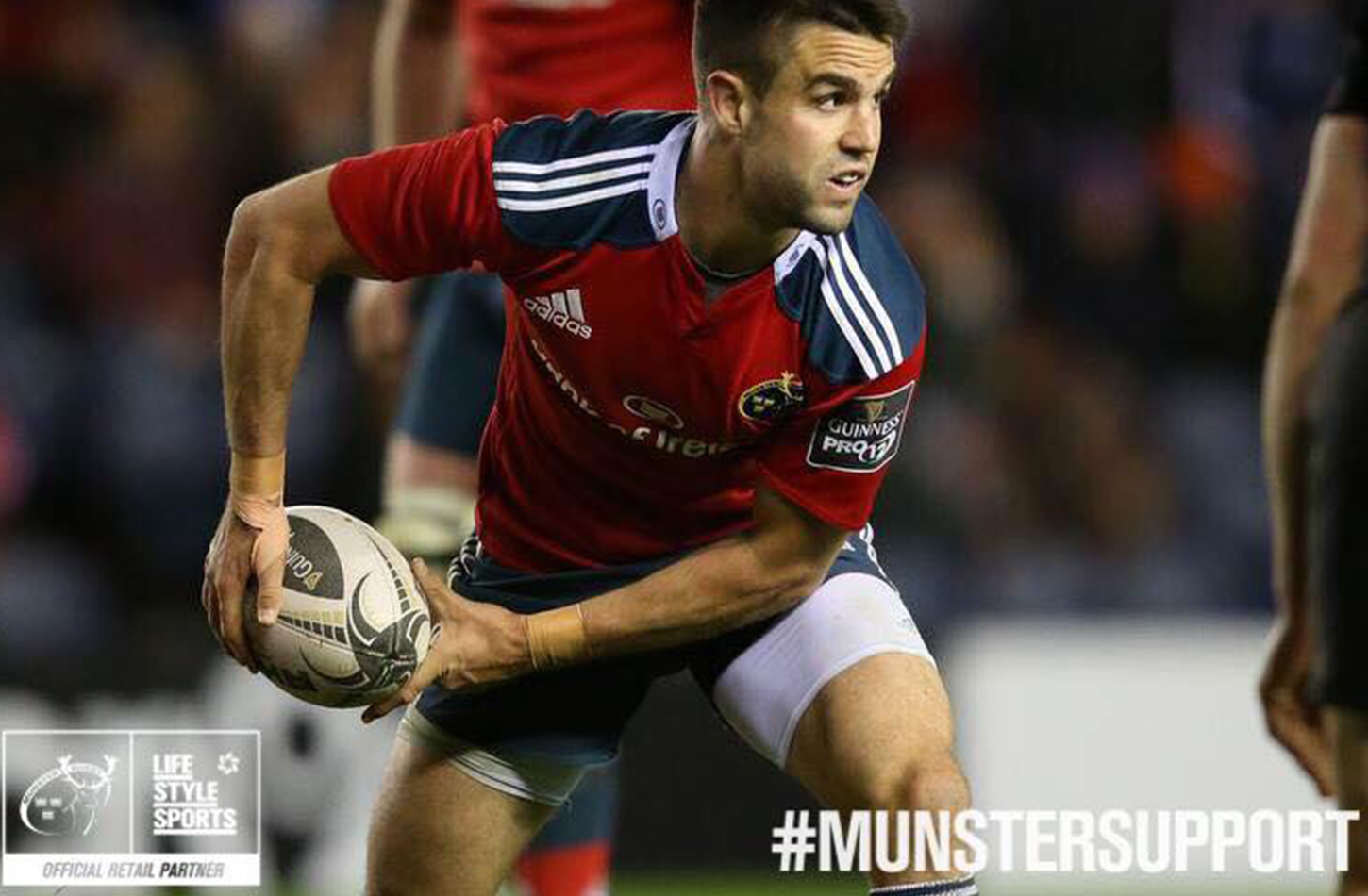 SOLD OUT STADIUMS, BIG ATMOSPHERES & TROPHIES ON THE LINE

THERE’S ALWAYS SOMETHING SPECIAL ABOUT THE WEEK LEADING UP TO A MASSIVE GAME AND YOU CAN FEEL A DIFFERENT ATMOSPHERE IN THE AIR. MAYBE GUYS ARE A LITTLE BIT MORE ON EDGE AND SHORT TEMPERED AS THE WEEK WEARS ON AND YOU TRY AND GET EVERYTHING RIGHT.

It’s an old cliché but the games at the end of the season where you have things on the line are the reasons why you play rugby. It’s what all the pain and hard work throughout the season is working towards. It’s not that you can take your foot off the gas in other weeks, but just that there is something a little bit extra in the big ties that you don’t get in some games.

Sold out stadiums, big atmospheres and trophies on the line, those are the things that get you going and you can feel it build. When I was coming up those were the things that I wanted to experience and the games I wanted to play in and I remember watching some great players rising to the occasion.

I might be a professional rugby player but that doesn’t stop me from being inspired by other players and the way they performed in crucial moments. I think Mike Phillips is a player that always stood out and one that inspired me and the way I try and approach the game. I remember watching him in the Lions tour in 2009 as I was finishing the Junior World Cup and really enjoying his performances. He was probably the best scrum half of that Series. Watching guys like him make you try and work harder to reach the level that they are at. That was definitely the case with Mike and I was lucky enough to be with him on the 2013 tour to Australia. He is great guy and I felt lucky that I was able to spend time with him and learn a few things.

In terms of today’s game I watch a lot of rugby and am always flicking to see if there’s a game on when I’m at home. I tend to watch a lot of Super 15 and keep an eye on things in the southern hemisphere and what the guys are doing. I really enjoy watching the Crusaders in particular. There might not be a player that inspires me as such but there are a lot of guys that I will watch and see what they are doing and if it’s anything different.

If it is, then I will think about whether that could work for Munster and how I might implement something or try it in training. It gets your brain working and I think that’s important so the game itself inspires me and makes me want to get better. It’s very much a case of just keeping an eye on things and seeing that they aren’t doing something that will put them ahead of us.