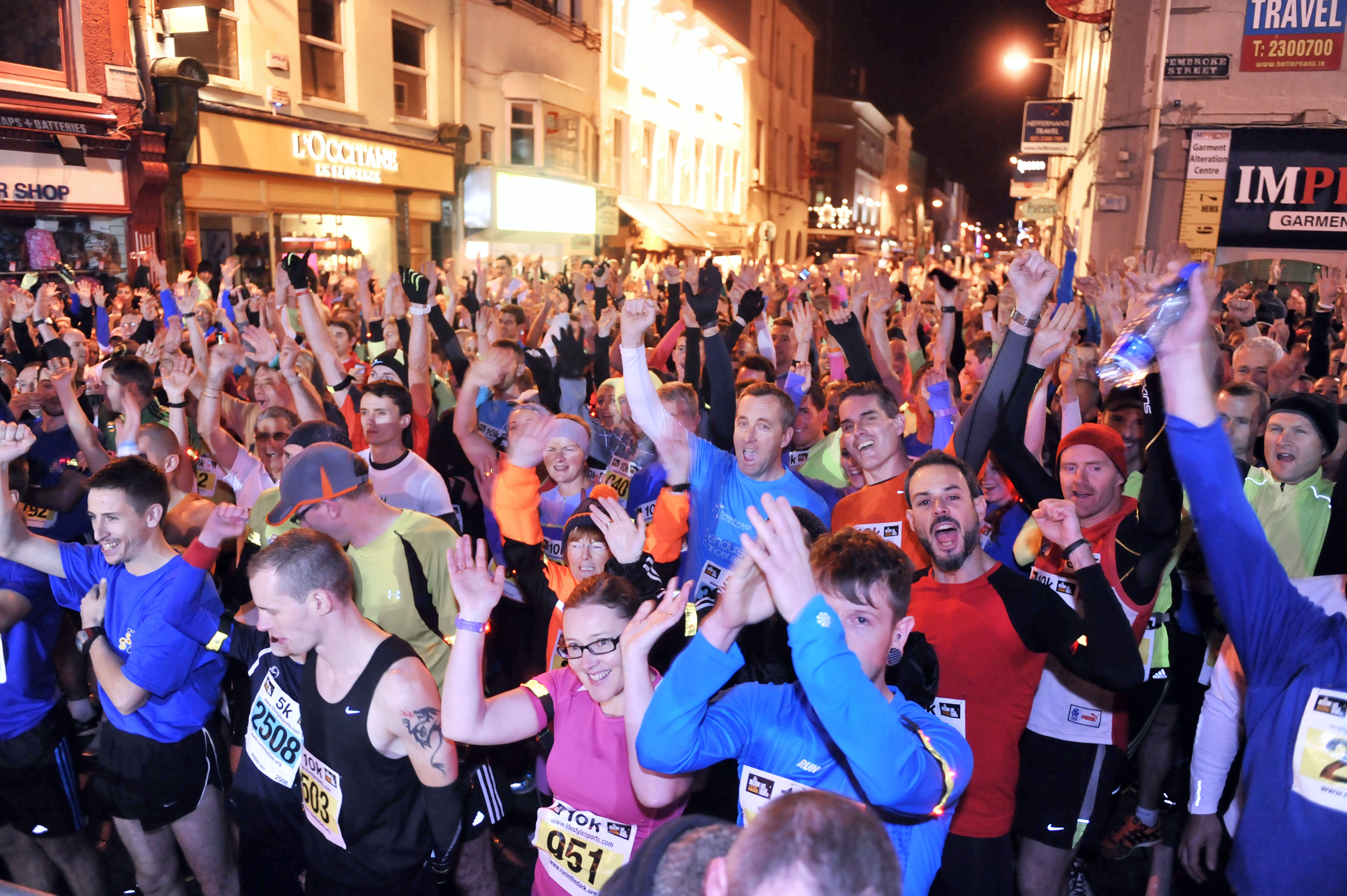 RUN IN THE DARK: STAYING MOTIVATED

JOHN O’REGAN IS THE OFFICIAL RUNNING COACH FOR THIS YEAR’S LIFE STYLE SPORTS RUN IN THE DARK TAKING PLACE ON WEDNESDAY NOVEMBER 11TH 2015 AT 8PM IN 50 LOCATIONS WORLDWIDE. JOHN HAS RAN OVER 50 MARATHONS AND ULTRA MARATHONS ON SEVEN CONTINENTS / 20 COUNTRIES AND REPRESENTED IRELAND ON 10 OCCASIONS AT ULTRA MARATHON DISTANCE. JOHN WILL BE GIVING US WEEKLY TIPS AND TRAINING PLANS TO GET YOU IN SHAPE AND READY TO RUN ON NOVEMBER 11TH.

There are times when the training can start to feel monotonous and getting out the door can become more of an effort than it was when you first started.

There’s nothing unusual about feeling bored from doing the same thing over and over again and sometimes all you need to do is add variety to your routine.

This can be nothing more complicated than changing your running route or even running the same route but in the opposite direction.   Try inviting someone new along as this can be like starting all over again and you’ll be less likely to let someone else down than you might be to let yourself down.

There are lots of ways to stay motivated and it doesn’t need to be anything complicated.

You’ll regret the runs you didn’t do more than the ones you did do!

It’s advisable to consult with your doctor before starting on any new exercise regime if starting from a base of zero fitness and years of inactivity or returning from illness or injury.

Get yourself in the right gear for the race by checking out the latest range of running & fitness products in our online store here.