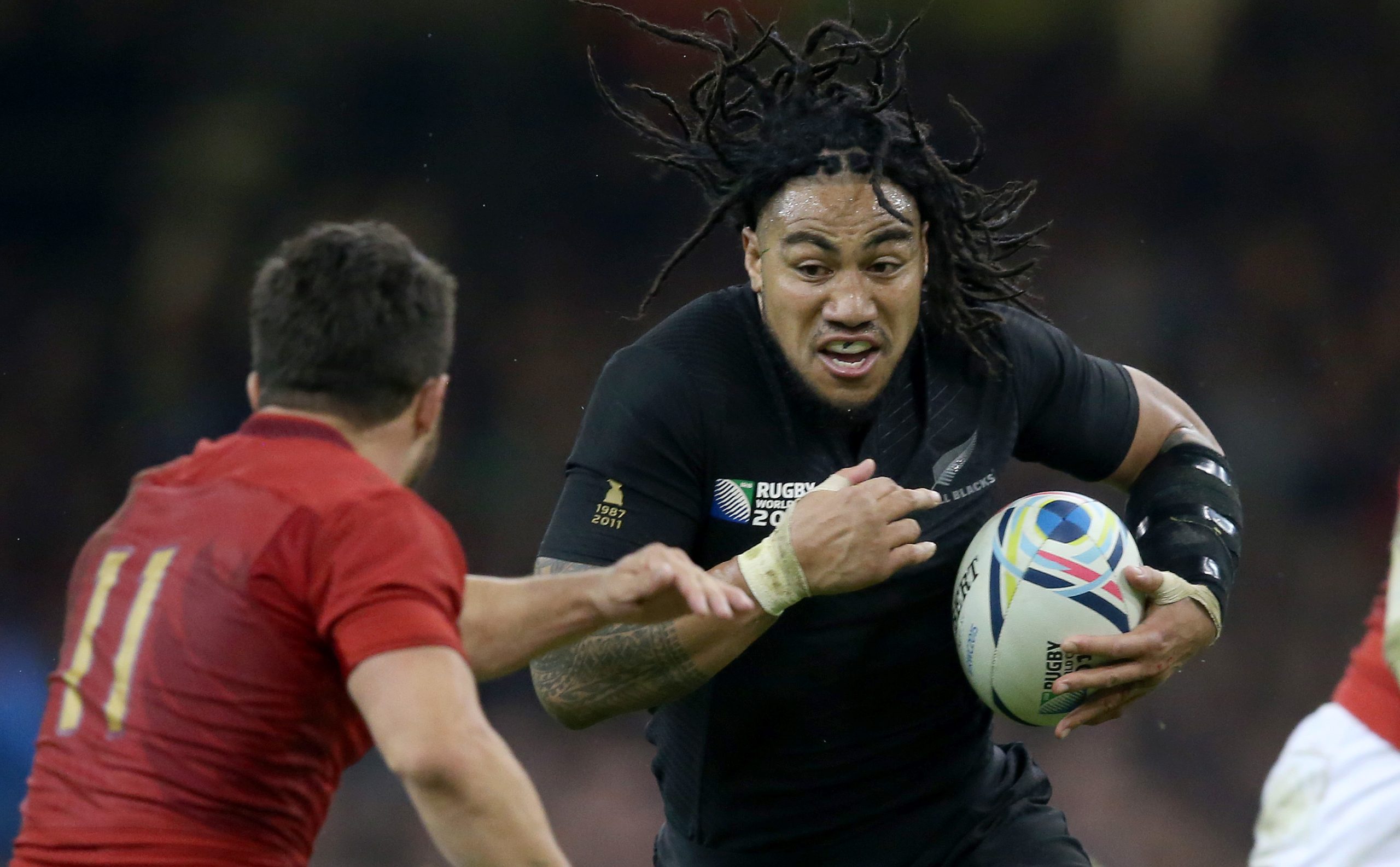 The southern hemisphere won the battle with their northern rivals last weekend, but which two will go on to battle it out for the Webb Ellis Trophy? Here’s our look at this weekend’s semi-finals.

South Africa have named an unchanged starting XV for their clash against New Zealand but they will be hoping their luck changes as they eye up a spot in the showpiece.

The All Blacks have won ten f their last 12 Tests against the Springboks and the defending champions will be favourites for this clash after their sensational demolition of France in the quarter-finals.

They ran in nine tries – with Julian Savea helping himself to a hat-trick – as Les Bleus were swept aside 62-13.

South Africa, on the other hand, were made to work hard for a 23-19 victory over Wales, Fourie du Preez’s 75th-minute try securing the win.

In the only change to the squad, lock Victor Matfield is on the bench after recovering from a hamstring injury and will hope to come on and win his 126th Test cap.

It is the first time since 2007 that the Springboks have not changed their starting XV between successive World Cup matches and they will be hopeful of continuing their impressive run that has seen them beat the defending champions in two of their three previous World Cup matches.

Argentina continue to rise in the ranks of world rugby, as Ireland found out to their detriment in Sunday’s quarter-final clash.

They are now contesting their first semi-final since 2007 and will be hoping to get off to a fast start again after racing into a 17-0 lead against Joe Schmidt’s men.

Their opponents had a far bumpier ride in their final four clash, squeezing past Scotland 35-34 in controversial fashion.

Scotland were leading by a point when Jon Welsh was ruled deliberately offside in the 78th minute for playing the ball after a knock-on by a team-mate.

Joubert awarded the penalty, which outside-half Bernard Foley kicked to win the game, but World Rugby have since said the Wallabies should have been awarded a scrum instead because their scrum-half Nick Phipps had touched the ball.

But you can’t turn back the clock and the Wallabies will be looking forward as they aim to once again get on over Los Pumas, having beaten them 34-9 in the Rugby Championship.