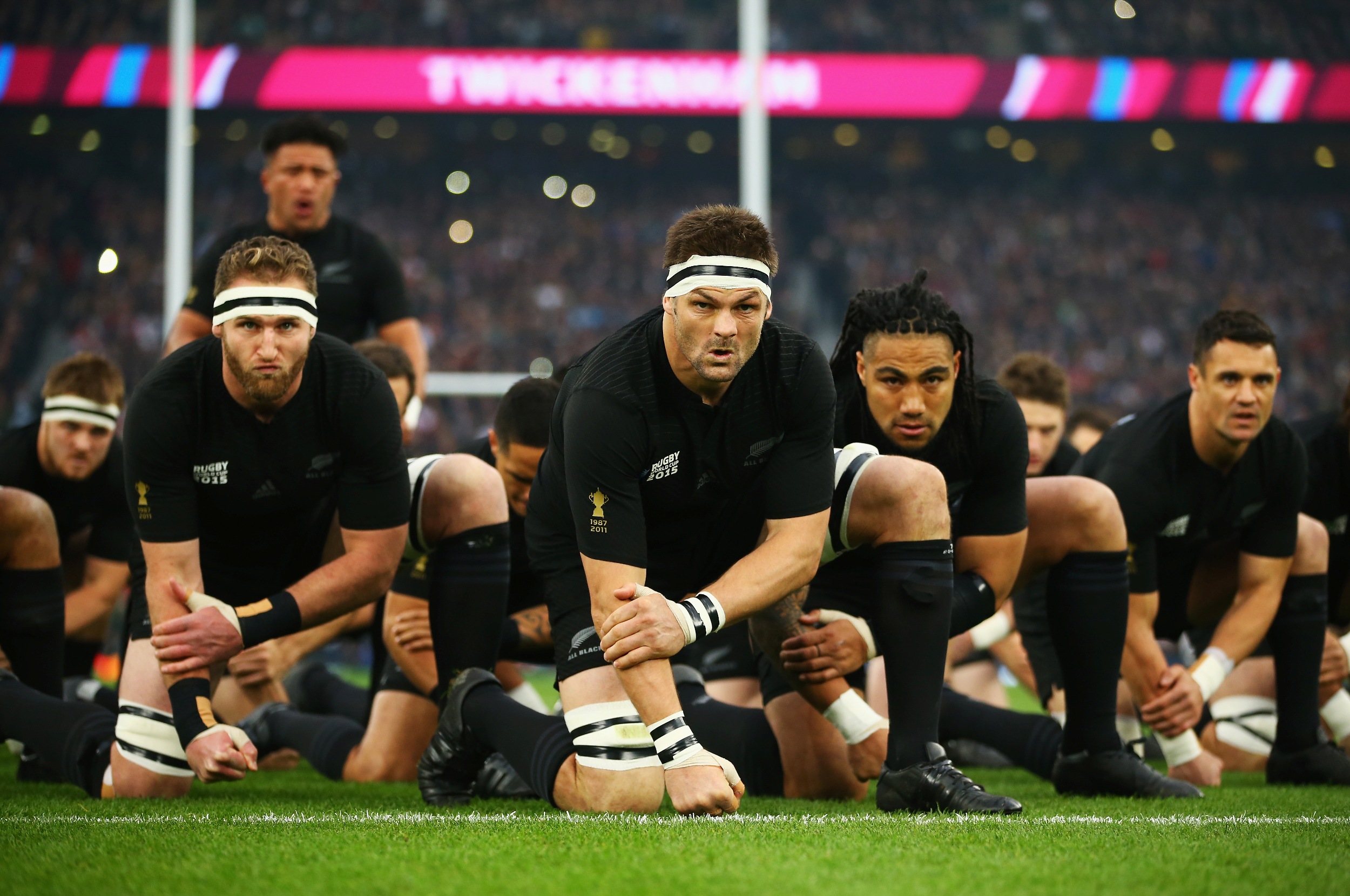 The old adage goes that anything can happen in a final, but Australia head coach Michael Cheika knows his side are up against it when they tackle New Zealand on Saturday. 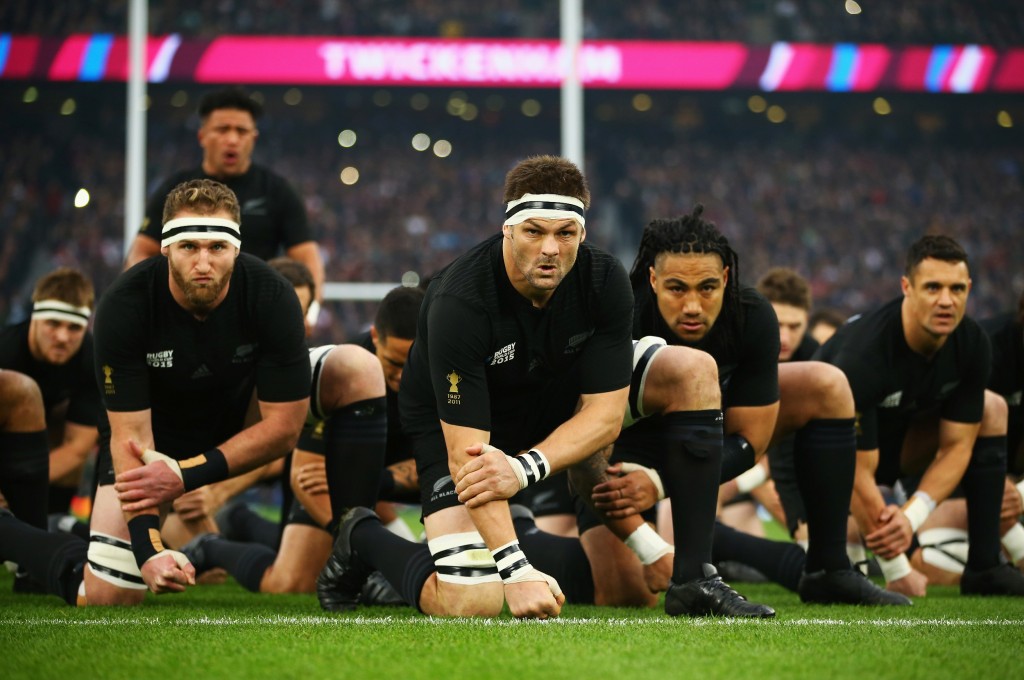 Twickenham will host the 2015 Rugby World Cup final this weekend, with defending champions New Zealand looking to looking to keep hold of their crown.

And the form book suggests they will do exactly that as in the last 12 meetings the Wallabies have come out on top against the All Blacks just once.

The Australians’ record at neutral venues makes for better reading as both sides have won two of the four meetings.

But 48-year-old Cheika is fully aware of the challenge that lies in wait as the All Blacks eye up becoming the first ever nation to win back-to-back Rugby World Cups.

“They are the world’s number one and we have only beaten them once in the last ten or so matches,” said Cheika. “So they will be feeling they have got our measure.

It’s going to be up to us to do something special, something extra just to be competitive.

“Argentina are a very strong attacking team. They tore Ireland apart in the quarter-finals, we had to work hard to stop them scoring a try.

“We can improve again and that’s really important now. Now we can think we’ve given ourselves a chance to play in a final and we will work out how we will do it against a dynamic team.”

While Australia beat Argentina 29-15 to advance to the showpiece, New Zealand were made to sweat it out against South Africa, the All Blacks trailing 12-7 at half-time before winning 20-18.

The comeback has enabled captain Richie McCaw the opportunity to retire from international rugby with the ultimate high, but win or lose New Zealand head coach Steve Hansen insists the back rower will go down in history as one of the greatest ever All Blacks.

“We’ve probably got the greatest skipper and greatest player the All Blacks and maybe the world has had, without getting ahead of ourselves,” said Hansen of McCaw, who lifted the World Cup in 2011.

“As a young captain in 2007 he was criticised a lot. And I know that hurt him.

“But he’s grown, we’ve grown a leadership group that has a massive amount of self-belief.

“Kieran Read, Conrad Smith, Dan Carter, Sam Cane; there’s a number of guys. We’ve had moments where we had to keep that self-belief. And I can think of one against Ireland (the last-gasp 24-22 victory in November 2013).

“Then in those moments it’s just about the process. What have we got to do right now? What do we do next? And it becomes the norm.

“You’ve got four or five guys who have played around 100 games. You’ve got guys on the park who can do that for you. It’s a learned skill like anything, and self-belief is a massive thing.”