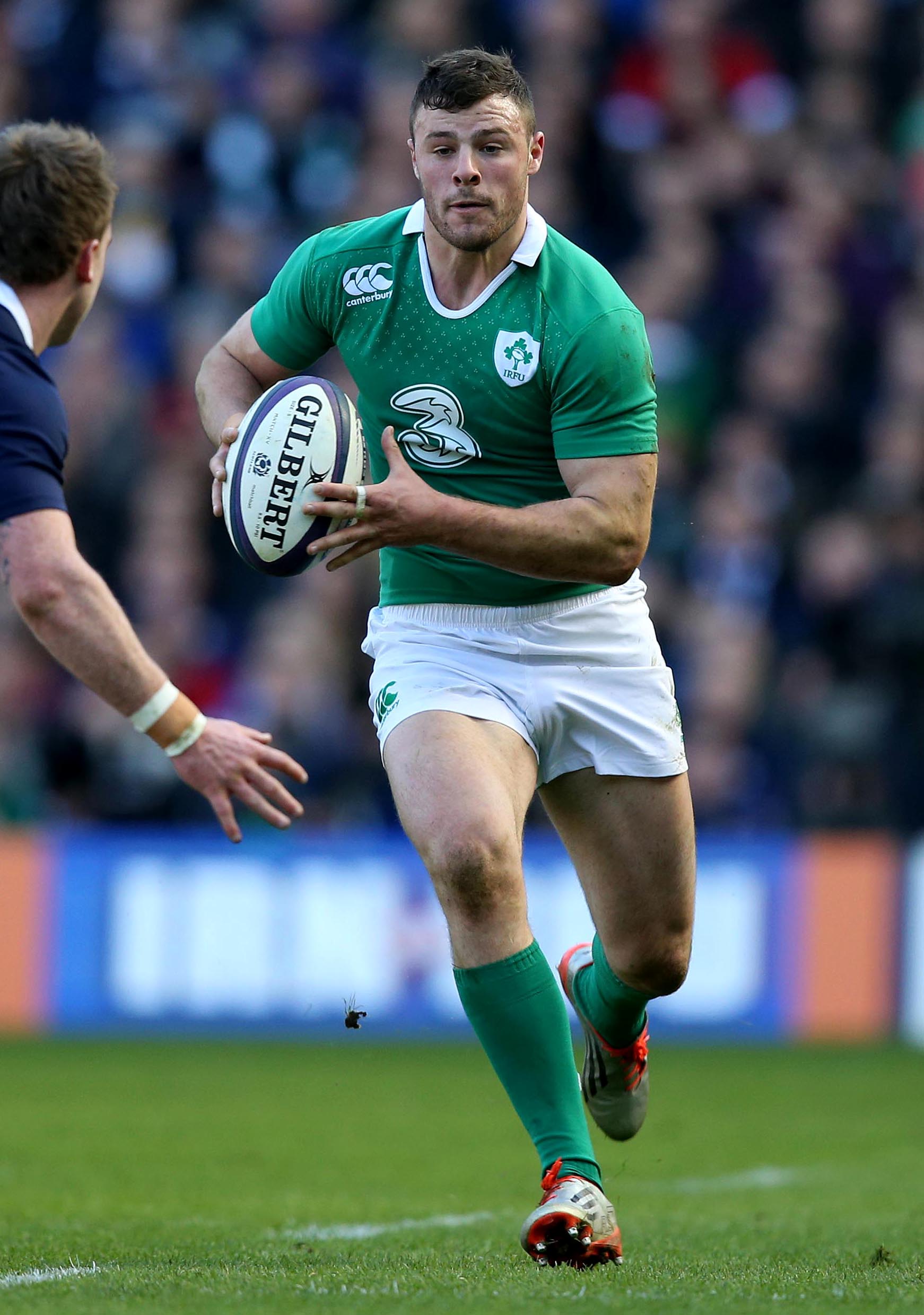 Robbie Henshaw on who will Answer Ireland’s Call

WITH THE RUGBY WORLD CUP ON THE HORIZON AND THE 31-MAN SQUAD ANNOUNCED, FANS ACROSS IRELAND WILL BE BUSY DEBATING AS TO WHICH OF JOE SCHMIDT’S MEN WILL ANSWER IRELAND’S  CALL THIS TIME AROUND.

Before the competition kicks off for us on September 19th, we sat down with some squad members and discussed the task of answering Ireland’s Call. They have identified past players to those in the current crop who will do it at this World Cup. First up is Connacht starlet, Robbie Henshaw. And while you’re with us, make sure you are kitted out for the Rugby World Cup by checking out our online store by clicking here.

I CAN’T really pick one player out that answered Ireland’s call because for me there were three that always seemed to do it every game – that’s how lucky Ireland have been in recent years!

So it might be a bit obvious but it always seemed to be Paul O’Connell, Brian O’Driscoll and Ronan O’Gara that were there for Ireland.

To have those three in the same team was incredible and they were such leaders who always seemed to step up to the occasion.Another one who I always liked and who always seemed to raise his game was Keith Wood in the front row, but those three were just immense.They played a type of game that pushed on their teammates and made others around them play better, it was great to see.

They were all massive leaders and obviously Paul is still around now and we have guys like Jonathan Sexton who is also a leader, but we have so many leaders in the team now and I think that is born out of what those guys did.

The guys now grew up watching them lead from the front and then play alongside them and those experiences of the older guys rubbed off on the younger guys and has carried on which is great.

As for those who I think will make an impact this time around, I would say Conor Murray and Jonathan Sexton.They obviously play at nine and ten and they are so crucial for us but have done so well of late. Conor has been playing really well this past season and Jonathan is one of the best in the world at his position so they will be really important for us.

And then I would add Rob Kearney into that too at full-back. His experience and skill level is so high and all three have around 50 or so caps so that have that among our backs is so important.

And in the pack hopefully Cian Healy can get himself fit because he would be a massive addition to our pack, while Jamie Heaslip is so important to and while it might be silly to say considering all he has done in the game, but I still see him as an unsung hero.