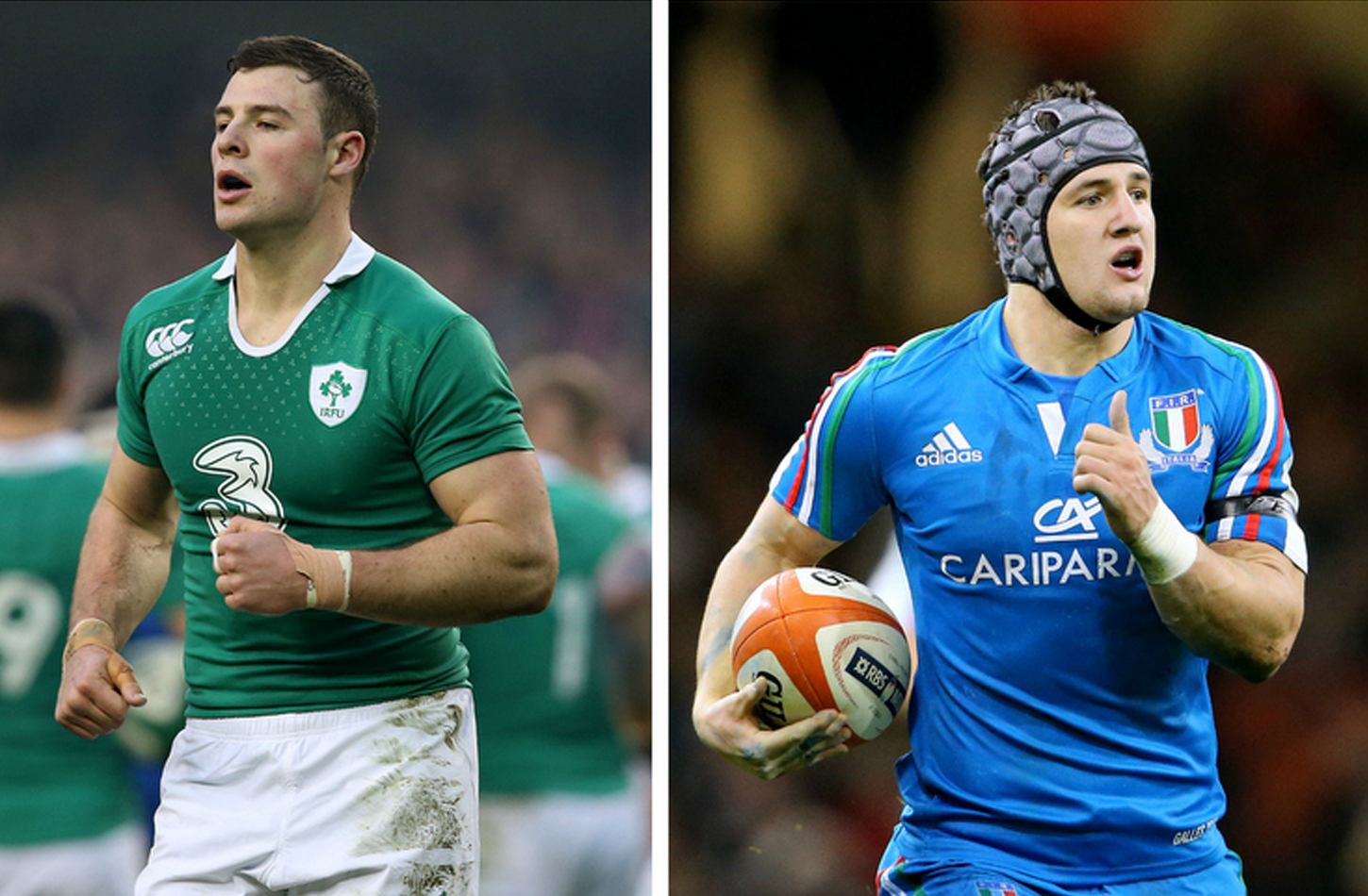 RISING STARS TO SHINE DURING THE SIX NATIONS

OUR LOVE AFFAIR WITH THE SIX NATIONS CHAMPIONSHIP REMAINS AS STRONG AS EVER, EVEN MORE SO THIS YEAR WITH A WORLD CUP ONLY MONTHS AWAY

FORMER IRISH INTERNATIONAL AND LIONS TEAM MANAGER, DONAL LENIHAN, TAKES A LOOK AT THE TOURNAMENT’S EMERGING TALENTS TO WATCH OVER THE NEXT FEW WEEKS.

A first championship without Brian O’Driscoll since 1999 inevitably shines the spotlight on Ireland’s midfield and in Robbie Henshaw Irish fans have already begun to appreciate that there is life after the great one. The young Connacht playmaker made a big impact in the key November internationals against South Africa and Australia and is in great form ahead of his first ever Six Nations.

The fact that he looked more than comfortable in the differing roles that attach to playing at inside and outside centre against two of the southern hemispheres finest shows just how fast he is adapting to the demands of the international game and the intricacies associated with playing in midfield at the very top level.

Henshaw has the kicking and fielding skills honed from playing at full back allied to a hunger and understanding of his defensive duties that make up such a vital part of filling O Driscoll’s boots. Hopefully this championship will offer him the chance to unleash his undoubted attacking skill set. The experience generated from playing alongside Bundee Aki and Mils Muliaina on a weekly basis in Connacht has accelerated his development even further and hopefully Ireland will see the benefits of that over the next few weeks.

It can be difficult trying to make your mark as a midfield back for Italy given the forward oriented approach favoured by the Azzurri. Michele Campagnaro achieved just that with a remarkable championship debut against Wales in the Millennium Stadium last February, scoring two tries in the process.

It has been a difficult season for the talented centre with the high player turnover at Benetton Treviso having a big effect on their Guinness Pro 12 fortunes. Campagnaro has a huge role to play in the defensive organisation of the Italian side as they tend to lose their discipline and the patience necessary to defend as a unit. He is fortunate in that his likely midfield partner Luca Morisi also plays inside him at Treviso and this young pairing are developing the type of understanding that only comes from playing together on a regular basis.

Campagnaro has good vision, great pace and the ability to make the outside break. Italian rugby will never see the best of him however until they show more trust in the ability of their outside backs to win games for them. With another promising young talent in Leonardo Sarto also beginning to make his mark on the wing, coach Jacques Brunel should look to expand the teams ambition in this his last Six Nations championship before stepping down after the World Cup.