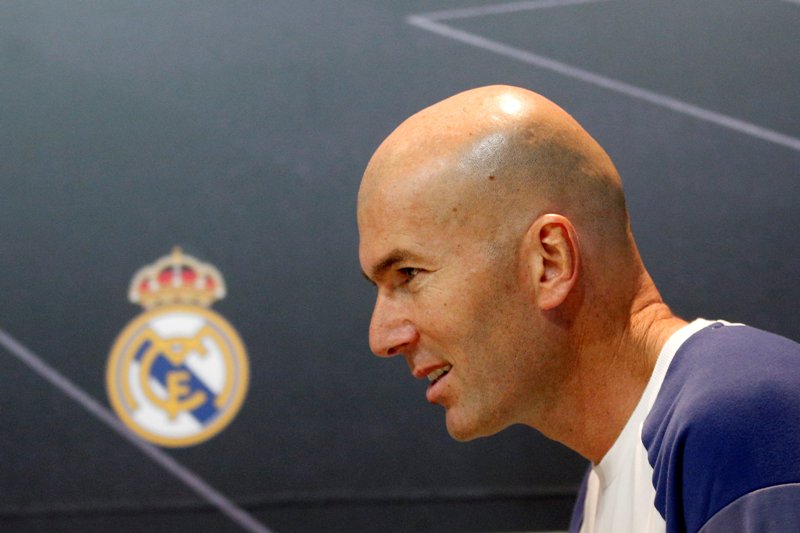 Which of Real Madrid’s stars could leave in January?

The 11-time winners have the likes of Cristiano Ronaldo, Karim Benzema, Luka Modric, Pepe and Marcelo at their disposal to take on the German giants – with Gareth Bale out injured.

But with such a wealth of talent could the likes of James Rodriguez, Isco, Alvaro Morata be looking for first-team action away from the Spanish capital come January?

Here we take a look at the three main men and where they could be going? 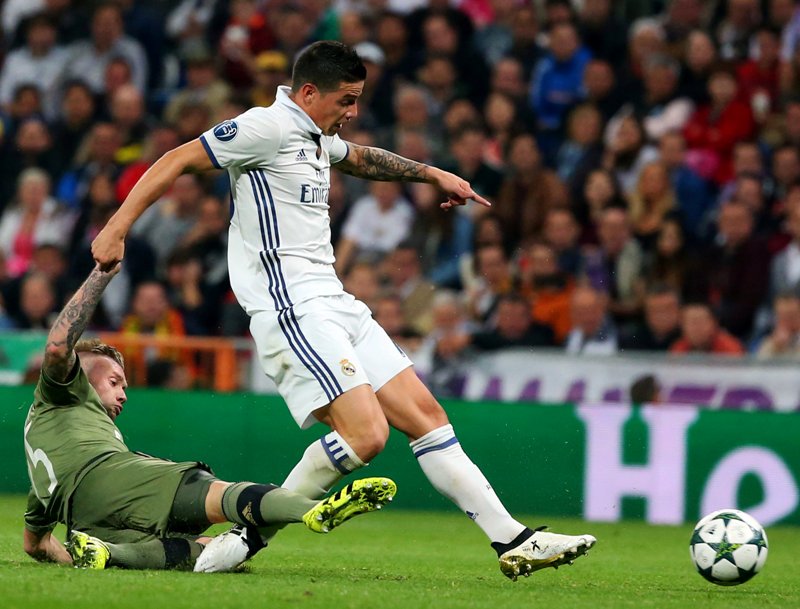 Rodriguez burst onto the international stage with some impressive performances for Colombia in the 2014 World Cup, scoring in each of their group games.

He then scored twice in the last 16 to knock Uruguay out as he picked up his third man-of-the-match award of the tournament in just his fourth game.

After defeat to Brazil in the quarter-final, he was signed by Real Madrid for a fee reported to be around 80m Euros and has made 91 appearances for the Bernabeu club since.

Arsenal, Manchester Untied and Juventus are all said to be keeping close tabs on the midfielder who was not in the starting line-up for the most recent El Clasico against Barcelona. 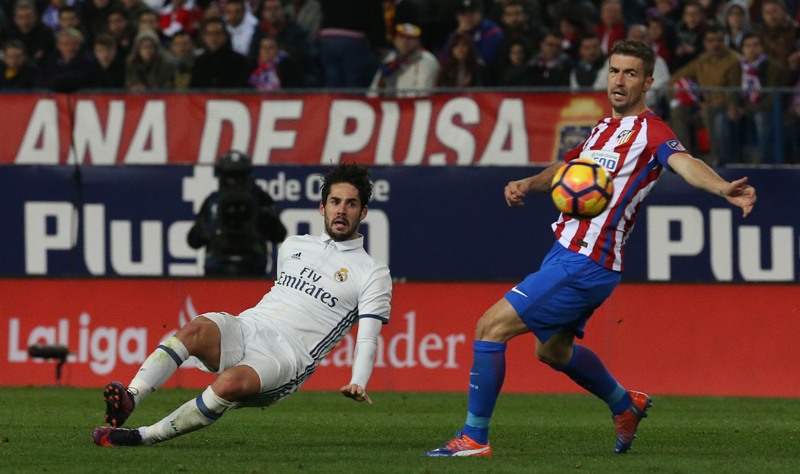 Isco did start against Barcelona at the Nou Camp and was replaced after 66 minutes and is said to have a host of Premier League clubs after his signature.

Reports in Spain have claimed Chelsea, Manchester City and Arsenal are all interested in the Spanish international – who has scored twice in 11 league games this season.

It is not clear how happy Isco is at the Bernabeu with some suggesting he is keen to extend his contract with Real Madrid if he gets enough game time this season. 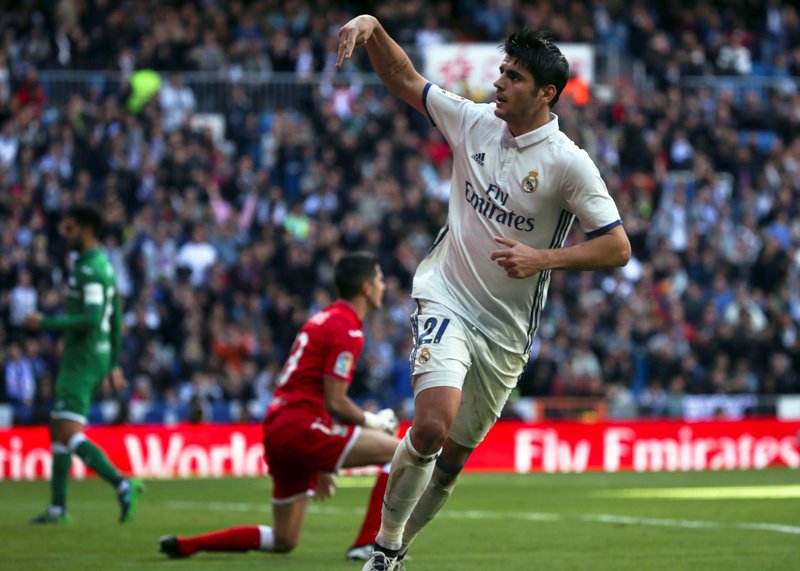 The Real Madrid striker returns to the squad for the Dortmund game after recovering from a hamstring injury he picked up whilst on international duty with Spain.

The player himself claimed that Chelsea made a £60m bid in the summer for his services but he chose to return to Real Madrid from Juventus.

Antoine Conte may use January to have another look at the Spaniard with a seeming lack of cover for Diego Costa up front and Michy Batshuayi struggling to make an impression in the Premier League.