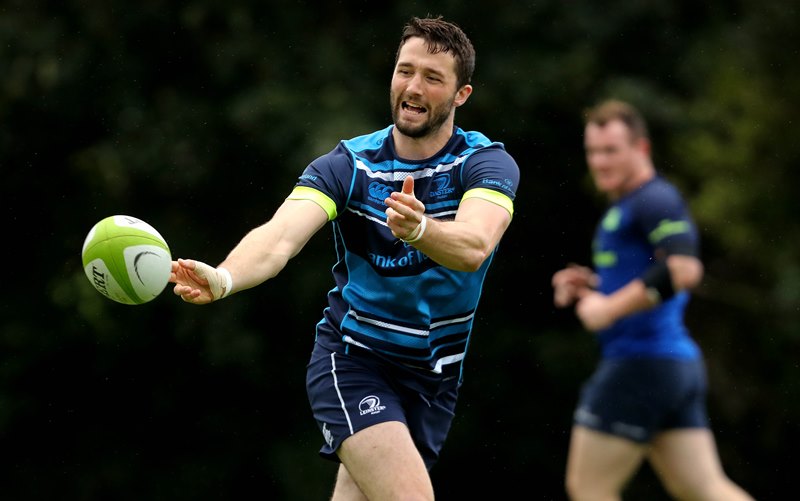 Who have been the PRO14 breakthrough stars of the season so far?

Five weeks into a topsy-turvy, roller coaster ride of a Guinness PRO14 season, some of the league’s youngest players have shone, making it clear to everyone that the kids certainly are alright.

Here, we take a look at some of the breakthrough stars of the campaign so far and get to know some of the new kids on the block.

There’s no better way to announce you’re going to have a big season than equalling the PRO14 record for the most tries scored in a game, as Wootton did with his four against the Cheetahs in September.

The 23-year-old made a handful of appearances for Munster last term but has started all five games this year and is the joint-leading try-scorer in the competition with five.

The Macclesfield-born winger is only the second Munsterman to score four tries in a game in the competition, Mike Mullins first achieving the feat against Caerphilly in 2001.

The Irishman’s start to the season has been a highlight for the province thus far, and Wootton appears to have the ability to continue that form all season long.

Not to be outdone by Munster, Leinster have a winger of their own making breaking through in the shape of Barry Daly.

The former Ireland Under-20s star featured sporadically for the province last season but now, in the second year of his first professional contract, Daly is grabbing the headlines.

Having just turned 24, the wideman displayed his strike ability with a hat-trick against the Cheetahs, also grabbing a try against Cardiff Blues to become Leinster’s top marksman this season.

Lisburn-native Stockdale has scored a try in every Guinness PRO14 match he’s played this season, racking up three from three.

Keep up that form and he’ll be adding plenty more Ireland caps to the two he won over the summer.

The elusive winger is into his third senior season but at the tender age of 21, he’s already notched up 14 tries in 27 senior Ulster appearances.

Scoring in the wins over the Dragons, Scarlets and Benetton Treviso, Stockdale has made six clean breaks and more than 200 metres – statistics like those indicate the 6ft 5in poacher is in for an excellent season.

He’s certainly not a breakthrough star in the Southern Hemisphere but having only made three Springbok appearances, European audiences haven’t had much chance to witness the talents of Francois Venter.

The Cheetahs captain missed the opening-round defeat to Ulster, returning against Munster and then leading the Bloemfontein side to wins against Zebre, Leinster and Ospreys.

Echoing South African legend Jean de Villiers, Venter is adept at spotting a gap and his break for William Small-Smith’s try against Leinster was a joy to behold.

The midfielder has already beaten 12 defenders and claimed over 250 metres, spearheading the Cheetahs’ sprint to third place in Conference A.