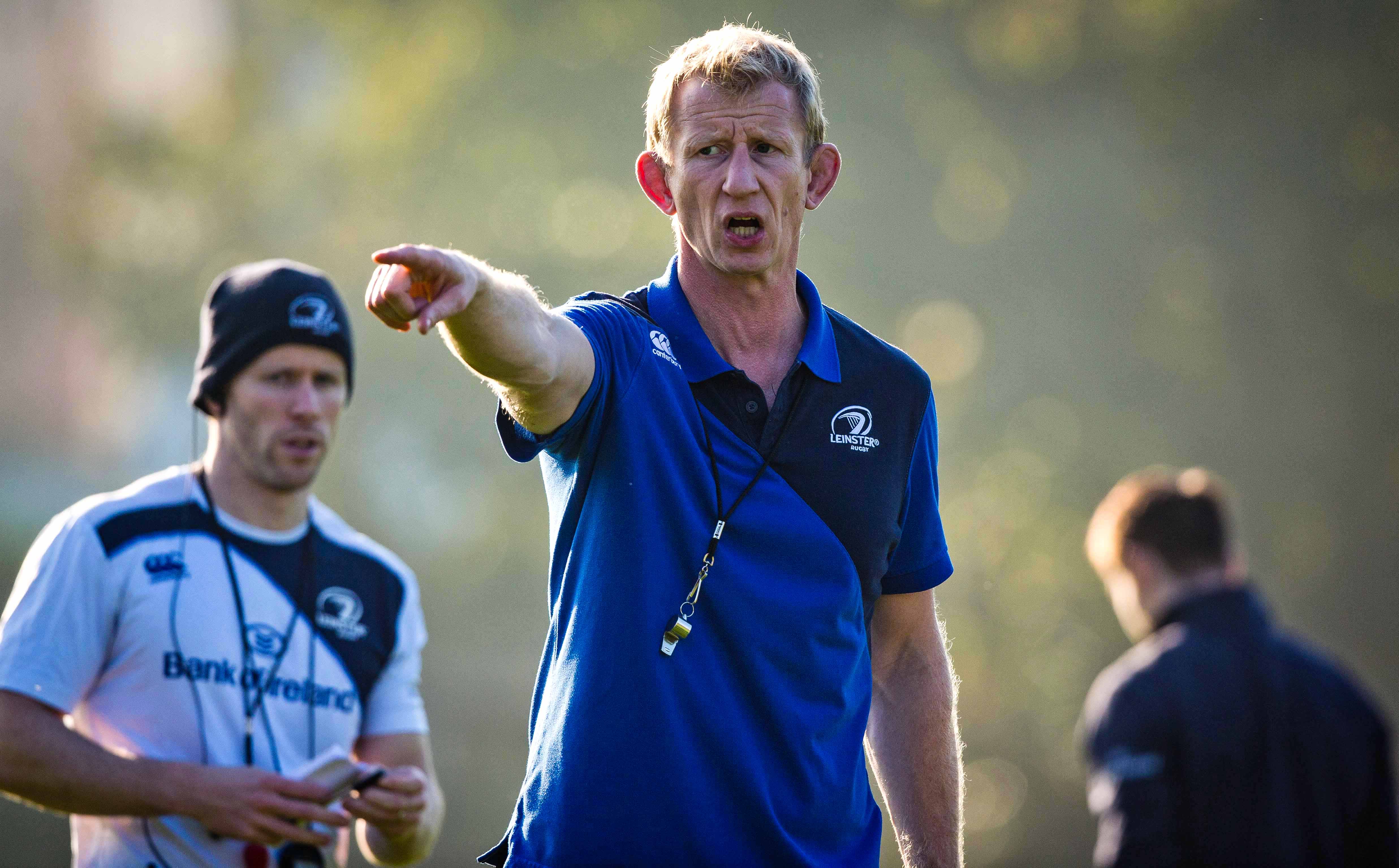 Leinster head coach Leo Cullen will be keeping a keen eye out for flanker James Davies when his side take on the table-topping Scarlets tonight.

Something has got to give at the RDS, where Leinster have lost just one game in all competitions in the last 13 months, while the Scarlets are on the hunt for an 11th straight Pro12 victory.

So far this season they have a perfect six from six, while Leinster lie in fourth – six points off the pace – after collecting four wins, most recently a 27-3 triumph at Benetton Treviso.

And the secret to toppling the unbeaten Welshmen could be nullifying Davies, who has begun the season with a bang and picked up the man-of-the-match in award in each of their last two outings.

“One of the areas where they’ve had great strength this year has been the back-row,” said Cullen.

“James Davies has been man of the match in most games he has played and John Barclay is there as well, a player who’s really experienced.

Davies has been very good for them so far and if he is playing for them, we need to be aware of what his threats are.”

Elsewhere this evening, Connacht – just one place and one point behind Scarlets in the table – will seek to continue their fast start to the Pro12 season against Treviso.

The Italians are the only side in the competition yet to record a victory this season, while Connacht head coach Pat Lam is able to call on Ireland centre Robbie Henshaw from the start – though he will be deployed at full-back.

“Robbie will start in the 15 shirt for us where he has a lot of experience from his earlier days at Connacht,” said Lam.

Tiernan (O’Halloran) has done a great job for us at full-back since the start of the season but his move to wing for this game means we can keep that continuity in our centre partnership.

“We always have tough, physical battles when it comes to Treviso and we’ve always had to work hard against them. They have the ability to pile on the pressure and it’s up to us to counter that by being disciplined to stay in our systems and structures.”

And Munster will seek to build on a thrilling victory over Ulster last time out when they travel to Scotland to take on Edinburgh.

The province have been forced to digest the news that captain Peter O’Mahony’s knee ligament injury will keep him out for most of the season, but prop Dave Kilcoyne is focussed on a tough test at BT Murrayfield.

“Edinburgh will probably have the full Scottish front row back,” said Kilcoyne. “They have two away losses in the last two weeks, they have a home game now and they’re going to be gunning for that.

The rest of their internationals are back this week so I think they’re really going to target this game.”

Elsewhere in the Pro12, Ulster travel to Newport Gwent Dragons, the Ospreys host Zebre and Cardiff Blues take on Glasgow Warriors in the Welsh capital.