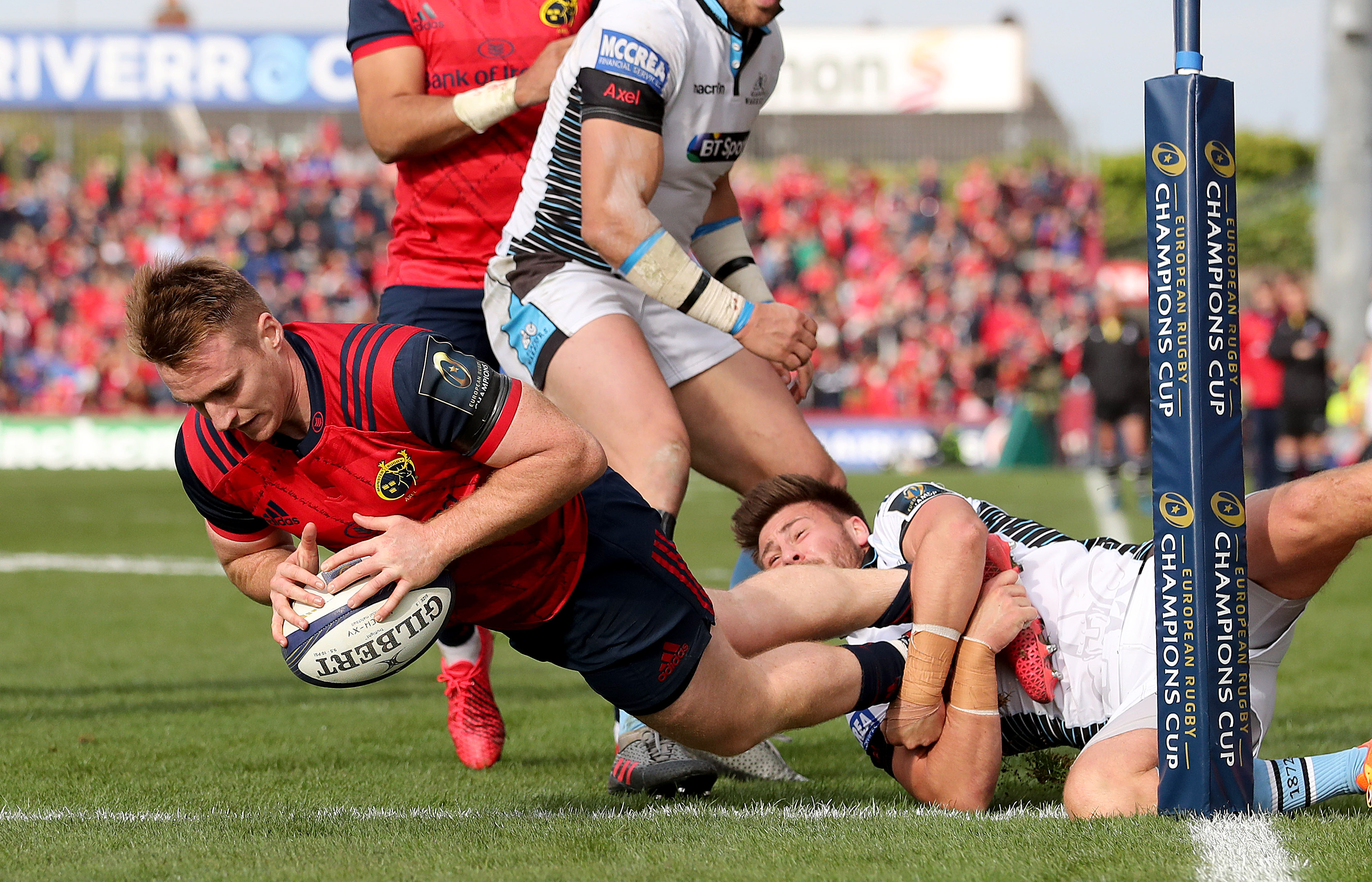 Both Munster and Leinster return to the Pro12 fold with plenty of confidence behind them heading into the weekend, with the table beginning to take shape now more than ever.

And it’s those two Irish provinces currently holding bragging rights ahead of the rest of the field, Munster topping the pile heading into Friday night’s clash at Glasgow Warriors.

But with Leinster sitting just a point behind, there is no room for error as Leo Cullen’s side look for top honours at home to Newport Gwent Dragons on Saturday evening.

And with Guinness PRO12 momentum resting on fine margins, we pick out five things to look out for ahead of another busy weekend of rugby among Europe’s elite.

Such has been the dazzling nature of Munster’s attacking prowess, it’s easy to forget just how impressive they’ve been keeping the opposition out at the other end.

A solitary Ian McKinley penalty in their victory over Benetton Treviso has been the only blot on a two-game copybook which also saw Ospreys shut-out at Irish Independent Park – despite the Welsh region being the league’s top try-scorers at the time.

Dominant in the line-out, ruck and maul, Munster showed exactly what they were made of with that particular success, with the entire defensive unit delivering a performance to remember to take the bonus-point win.

Munster have the best defensive record in the league, their 114 points conceded the strongest by ten against an Ulster side who have played one fewer game.

Scores to settle in Glasgow

Despite sitting pretty in the Pro12 stakes, there are still points for Rassie Erasmus to prove as Munster’s main man.

The Irish side have not won any of their last four visits to Glasgow, with the Warriors taking play-off honours back in May 2014, their 16-15 success breaking Munster hearts.

But having got the better of their Scottish counterparts in the European Champions Cup just six weeks ago, there’s no better time than now to right the wrongs of recent history.

Conway coming to the fore

He may have only played five Guinness PRO12 games so far this season, but Andrew Conway is certainly making his name be noticed for Munster.

A double against Benetton Treviso took the winger, who can also play fullback, to three scores for the season – just one shy of the tally he has made in each of the three previous seasons.

And the 25-year-old, who scored in his first game of the season against Cardiff Blues, has shown it’s not just a one-game wonder, scoring in three successive matches during the middle of last season. 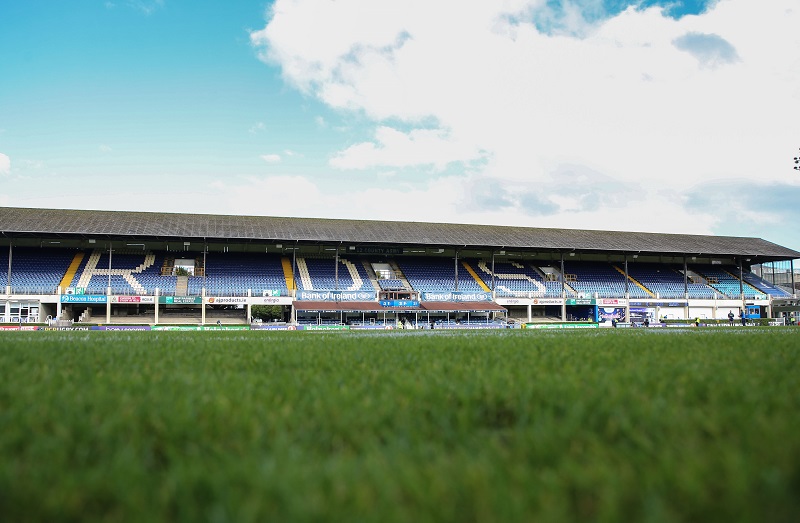 Despite last week’s defeat to Scarlets knocking them off top spot, Leinster’s Pro12 home record is certainly one to be envied across the division.

Indeed it’s coming up to two years since Cullen’s men lost on home soil – coincidentally against this weekend’s opponents, Newport Gwent Dragons, 16-14 back in February 2015.

It’s that which will be vital if they are to reach top spot once again.

But with three defeats in their last four to the Dragons, it is sure to be a tough test in the RDS Arena – a ground they have not played in for more than a month.

Leinster looking for Byrne to fire

With five Pro12 tries already to his name this season, it’s no wonder the competition is in fear of Adam Byrne.

It’s a record only bettered by Glasgow Warriors’ Tommy Seymour and Cardiff Blues’ Tom James, with all five of his scores coming in the last three games, including a quite magnificent hat-trick against Zebre.

And with four of the five scores coming in the second half, the 22-year-old wing is the ideal man to take advantage of any weary Dragons in what could be an encounter that goes down to the wire.

THE LATEST RANGE OF MUNSTER RUGBY AND LEINSTER RUGBY JERSEYS, TRAINING WEAR AND FAN-WEAR IS AVAILABLE TO PURCHASE IN STORE AND ONLINE. CLICK HERE TO SHOP NOW.