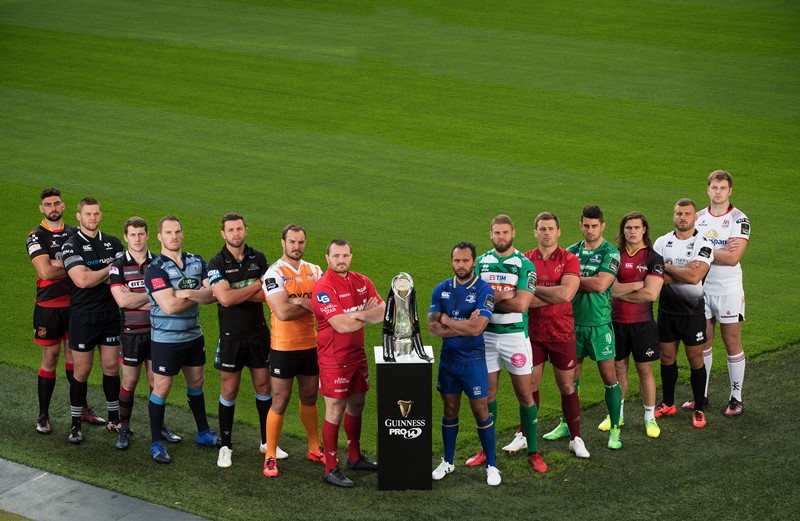 The Guinness PRO14 kicks off this weekend in what promises to be an exciting new-look competition.

With two South African franchises having joined the party to swell the numbers to 14, there are a number of mouth-watering clashes to get excited about.

And for the Irish provinces – after seeing Scarlets walk off with the title last year – there is unfinished business to attend in a season that will end at the Aviva Stadium in Dublin for the final once more.

This time the league has been split into two conferences of seven teams but every team will still play each other at least once and here we pick out some of the games to look out for.

Leinster take trip into the unknown

Leinster – four-times champions – were felled at the semi-final stage last year on their home ground of the RDS and will be itching to set the record straight.

They are in Conference B and open up against the Dragons but in the early part of the season all eyes will be on Leo Cullen’s side as they are the first side to make the South African road trip. 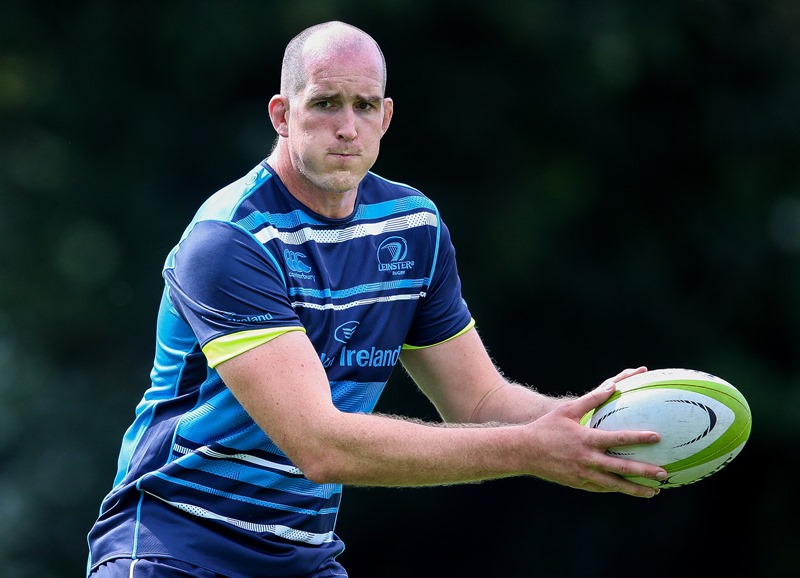 They take on the Kings and the Cheetahs back-to-back in rounds three and four and other sides will be watching on eagerly to see how they cope with the travel time and altitude.

Their first clash against Munster at the Aviva Stadium comes not long after they return from the southern hemisphere in round six.

But their chief rivals for the play-off spots in their Conference appear to be inter-provicincial rivals Ulster – who they face first at the Kingspan at the end of October and again at the RDS shortly after New Year – and champions Scarlets.

But the Boys in Blue will have to wait a while before getting a crack at the Welsh region, they do not meet until round 15 in February before the re-match in round 17 in March.

The final clash of the regular season sees them take on Connacht at the Sportsground as they look to secure a top three spot in the conference that confirms them in the play-offs.

Can Munster go one better than last season?

Munster – runners-up last year – are in Conference A that on paper looks a little tougher with Glasgow Warriors, Connacht, Ospreys, Cardiff Blues and the Cheetahs for company.

It remains unclear how much longer Rassie Erasmus will be in charge there but for the start of the season when they open up against Treviso he is sure to be in place.

In rounds three and four they will get an early test of their credentials though as they face a mouthwatering semi-final rematch against the Ospreys before then taking on Dave Rennie’s Glasgow. 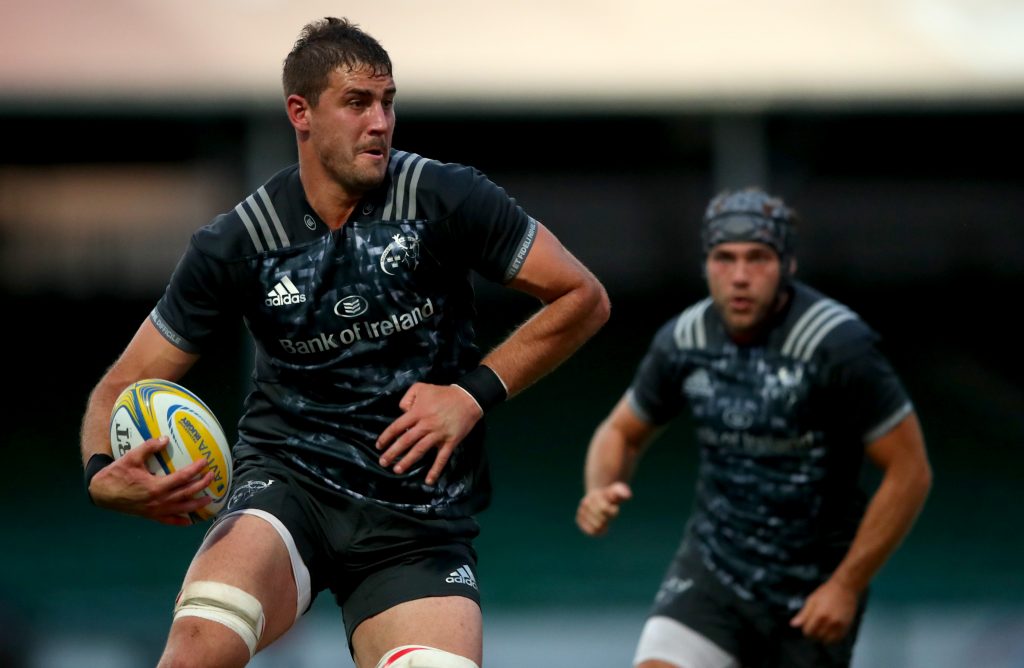 The trip to the Aviva Stadium in round six will also be firmly circled against their old rivals Leinster and with Connacht and a second derby straight after, it really is a gruelling start to the campaign.

And the Red Army will also be excited about the end of the campaign that sees them take on the Scarlets in a final re-match, then head off to South Africa for a double header against the Kings and Cheetahs before closing the regular season against inter-provincial rivals Ulster.

And what about these new South African sides? The Cheetahs, from Bloemfontein, have the dual problem of opening up the season competing on two fronts.

They are defending their Currie Cup title from last season and also face a tough trip to first Ulster and then Munster in rounds one and two.

But Rory Duncan’s side, who made the Super Rugby play-offs back in 2013, have a deep squad and will hope to have found their feet by the time the South African derbies arrive in the New Year.

The Southern Kings, from Port Elizabeth, have a newly-assembled squad and head to the champions Scarlets in their tournament opener for a real baptism of fire.

But they too will be targeting the three derbies against their rivals, including two clashes in January and again in the final game of the regular season.

THE LATEST RANGE OF  RUGBY JERSEYS, TRAINING WEAR AND FAN-WEAR IS AVAILABLE TO PURCHASE IN STORE AND ONLINE. CLICK HERE TO SHOP NOW.