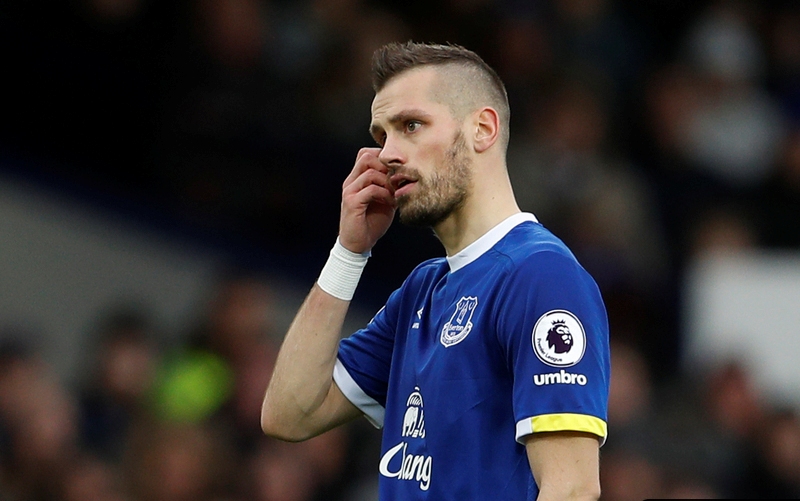 The January transfer rumour mill is once again in full flow, but some clubs have already been hard at work to get their deals done as early as possible.

The first month of the year is renowned as an extremely difficult time for managers to strengthen their squads, so what do you make of these deals?

Here’s a comprehensive guide to the big-money moves that have already been completed and a few that may have slipped under your radar.

You can hardly have missed the huge sums of money being discussed regarding the moves of Oscar and John Obi Mikel to the Chinese Super League.

Neither have featured much in Antonio Conte’s thoughts during this season as he masterminded a return to the Premier League summit for Chelsea.

The big question worrying Chelsea fans between now and January 31 is whether star striker Diego Costa will join them in quitting Stamford Bridge.

However, one player coming back into Chelsea is defender Nathan Ake, who impressed while on loan at Bournemouth as was recalled by Italian Conte.

Who else is feeling like this then? #WelcomeGabriel #mcfc pic.twitter.com/b6l1qAJPO7

This move has long been on the cards but Thursday saw Gabriel Jesus confirmed as a Manchester City player.

The 19-year-old Brazilian attacker arrives fresh from being top scorer as Palmeiras won the title, and will be looking to have the same impact on a Manchester City side that is failing to spark into life.

Three goals as Brazil won football gold at the Rio Olympics will also be music to Pep Guardiola’s ears.

Morgan Schneiderlin’s exit from Old Trafford had long been expected and Ronald Koeman signed the midfielder for a fee that could rise to £24million.

The pair were at Southampton together so know each other well, with the France international looking to revitalise his career after a disappointing spell with the Red Devils.

His arrival though has seen England international Tom Cleverley leave on loan to Watford, for the second time in his career, having made just two appearances for the Toffees since November 5.

However, Everton’s first January signing was Ademola Lookman, who signed a four-and-a-half year deal from Charlton, making an instant impression with the last goal in a 4-0 thrashing of Manchester City on Sunday.

With striker David Nugent moving to Derby County for around £2.5m, Middlesbrough have wasted no time at all in bringing a replacement who they hope will fire them to Premier League safety.

Middlesbrough have the worst goalscoring record in the Premier League with just 17 goals from their 21 games so far, Southampton are the only other side not to have hit 20.

So the Teesside club have also bought Patrick Bamford from Chelsea to further boost their front line.

BREAKING: Joey Barton set to re-sign for Burnley on a short-term deal until the end of the season, subject to international clearance. pic.twitter.com/7TOKu99IwK

Joey Barton was part of the Clarets squad that got promoted in 2015/16 and he’s rejoined Sean Dyche’s squad after a controversial and ultimately short period in Scotland with Rangers.

And Barton made an instant impact in the Premier League with a second-half winner against Southampton as he looks to put his charge by the FA for breaking betting rules behind him.