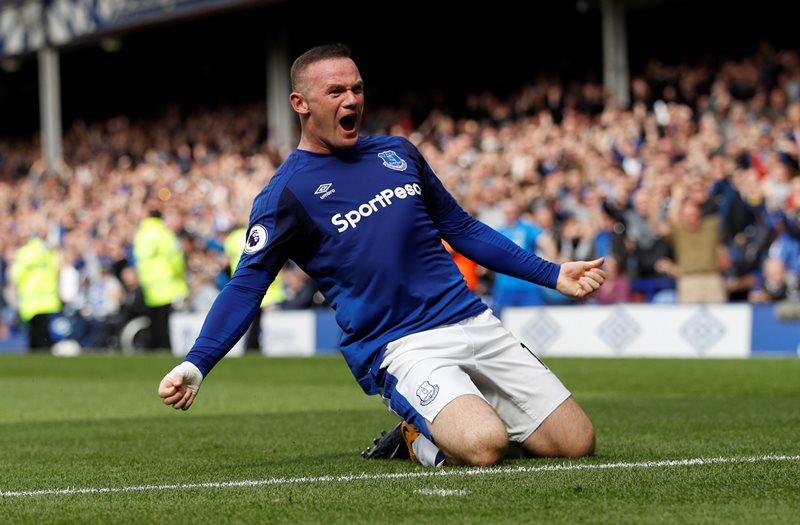 Arsene Wenger, if not desperate for a win, could really do with one to keep the fans onside in the early stages of the season, but faces no small challenge in taking on the champions.

Meanwhile, United and Everton both saw their progress stifled at the weekend (the Red Devils drew 2-2 at Stoke, as the Toffees lost 3-0 at home to Spurs) so will be keen to pick up points.

We take a look at three things to watch out for to on Sunday.

Rooney returns to play against Manchester United for the first time since he was a teenager at Everton, and it’ll be fascinating to see how he’s received by the Stretford End faithful.

The former England man seems rejuvenated at his boyhood club, –he’s started the season in good form and his reception may of course depend on if he nets a third league goal of the campaign. 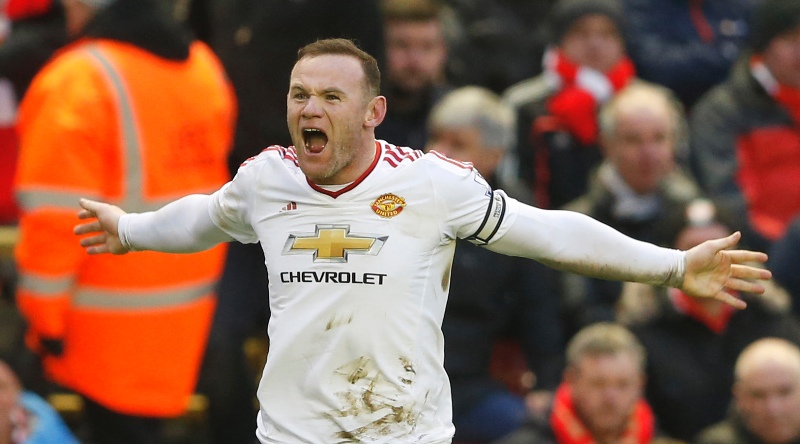 The Liverpool-born striker is Man Utd’s all-time record goalscorer of all time, with 253, but he’s also one of the most competitive English players of his generation and will be desperate to secure points for the Toffees

One thing both sets of fans on Sunday have in common is an appreciation of Rooney’s goal for Everton against Manchester City a few weeks ago, with the striker seeming to enjoy the effort more than most.

What a difference a year makes

Almost exactly 12 months ago, Arsenal and Chelsea played out another early-season fixture, with Arsene Wenger’s men running out comfortable 3-0 winners.

Going into the game it was Antonio Conte under pressure with Chelsea sitting mid-table and underwhelming in a 4-4-2 formation.

But that defeat sparked a turnaround in the Blues’ season as they switched to a 3-4-3 system and went on to lift the Premier League trophy come May. 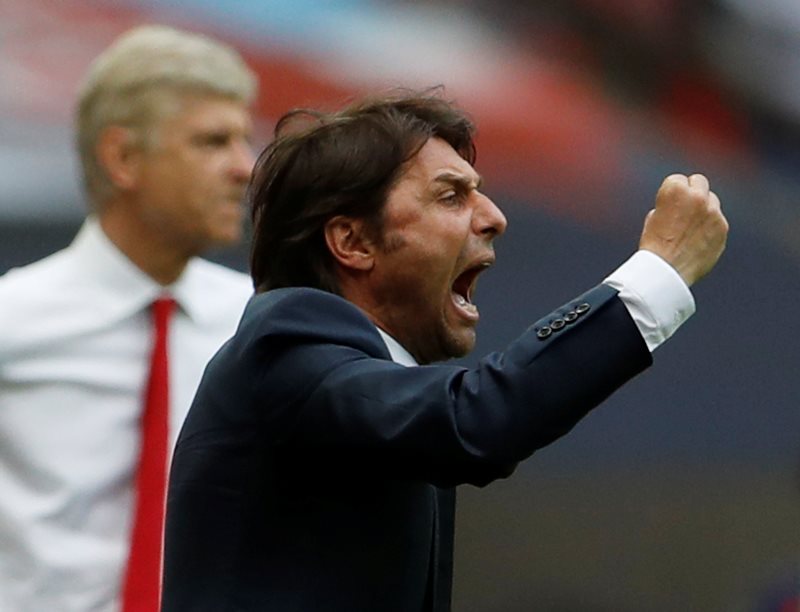 Fast forward a year and it’s Arsene Wenger under early-season pressure, having adopted Chelsea’s 3-4-3 formation, and Premier League winner Conte’s side who go into the game in impressive form.

Lukaku, of course, was a fan’s favourite at Goodison Park before joining Mourinho’s side in the summer and the winner of this battle could go a long way to deciding the game. 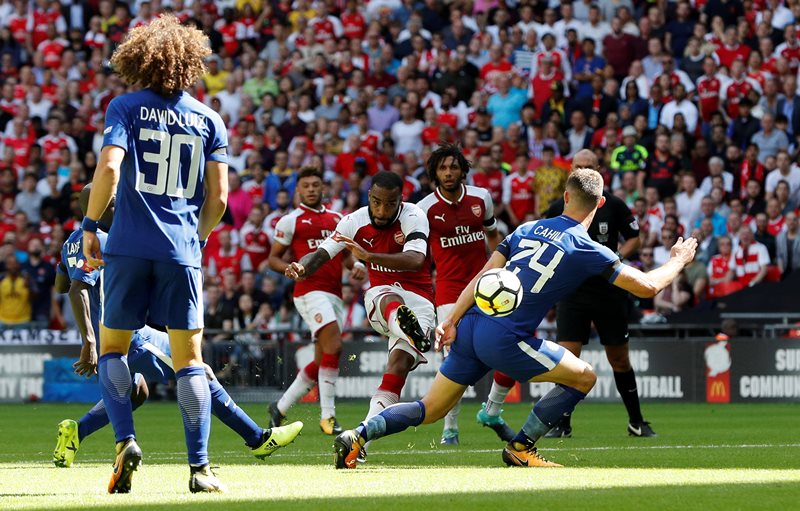 The 26-year-old has started the season brightly and scored a superb effort in Arsenal’s 3-0 win over Bournemouth on Saturday.

Luiz brings a wealth of experience to Chelsea’s defence and he’ll have to be at his best to keep the Frenchman at bay.