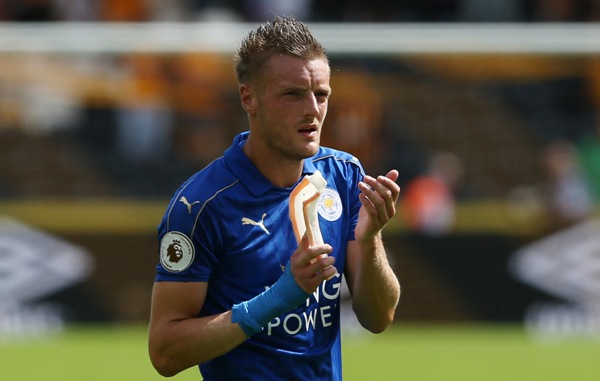 The return of the Premier League did not disappoint, with last-minute winners, spectacular strikes, and a seven-goal thriller between two title rivals.

Here’s our five stars to look out for this weekend: 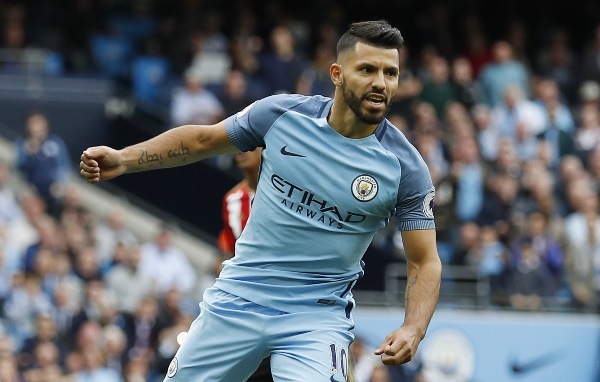 The Argentina striker is the top scorer in Premier League games played in 2016 with 18 goals in 19 games – there’s magic in those Puma evoSPEED SL II’s.

Sergio Aguero also loves playing against Stoke City, having scored six goals in as many games against them.

If Manchester City get a penalty though, it will be interesting to see whether Aguero steps up.

He missed twice from the spot against Steaua Bucharest in midweek, though did hit a hat-trick from open play.

The stand out star from the opening weekend of the new season was Philippe Coutinho who pulled the strings as Liverpool destroyed Arsenal at the Emirates Stadium.

The Gunners limited the Reds to four goals and this week it’s Burnley’s turn to see if they can keep the Brazilian maestro, and his Nike Mercurial Vapor XI’s quiet.

The last time Liverpool failed to score was on February 2 and it would take a brave man to bet against them finding the net at Anfield. 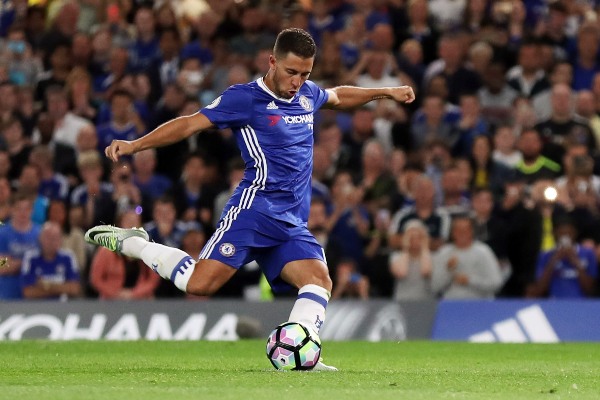 A shadow of his former self for much of last season, Eden Hazard, in the same footwear as Coutinho, hit the ground running on Monday night with a successful penalty against West Ham United.

Whether the Belgium winger can remain consistent and rekindle his love with the Stamford Bridge faithful remains to be seen.

But another sparkling showing at Watford would be a giant leap in the right direction for the enigmatic 25-year-old.

They tried to make him go to Arsenal but he said “no, no, no.” Now Jamie Vardy lines up against them on Saturday when champions Leicester City meet last term’s runners-up.

The Gunners met Vardy’s release clause during the summer, but the 29-year-old rejected the chance to move to north London and instead opted to stay put and continue the party at the King Power Stadium.

Should Vardy’s Nike Hypervenom Phantom II’s produce a goal against Arsene Wenger’s men, who have so far been unable to attract a new front man, that would be the ultimate kick in the kishkes. 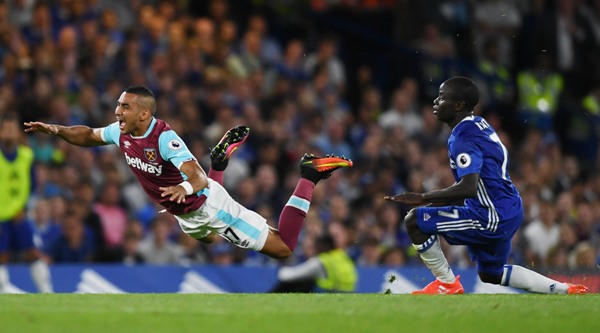 But he is set to be unleashed from the start when the Hammers play their first-ever match in their new London Stadium home against Bournemouth on Sunday.

Payet, whose boots of choice are Nike Mercurial Superfly, scored nine goals and created another 12 in his first Premier League season.

Can he get off and running against the Cherries?