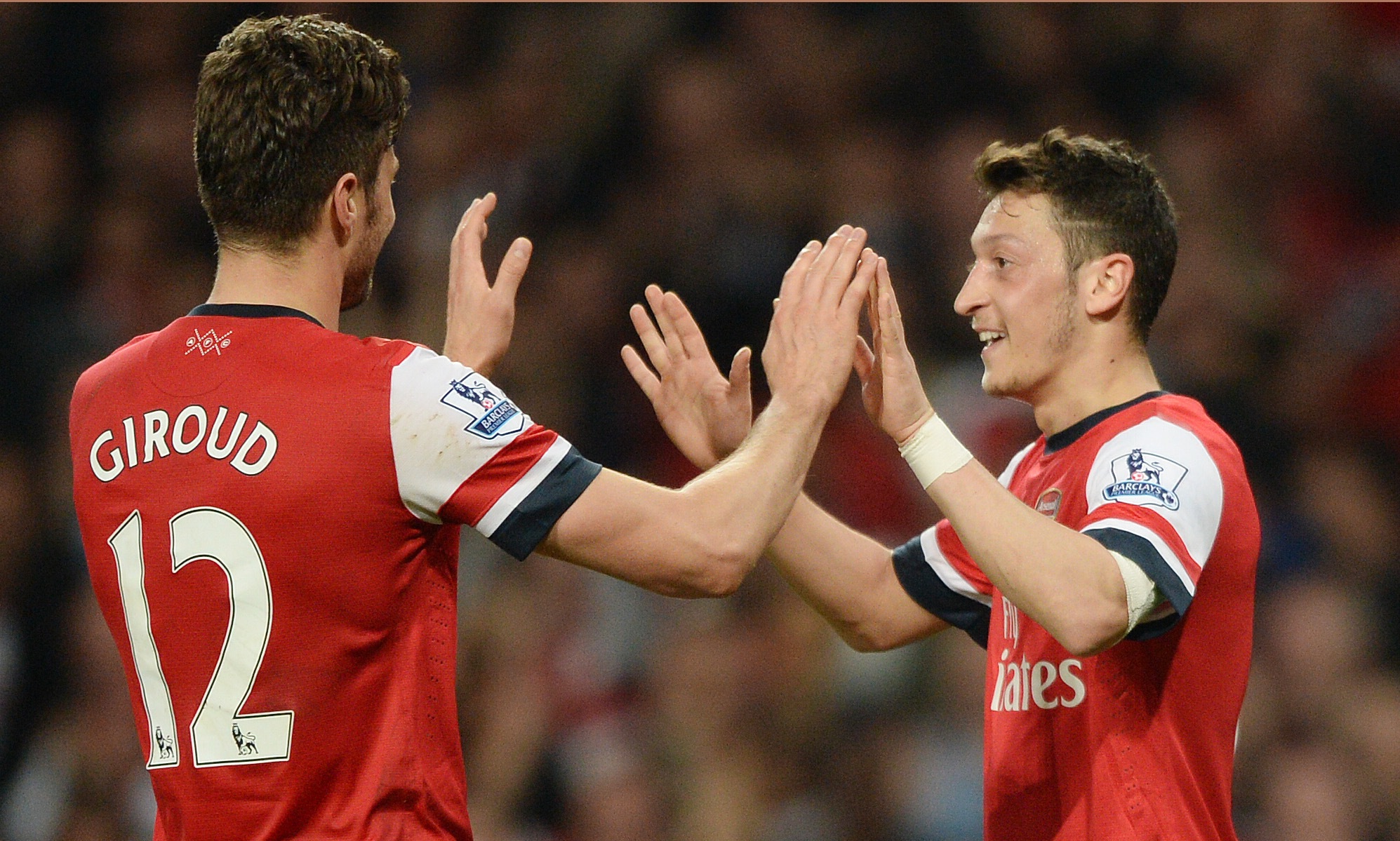 It’s the final weekend before the transfer window slams shut and there is still plenty of action expected from managers throughout the Premier League.

Here’s five stars with something to prove: 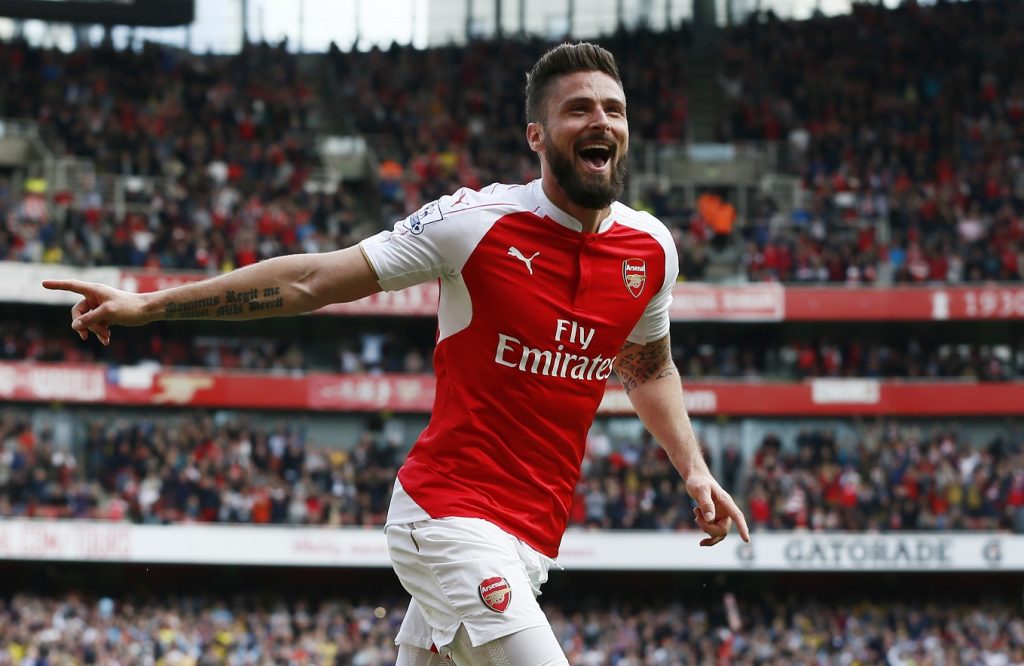 Often criticised by fans and pundits alike, Olivier Giroud and his Puma evoPOWER 1.3s have scored 57 times for Arsenal in four seasons but failed to win the hearts of the Gunners faithful.

And with Arsenal manager Arsene Wenger finally happy to spend some cash on improving his squad, it looks like Deportivo La Coruna striker Lucas Perez will soon arrive at the Emirates.

That will put even more pressure on the French striker who started on the bench for Arsenal’s game against Leicester before replacing Alex Oxlade-Chamberlain with 12 minutes to go.

A couple of goals against Watford this weekend would help him nail down a starting spot, or potentially increase his value if he looks to move on?

Competition for the No.1 jersey at Anfield could only increase too if Joe Hart makes his expected departure from Manchester City to Liverpool.

A strong performance from Mignolet, who wears Nike Magista Opus boots and has stopped more penalties than any other Reds goalkeeper, this weekend we go a long way to reassuring fans he is still  the best goalkeeper at Anfield.

Thought to be on his way out in the summer, John Terry’s services at centre back were retained by new manager Antonio Conte earlier this summer.

But that hasn’t stopped Chelsea’s manager searching high and low for a new centre back – he has so far missed out on John Stones and Leonardo Bonucci.

A clean sheet for the 36-year-old and his Nike Magista Opus footwear will help reassure Conte, and the fans, that the former England captain can still cut it in the Premier League.

Two starts and a recall to the Spain squad may suggest that everything is rosy between Juan Mata and Jose Mourinho at Old Trafford.

However the creative midfielder, sold by Mourinho within seven months of his return to Chelsea, is still expected to receive limited game time this season.

A good performance against Hull may catch the eye of potential suitors allowing him to move before then or, albeit unlikely, change Mourinho’s perception of the man in the Adidas ACE 16+ Purecontrols.

The second goalkeeper on this list, Caballero’s performance will be under intense scrutiny this weekend against West Ham United.

Fans made their love of Joe Hart very clear during the club’s Champions League fixture in mid-week but Pep Guardiola has completed the signing of Claudio Bravo from Barcelona.

Assuming Hart does leave, possibly for Liverpool, it will be a straight shoot-out for the No.1 shirt between the Nike Magista Opus II wearing Caballero and Bravo.