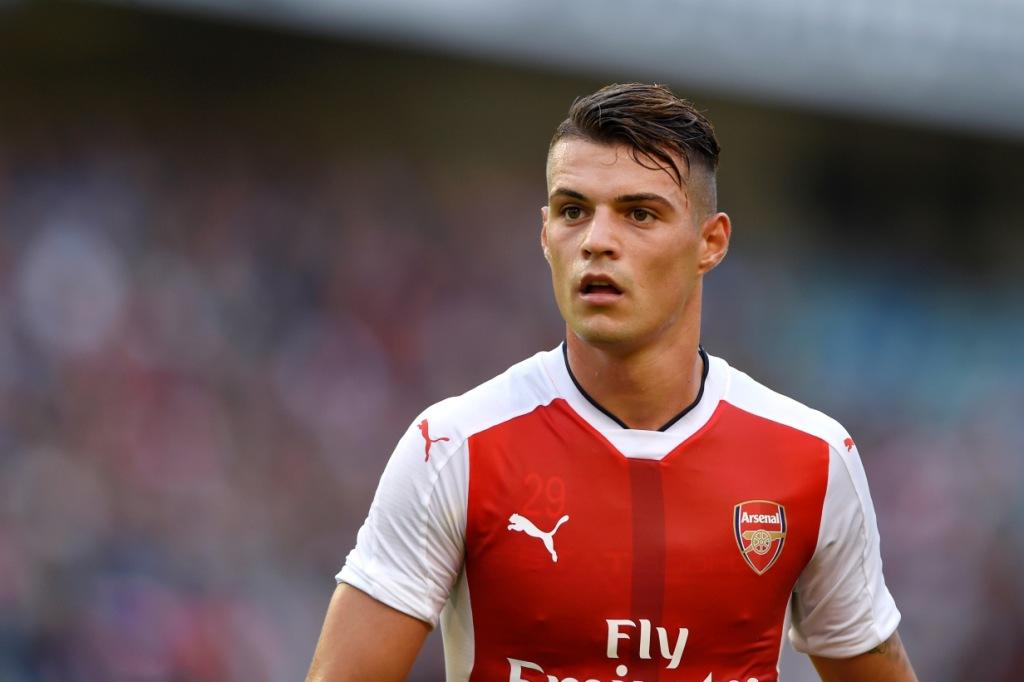 When you’re paid six figures each week and your signature costs tens of millions of Euros you need to look the part.

And those that are set to lead their new clubs’ respective charge toward the Premier League title are set to be decked out in eye-catching new colours.

Here’s our five to look out for on the opening weekend of the new Premier League season.

The only new arrival at Old Trafford that could possibly upstage Zlatan Ibrahimovic’s move would have to be a record-breaker.

But Jose Mourinho has done just that, with an outlay that could rise to £100m to take French midfielder Paul Pogba from Juventus.

Pogba began his fledgling career at Manchester United, and the new adidas jersey he will wear also takes inspiration from the club’s past.

During their former guise as Newton Heath the club wore a two-tone jersey and United will be doing the same with a two-tone red split, knitted together by a honeycomb graphic inspired by the worker bee which appears in the crest and originates from the Industrial Revolution, in which Manchester played a significant role.

New manager, new badge, new jersey. John Stones, a £47.5m acquisition from Everton, is not the only fresh arrival at Manchester City this summer.

But Stones, whose ability to move the ball quickly fits perfectly with Pep Guardiola’s ethos, can change all that.

And he will do so in a new jersey, designed using Nike’s cutting edge AeroSwift technology designed to enhance mobility, reduce weight and reduce the distractions that hamper performance.

“City” is knitted into the back of the collar, while “Est 1894” can be found inside the cuffs.

But their unsung hero was N’Golo Kante and it will come as a major blow to see him join Chelsea – even if they did make a cool £24.5m profit in 12 months. 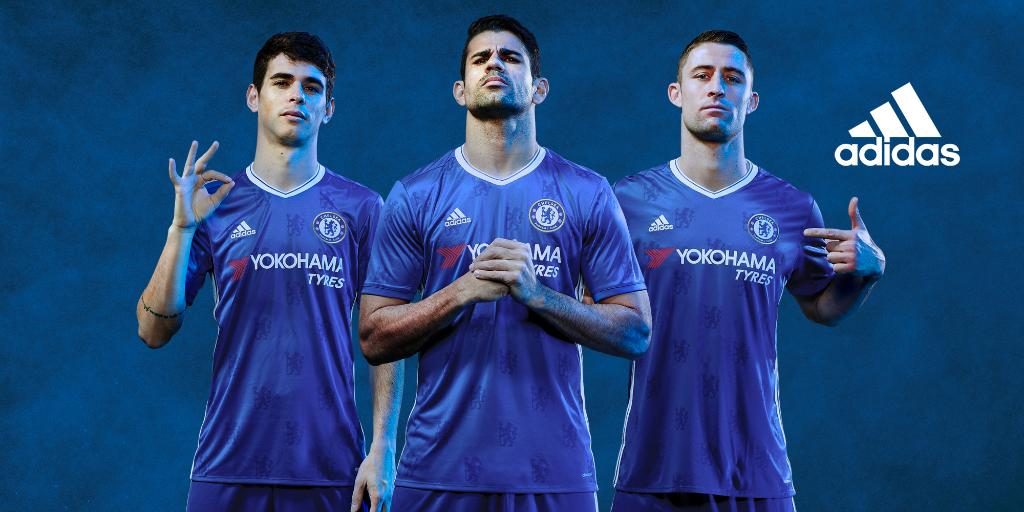 Chelsea faltered last season, but will have high hopes for Kante to help rejuvenate them.

And he will do so in a new home strip with the club’s classic blue with white detailing, a classic V-neck collar with a fitted collar tape.

The lead design feature takes its inspiration from the heart of the club crest with tonal lions adorning the sleeves and front.

Arsenal did not sign a single outfield player ahead of the 2015/16 season, so news of Granit Xhaka’s £35m arrival in May was music to the ears of supporters.

The Switzerland midfielder will wear a new Puma jersey, reminiscent of the design worn at Arsenal during the 1990s, which features new apparel technology ACTV Thermo-R, strategically inserted in both the front and the back of the shirt to help players maintain an optimum body temperature.

A unique phase-change material is injected into the jerseys’ inner athletic tape, which allows microcapsules to absorb excess heat and release it back to the body when needed.

The taping in the shirts provides an extra snug fit, micro-massaging the skin in specific areas to enable a faster, more effective energy supply to the active muscles.

Liverpool fans will be hoping for a similar impact when Mane pulls on the new red strip.

Developed by New Balance, the new shirt includes gradiated mesh to allow for increased air movement around the body, a tipped short stand button polo collar and is completely seam-free for greater comfort and reduced friction.

ALL 20 PREMIER LEAGUE TEAMS ARE BACK IN ACTION, AND YOU CAN SHOP THEM ALL ONLINE NOW AT LIFE STYLE SPORTS