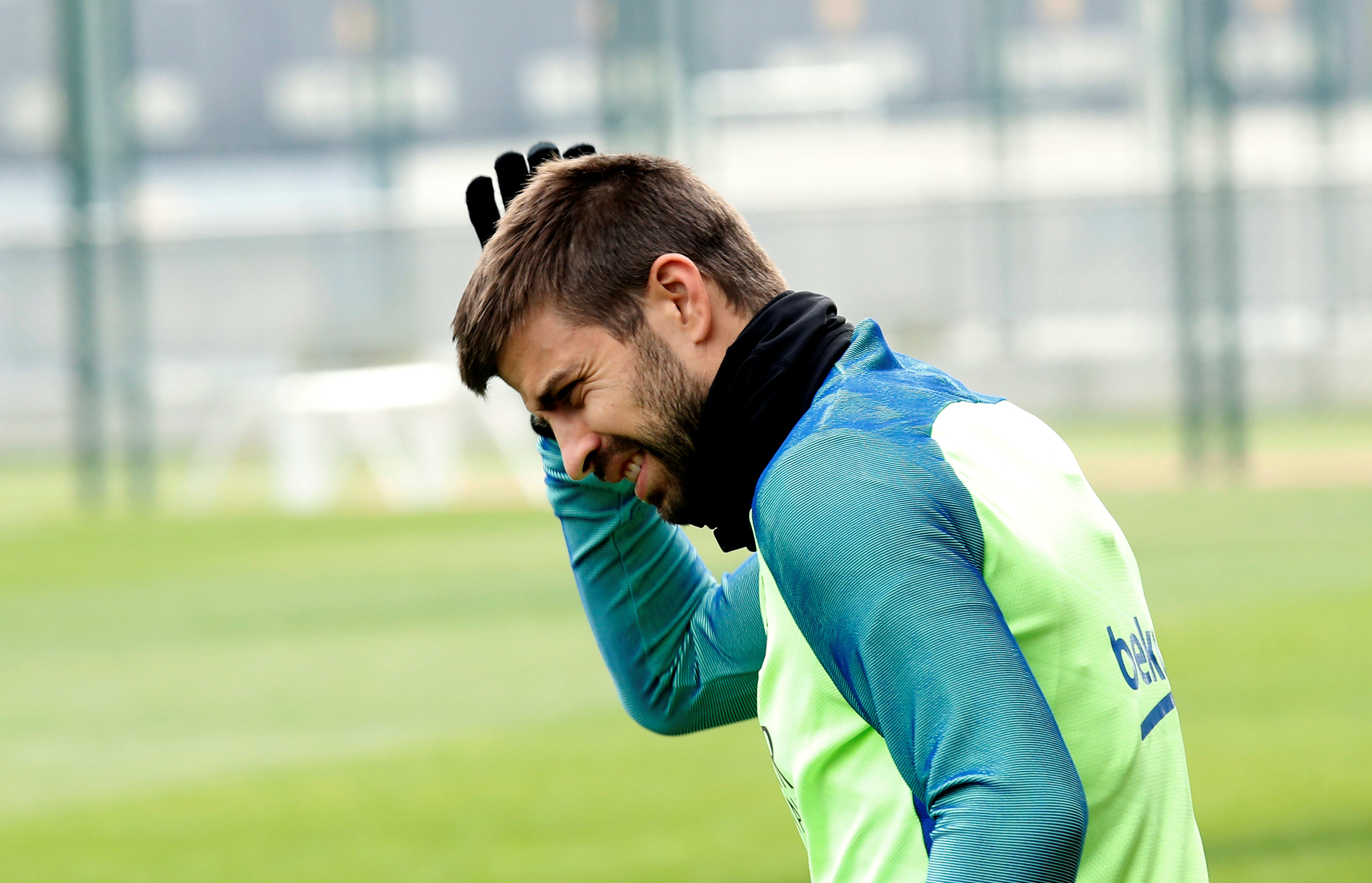 Barcelona head to France tonight in something of a defensive crisis but, with Gerard Pique set to be passed fit, there is no need to panic.

Former Manchester United centre-back Pique missed Barcelona’s 6-0 defeat of Alaves on Saturday, but is set to make a timely return to full fitness.

What else would you expect from the Catalan club’s Mr Reliable?

While Lionel Messi, Luis Suarez and Andres Iniesta get the bulk of the plaudits, Pique has been just as much a part of Barcelona’s success in the last decade.

The 30-year-old has six La Liga winner’s medals to his name, has lifted the Champions League on three occasions and been named in the Uefa Team of the Year five times since 2010.

In PSG Barca meet a side who have scored 50 goals in 25 league games this season and hit 13 in the Champions League group stage.

The powerful Edinson Cavani has been simply irrepressible but, if anyone is designed to cope with him then Pique holds all the attributes.

As strong as an Ox, agile, brave and balanced, Pique remains one of the finest centre-backs in the world, even without the irrepressible Carlos Puyol alongside him.

Barcelona have lost just once to PSG in six contests since April 2013 and, with Pique present, it is fair to expect the usual outcome.