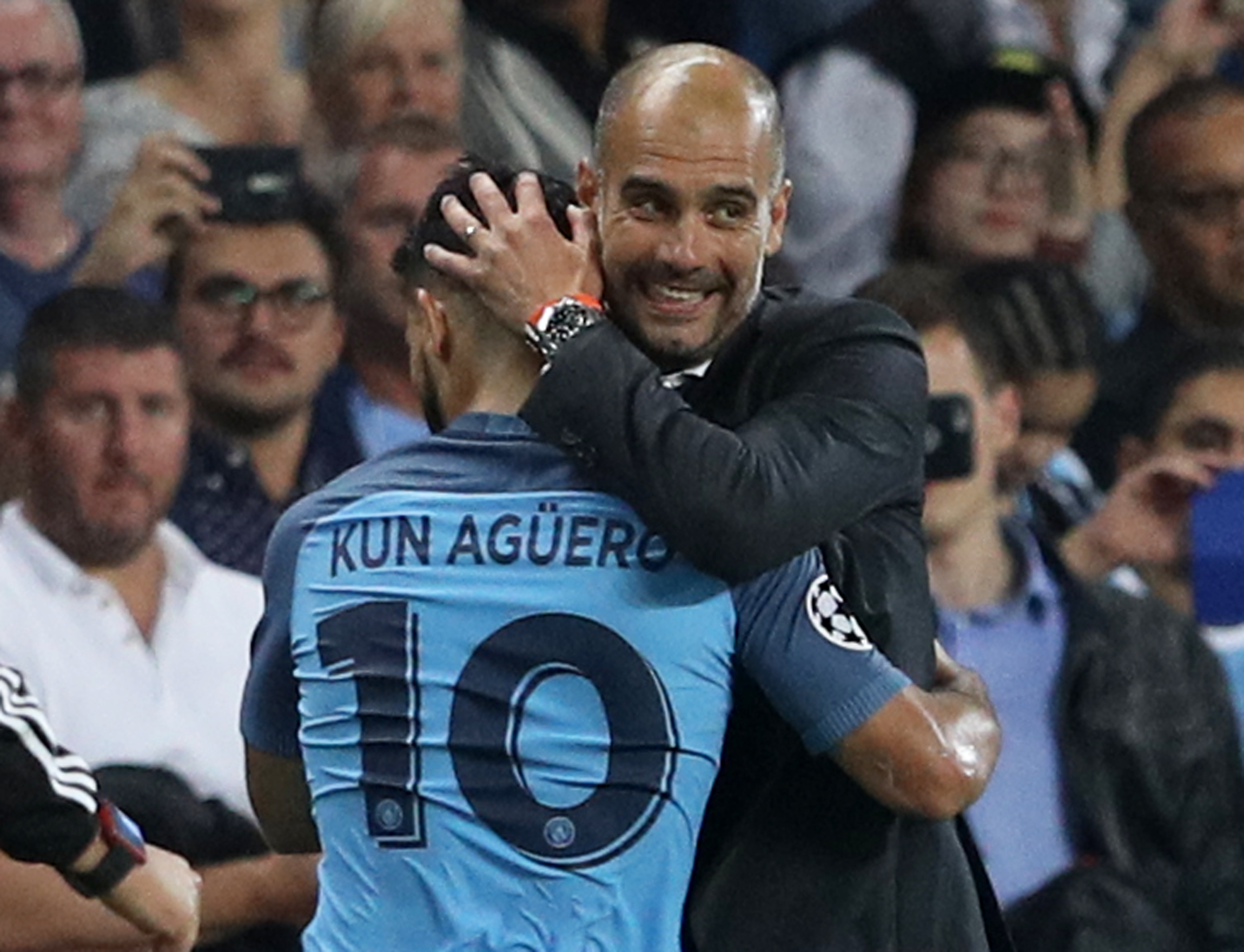 Can anyone stop Pep? That is the question on everyone’s lips as the Premier League returns following the first midweek European action.

Will they be tired from their 4-0 drubbing of Borussia Mönchengladbach? Bournemouth certainly hope so as they travel to the Etihad Stadium on Saturday. The Cherries were trounced 5-1 there last season and the way City have started under Guardiola this campaign suggests it could be another long day for Eddie Howe and his team.

At least they can rest safe in the knowledge that Sergio Aguero is missing as he serves the second game of a three-match ban. Not that Guardiola doesn’t have a wealth of options available to him.

The first piece of Premier League action arrives on Friday night and it is a corker as Chelsea host Liverpool.

The pair have had some memorable clashes down the years and this one looks to be just as exciting with a free-flowing Liverpool going up against an unbeaten Chelsea side who are able to call on a red-hot Diego Costa.

This game also sees the second coming of David Luiz who could do another fine impression of Sideshow Bob in defence, while Antonio Conte also seems to be getting the best out of Eden Hazard again.

As for Liverpool, Roberto Firmino has been firing on all cylinders for Jurgen Klopp while Sadio Mane looks like one of the buys of the season. All of which makes for an exciting prospect under the bright Stamford Bridge lights.

Can the Gunners fire again?

Arsenal were lucky to escape Paris with a draw in midweek and will be hoping to take all three points away from Hull on Saturday.

Olivier Giroud and Theo Walcott require fitness tests, while Petr Cech will return after being left out of Tuesday’s draw at PSG. However Aaron Ramsey, Gabriel, Per Mertesacker and Danny Welbeck all remain sidelined.

As for Hull, they have impressed this year with many expecting them to struggle, with Mike Phelan now being offered the full-time manager job.

However, their only win over Arsenal since 1915 came eight years ago when Geovanni stole the show (remember him!?!) and a victory here would cause just a big stir.

Tottenham sold more than 85,000 tickets for their Champions League opener against Monaco at Wembley, but they failed to give their fans something to cheer as they lost 2-1.

Sunday sees them return to the familiar White Hart Lane as they welcome a struggling Sunderland side.

Jermain Defoe could prove a thorn in Spurs’ side as he lines up against his former team, but the Black Cats have won only one of 21 league games at White Hart Lane going back to 1978 – and, famously, none of their past 23 league games played in August or September.

Their display in losing 3-0 at home to Everton on Monday also showed where they are as a side, surely this is a home banker?

Sunday also sees Manchester United in action after a disappointing loss to Feyenoord in the Europa League on Thursday.

All of Jose Mourinho’s pre-match talk was how he didn’t want to be playing in the competition, and it showed as the Red Devils rolled over for their Dutch hosts.

Paul Pogba is struggling to show the sort of performances his price tag warrants too, and it is worrying when you are being outshone by Marouane Fellaini.

The only advice for United would be to not try anything too flash against Watford as Troy Deeney will tell you, Dimitri Payet and anyone else who is listening.