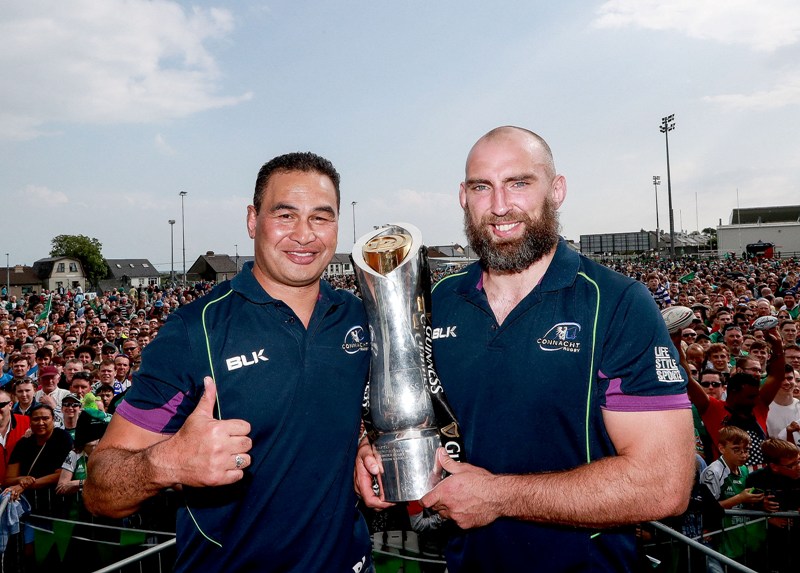 How Pat Lam led Connacht to the PRO12 title

Ahead of Connacht’s trip to Ulster we look back at one of the stories of 2016, their incredible PRO12 title under the stewardship of the former Samoan captain Pat Lam.

In just his third year in charge, he led Connacht to their first-ever trophy and became the seventh club to win the Guinness PRO12 title.

At the end of Lam’s first season in 2013/14, Connacht finished tenth in the league, three years later they were top of the tree, and it was certainly quite an incredible journey. 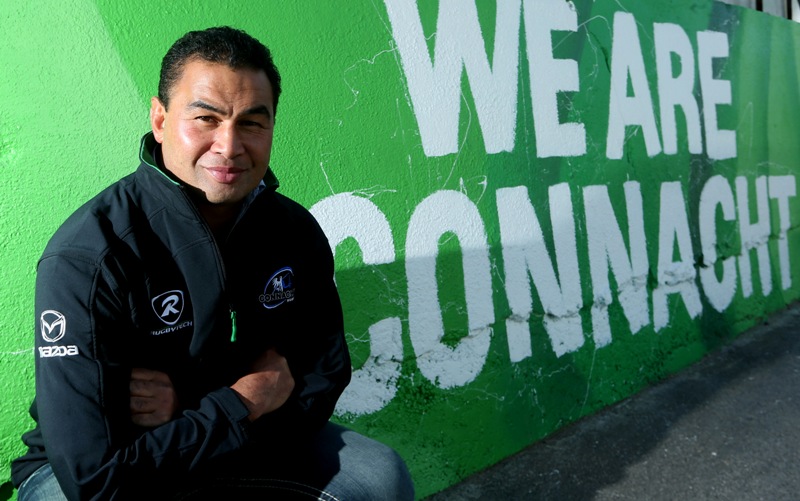 The “excellent work” of Lam’s predecessor Eric Elwood was highlighted by Lam when he announced his departure for Bristol Rugby and the strong foundation laid by the former Ireland fly-half was key.

Elwood was at the helm as Connacht made their first steps into European rugby competition, an experience which must have stood them in good stead for the challenges that were still to come.

Lam meanwhile had been struggling whilst in charge of Super 14 franchise the Blues but did bring international experience to his new role having coached Samoa.

Connacht won six league games in Lam’s first season in charge and finished tenth but 12 months later they had ten wins and had got themselves up to seventh and into a play-off for Europe.

There was also their historic Heineken Cup success away at four-time European Champions Toulouse in December 2013. Marmion scored their only try in the 16-14 win with Dan Parks kicking 11 points as Connacht showed they could compete with the very best. 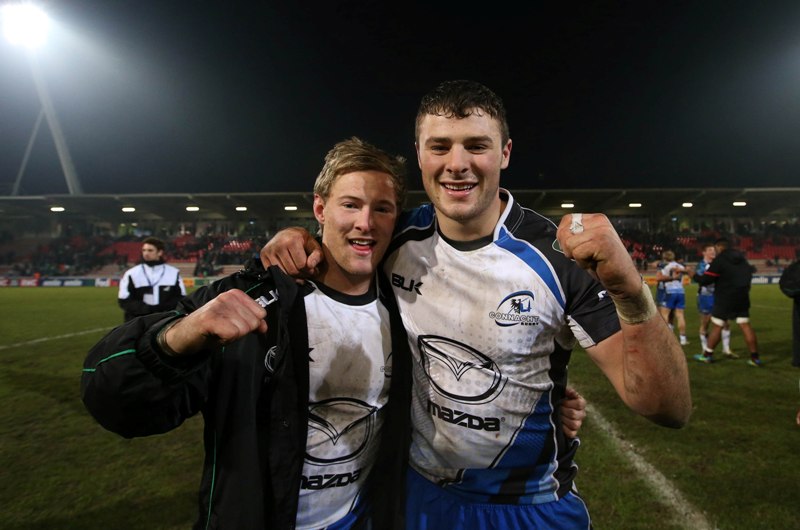 In their famous 2015/16 season they won 15 of their 22 games to finish second behind Leinster and secure a crucial home semi-final for their first appearance in the play-offs.

The culture and methods that Lam brought to Connacht may have taken time to sink in and take effect but as it did, the club became harder and harder to beat and began picking up more points.

Before the season had even kicked-off Jimmy Duffy was brought up from the academy to work as forwards coach to replace the long-standing Dan McFarland.

Loanees John Cooney and Quinn Roux committed to the club on a full-time basis while second row Mick Kearney rejoined Connacht from Leinster. 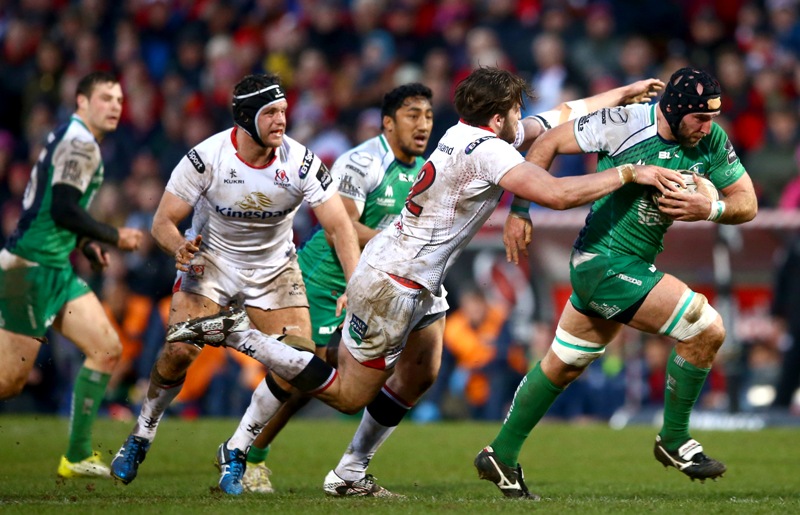 By the start of the 2015/16 season, Lam had assembled a squad which had Ireland internationals Kieran Marmion and Robbie Henshaw at its heart and captain John Muldoon leading from the front.

The entire front row of Denis Buckley, Tom McCartney and Finlay Bealham and lock Ultan Dillane all made the PRO12 Dream Team to demonstrate the strength of their set piece and forward play.

In the backs, Marmion and Matt Healy also made the Dream Team as did the irreplaceable Bundee Aki who was imperious in the centres all season.

Healy was the league’s joint top try scorer at the end of the season with ten and earned a call-up to Ireland’s tour to South Africa.

Like Leicester City in the Premier League, the tight-knit nature of the small squad, all fighting for the cause created a perfect storm which, once momentum was on their side, they won seven of their first eight games, never looked like coming to an end.

At Murrayfield, Connacht beat Leinster 20-10 to lift the PRO12 title and their remarkable season was completed in the perfect fashion.

THE LATEST RANGE OF CONNACHT RUGBY JERSEYS, TRAINING WEAR AND FAN-WEAR IS AVAILABLE TO PURCHASE IN STORE AND ONLINE. CLICK HERE TO SHOP NOW.