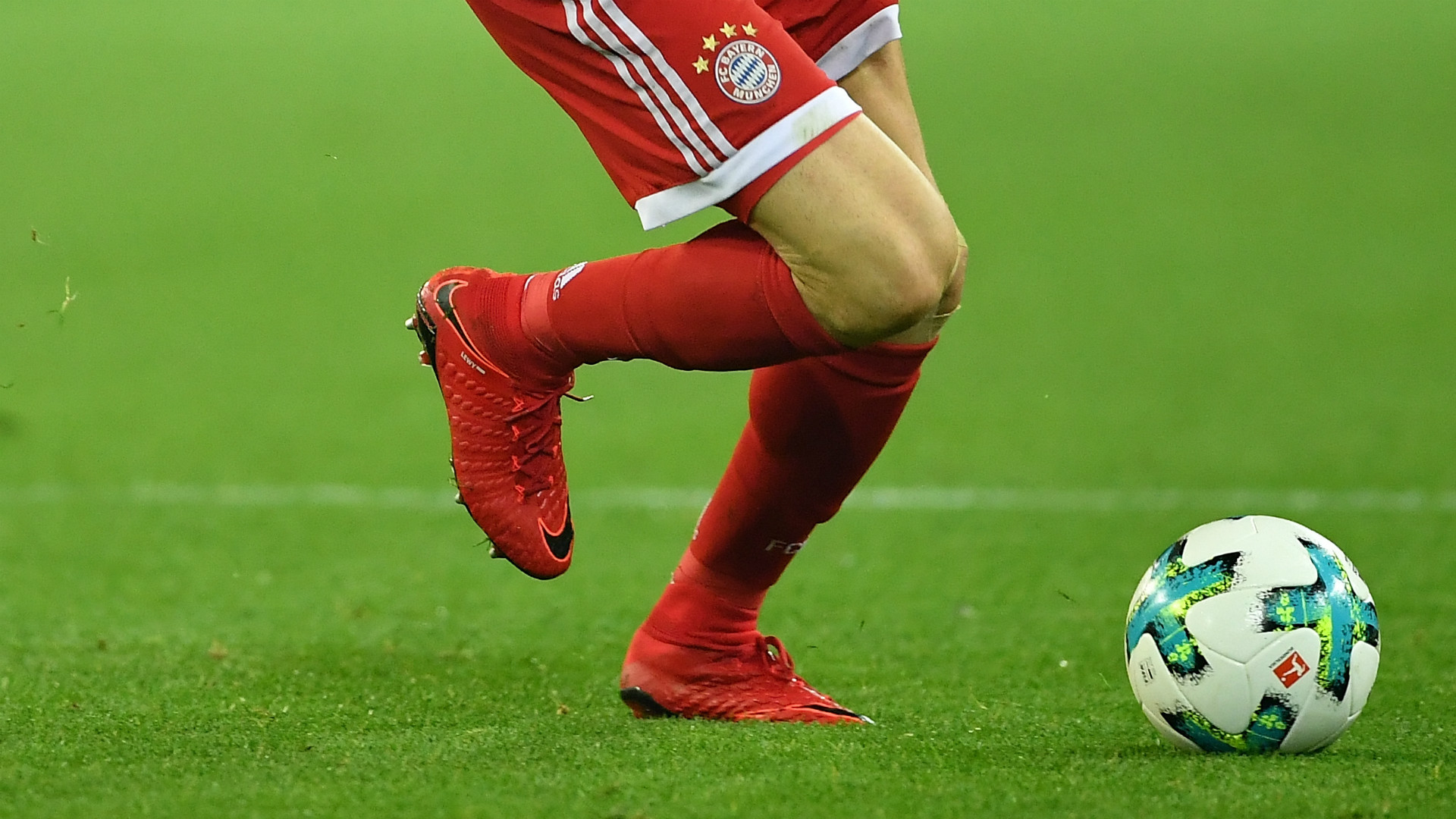 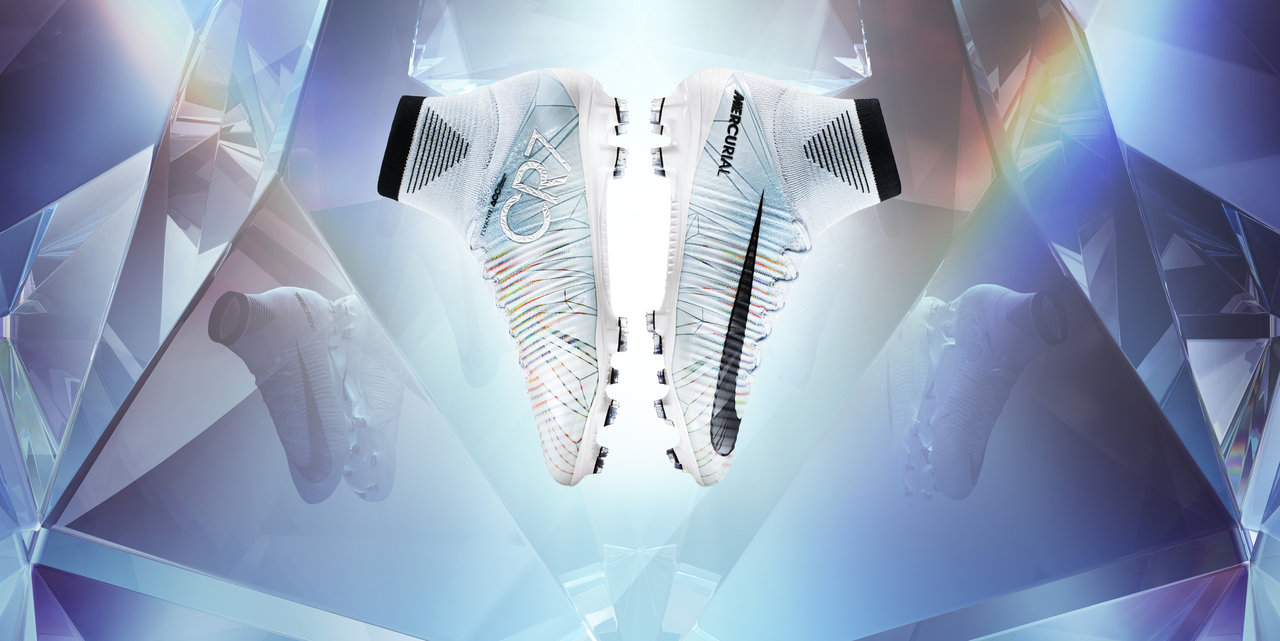 Want to let your ankles breathe? So does Barca’s Ousmane Dembélé – and their big money exit Neymar. Both wear Nike’s Mercurial Vapor boots which lose the collar but keep the light but tough Speed Plate with Mercurial Traction for explosive pace. You’ll still enjoy NikeSkin mesh, too, which improves touch and the Texon HeatShield™ Insole to keep those roadrunner feet cool.

To help the goal tally, Nike added a HyperReact Strike Zone with foam pods which harnesses more power from your shot. There are asymmetric laces, too, increasing the strike zone. For defence-destroying turns in the box, there’s a HyperReact Plate to flex with your feet.

Don’t do collars? Nike’s Hypervenom Phatal boots offer all the above tech without the Dynamic Fit Collar.

Are you the team playmaker? The Nike Magista Obra could be ideal. Kevin De Bruyne, Arturo Vidal and Magista pull the strings in these. To help avoid distractions, the tongue and upper are all one-piece. This also improves breathability, stretch and support.

If you like laces, Nike’s Magista Opus boots ditch the one-piece but keep both the 3D texture which improves touch and the All Conditions Control material to boss it whatever the weather.

For the same price, Nike’s Tiempo Legend boots bring kangaroo and calfskin leather – and quilted foam – for a cushioned touch. Sergio Ramos, Gerard Piqué and Antonio Valencia control the game in these boots.

Mercurial, Hypervenom, Magista or Tiempo? Which Nike football boots do the most damage?