Let’s take a look back at one of Nike’s most iconic football boots, the Hypervenom.

The Nike Hypervenom was designed to replace the Nike Total 90, a staple in the Nike football boots range since 2000. The decision to replace the T90 was met with mixed feelings from fans. Some thought replacing the T90 was a good decision, while others said that this led to a lack of ‘power’ boots in the market. Let’s take a closer look at its successor. 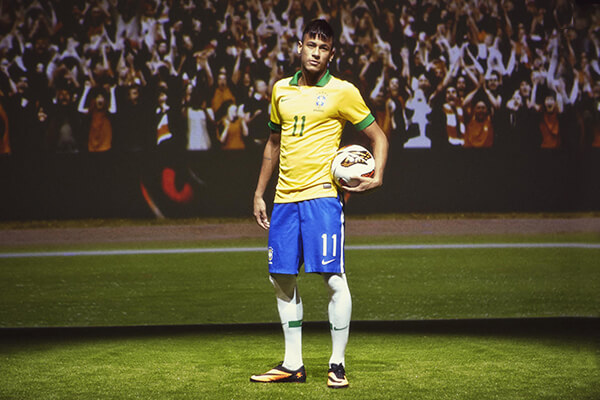 The first Hypervenom Phantom Launched in May 2013. Neymar was the face of the new boot, which was also worn by players like Wayne Rooney and Zlatan Ibrahimovic. The first colourway was black with bright citrus, which definitely stood out on the pitch. These boots were all about touch, fit and traction, and their tagline was DEADLY BREED. 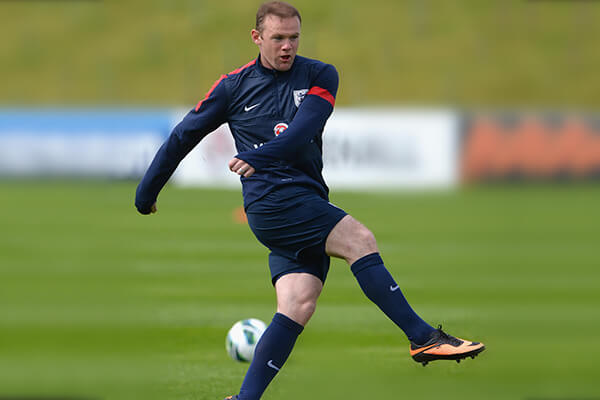 The Nike Football design team, led by Denis Dekovik, designed the Hypervenom by looking at the attacking forces in the game. When discussing the innovation behind the boot, Dekovik said “The game is changing. It used to be that speed was the focus of the attacking side of the game, but now everybody has pace. The Nike Hypervenom is a response to the way the game is changing. Players want to be quicker, not just in a foot race, but quicker with the ball at their feet in small spaces. They want to create chances from nothing.”

These faster, more agile defenders need to be combatted and the Hypervenom is designed to do exactly that.”- Denis Dekovic, Nike Football Design Director 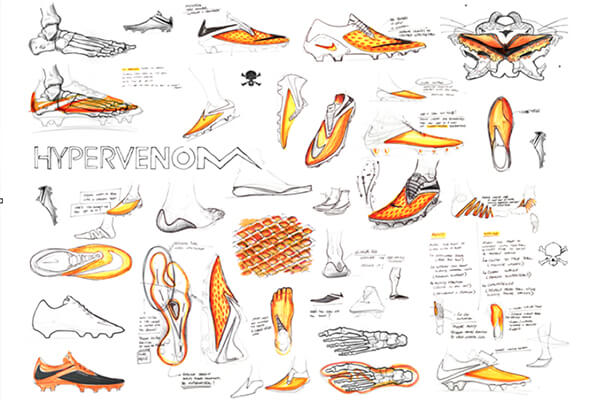 When Neymar was 12 years old, he would spray paint his boots gold. He said he’d always wanted a pair of gold boots, but he couldn’t find them anywhere. For the knockout stages of the 2014 World Cup, Nike gave Neymar a stunning pair of gold Hypervenom Phantom boots. 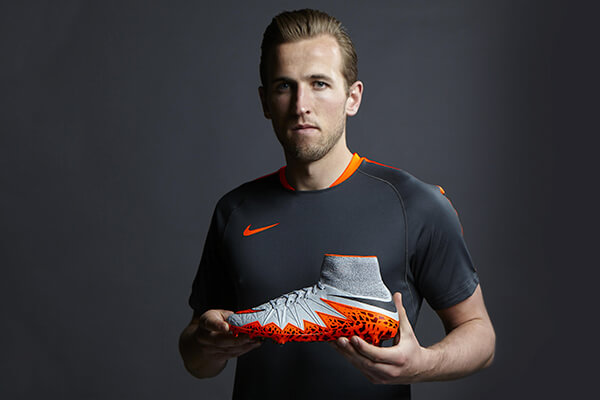 Two years later, the second generation of Hypervenom launched in May 2015. Nike released two top end versions of the Hypervenom II boots, the Phantom and the Phinish. The Phantom was a mid-cut boot, while the Phinish was a low-cut boot. One of the major differences of this new boot was the introduction of Nike’s Flywire technology, which offered a tighter feel for a cleaner strike 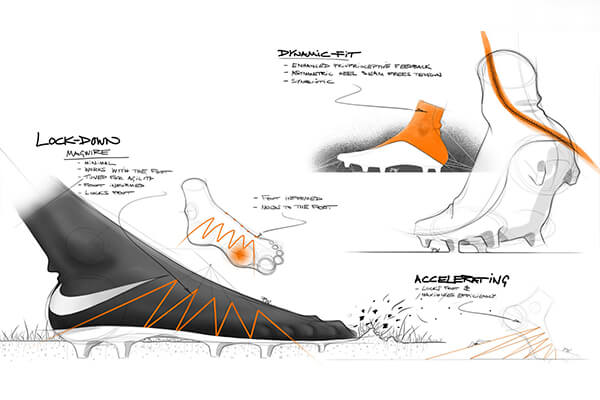 The first colourway of each was wolf grey and total orange, which made a striking statement look on-pitch. Harry Kane joined players like Neymar as another one of the key players who wore the Nike Hypervenom. 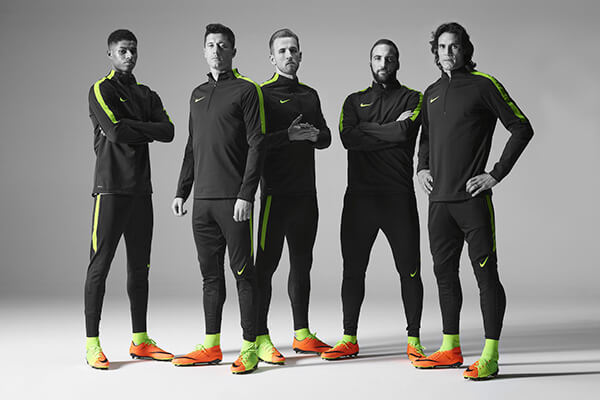 “This is a finisher’s boot, every component of this boot was built for goals.” – Max Blau, VP of Nike Football Footwear

One of the major changes on the Hypervenom 3 was the introduction of the Hyper-Reactive soleplate. Six years in the making, the Hyper-Reactive plate was inspired by the flexibility of Nike Free running shoes. The result was a flexible forefoot that stays in contact with the ground while the heel is lifted for sharp cuts. 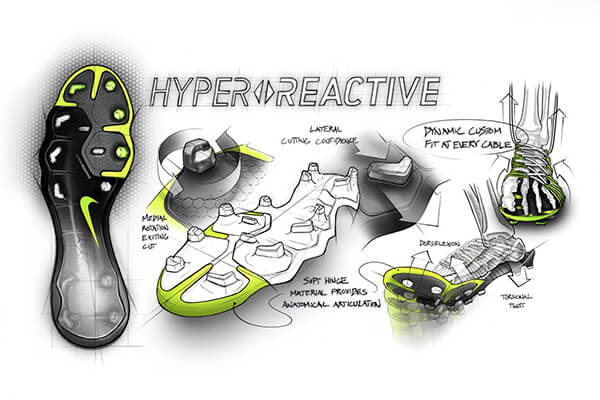 The first colourway of the Hypervenom Phantom was electric green and hyper orange. This colour combination grabbed attention on the pitch, while the new design grabbed attention from pro players. Marcus Rashford became another key player to start wearing Hypervenom football boots during this time.

The Hypervenom was an iconic boot which left its mark on the pitch as the goal scorer’s boot.
Rumours of a successor to the Hypervenom in early 2019 are beginning to circulate, so we’ll definitely be watching this space! Stay tuned.

A closer look: the Nike Mercurial 360